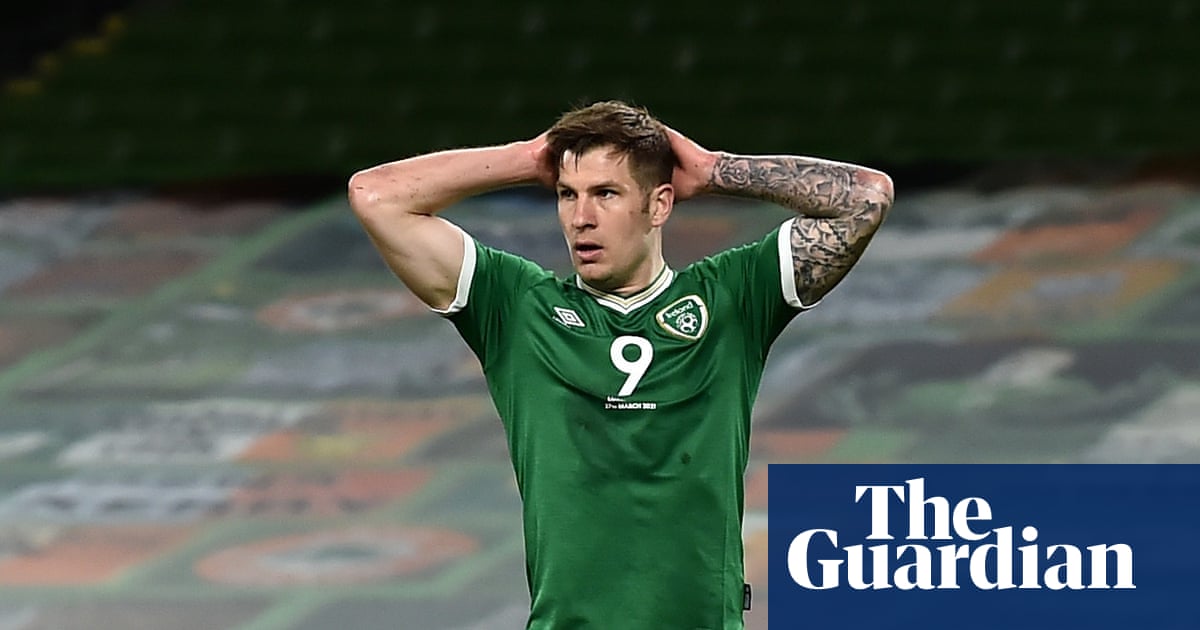 James Collins is refusing to give up on his World Cup dream despite a disastrous start to the Republic of Ireland’s qualifying campaign.

Ireland emerged from Wednesday night’s 3-2 defeat in Serbia in the Group A opener with some credit, but that was blasted out of the water in Dublin on Saturday evening when they were humiliatingly beaten 1-0 by Luxembourg.

With Portugal and Azerbaijan waiting in the wings when the campaign resumes in September, Stephen Kenny’s men are already staring elimination full in the face, although Luton striker Collins insists nobody is throwing in the towel as they turn their attention to Tuesday’s friendly against World Cup hosts Qatar.

Asked if their hopes had gone, 그는 말했다: “Certainly not, and there’s no point in any of us thinking like that because that’s not going to get you anywhere. First of all, we need to get ready for Tuesday and get a positive result there. Hopefully that will give us a lift and we go into the games in September full of confidence again, refreshed and it’s a new challenge.

“I’d never say that the World Cup qualifiers are over because that’s not an attitude that we as players and staff and a country should have.”

그 말, Collins and his teammates know defeat by a team ranked 98th in the world on their own pitch is simply not good enough, with the captain, Séamus Coleman, having branded it “embarrassing” and the manager, Stephen Kenny, “not acceptable”.

The 30-year-old frontman said: “I completely agree with both the manager and Séamus. It wasn’t acceptable and it was embarrassing. We as players have got to take that on the chin and be better next time. There’s no point in dwelling on tonight. You’ve got to accept it, we’ve got to digest it and we’ve got to be men.

“We’ve got to move forward. I can totally understand the point of view of the fans and everyone watching, it’s not good enough. But we will do our best to rectify that.”

The defeat left Kenny without a single win in his first 10 games and provided fresh ammunition for those who believe he is not the right man for the job. 하나, Collins was adamant that it is the players who must bear the brunt of the criticism.

그는 말했다: “It’s not the manager’s fault, that performance tonight, the responsibility lies with the players. We’re out there and we were the ones on the pitch putting in that performance, so I fully back the manager and all the staff. We should look at ourselves as players and try to do better and I’m sure that will be the case.”