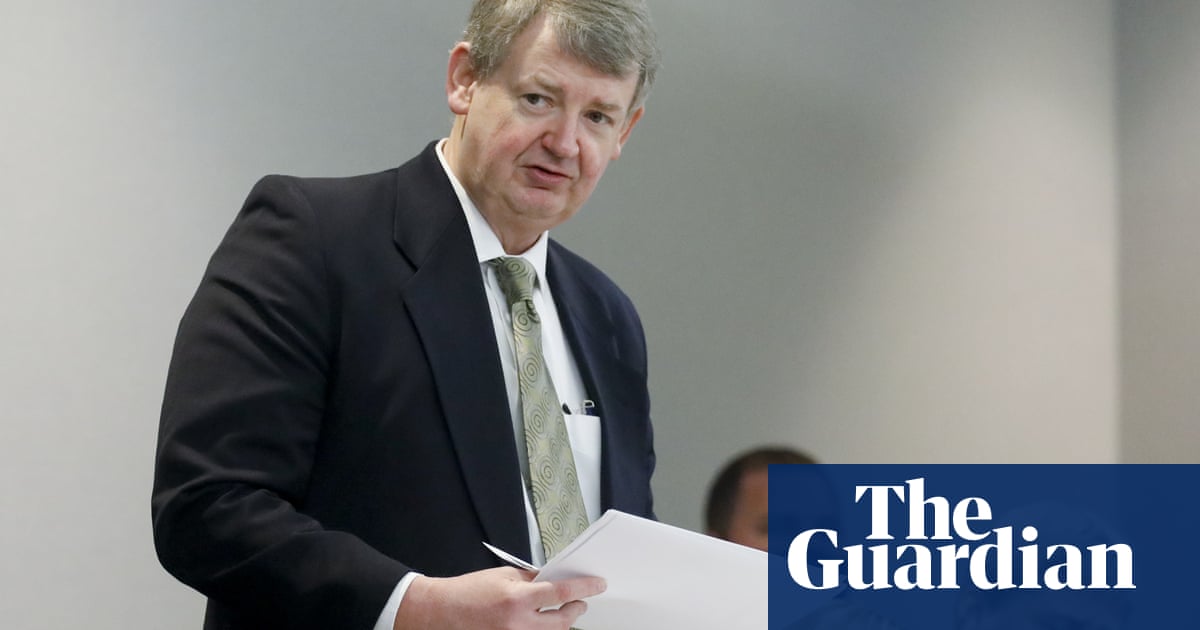 Attorneys began closing arguments Monday in the murder trial of three white men charged in the killing of Ahmaud Arbery, a Black man whose death became part of a broader reckoning on racial injustice in the US criminal legal system.

Prosecutors and defense attorneys were expected to spend hours making their final cases to the disproportionately white jury. The jurors heard 10 days of trial testimony that concluded last week, not long after the man who shot Arbery testified he pulled the trigger in self-defense.

Father and son Greg and Travis McMichael grabbed guns and pursued Arbery in a pickup truck after spotting the 25-year-old Black man running in their neighborhood on 23 febrero 2020. A neighbor, William “Roddie” Bryan, joined the chase and recorded Travis McMichael opening fire as Arbery threw punches and grabbed for his shotgun.

No one was charged until Bryan’s video leaked online two months later and the Georgia Bureau of Investigation took the case from local police. All three men face charges of malice murder and felony murder as well as false imprisonment and criminal attempt to commit a felony. If convicted they could face life in prison.

Defense attorneys say the men suspected Arbery had burglarized a house under construction and intended to hold him until police arrived.

Prosecutors say there is no evidence Arbery committed any crimes in the neighborhood and no evidence has been presented linking Arbery to any burglary. They say the men chased Arbery for five minutes and used their trucks to prevent him from fleeing before McMichael shot him.

Prosecutor Linda Dunikoski was expected to highlight inconsistencies in testimony and initial statements to police as well as question the credibility of the defendants’ assertions that Arbery posed a threat.

The younger McMichael was the only defendant to take the stand, testifying that he fired his shotgun at close range in self defense. He said Arbery grabbed at his gun after a five-minute chase through the mostly white neighborhood of Satilla Shores.

Under cross examination, Travis McMichael was pressed by attorneys about discrepancies between his initial statements to police and later testimony – for example, McMichael did not claim to responding officers he had attempted to conduct a citizen’s arrest, but has used the defense at trial.

The three defense teams have argued that the defendants had a right to try to detain Arbery under Georgia’s citizen’s arrest law, which was repealed amid outrage over the killing.

The McMichaels told police they suspected Arbery was a burglar because security cameras had recorded him several times in the unfinished house on their street.

Arbery had enrolled at a technical college and was preparing to study to become an electrician like his uncles. He had nothing on him when he was killed but his running clothes and sneakers.

Prosecutors from the Cobb county district attorney’s office say the defendants “assumed the worst” about a Arbery, who was known to friends as an avid jogger.

The six-year-old schoolboy Rikki Neave was murdered 27 years ago by a boy aged 13 with a “grotesque interest” in child murder who lied for decades to cover up the killing, un tribunal ha escuchado. James Watson, 40, denies t... 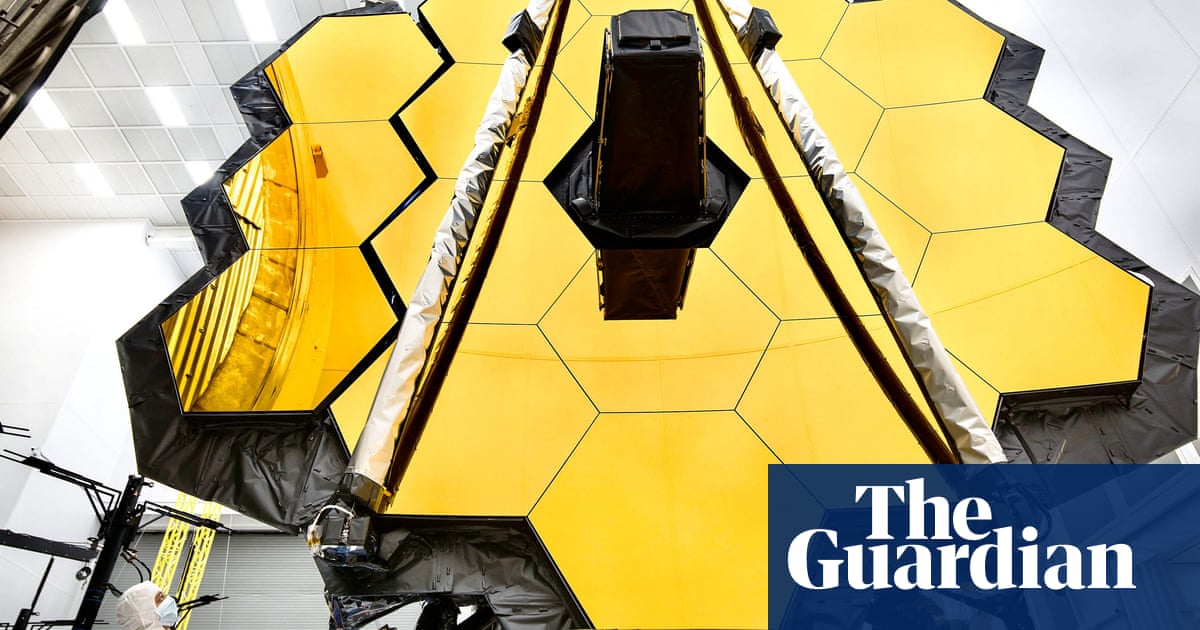 Nasa has embarked on the months-long, painstaking process of bringing its newly launched James Webb space telescope into focus, a task due for completion in time for the revolutionary eye in the sky to begin peering i...