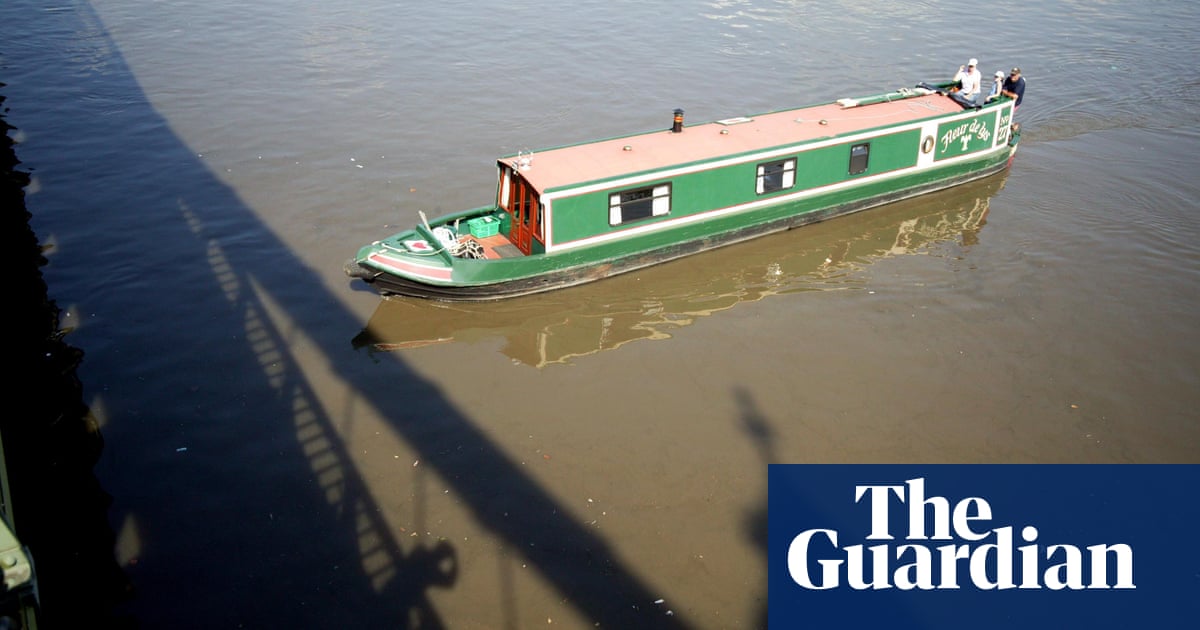 There will be a rise in the scale of sewage discharge into rivers and waterways due to extreme weather events as a result of climate change, MPs have been told.

Nature-based solutions must be a top priority for the government and the water regulator, Ofwat, when it comes to water companies’ investment over the coming decades. Por 2050, MPs heard, the English sewerage system would face a 55% increase in water flowing through the network as a result of increased urbanisation and the removal of natural surfaces, which help water drain away.

“Everything we are doing as a society is driving us to putting more water down surface water drainage,” Alastair Chisholm, the director of policy at the Chartered Institution of Water and Environmental Management, told MPs on the environmental audit committee. “We need to focus on slowing the flow of this.”

Increased urbanisation and the rise in hard surfaces in towns and cities, from people paving their gardens to out of town shopping centres and carparks, create impermeable surfaces that water cannot drain through, which instead it pours into the sewerage system.

This would only get worse unless solutions were found, MPs were told. “As climate change also increases the temperature of receiving waters, particularly during times of low flow, the impact of short but intense storms causing [combined sewer overflow] spills is likely to be greater due to higher biological demand,” Chisholm said.

The cost of properly tackling the crisis and reducing discharges of sewage from storm overflows to an absolute minimum could run into billions of pounds, MPs heard.

“There is a need to define what society agrees is an acceptable level of sewage discharge into rivers, and under what conditions, how extreme, then what it agrees it is willing to pay to achieve this, and over what timescale,” Chisholm said.

“Nature-based solutions offer benefits through their ability to slow the rate of runoff into drainage networks, but to improve its quality too.”

He said Ofwat and the government should make sure investing in nature-based solutions was a priority for future investment by water companies.

Nature-based solutions involve stopping or slowing the rate of surface water pouring into the sewage network, and therefore reducing the scale of overflow discharges and the risk of flooding. They include rain water harvesting, green roofs, permeable paving and the use of other permeable surfaces.

Wetlands, ponds and woodland are all nature-based solutions to slowing the flow of surface water, which is predicted to in future be the greatest cause of flooding, along with rising sea water levels. Planting and physical structures within channels of water, including dams could also be used.

The supply chain crisis has already forced supermarkets to use cardboard cutouts to hide gaps on shelves. Now even more Britons are turning to growing their own food. En efecto, according to one small survey, three-quart...

The recent United Nations Climate Change Conference (Cop26) in Glasgow was, parece, a historic success. We have this on no lesser authority than that of the UK prime minister, Boris Johnson, who happened to be the m...