Beekeepers association UNAF said that based on information received from regional associations it expects the honey harvest for 2021 to come in at 7,000 to 9,000 tonnes, or about a third of the 2020 harvest.

“This will be worst harvest in the history of our organisation, the worst in at least 50 years,” UNAF president Christian Pons said on Tuesday.

UNAF said 2021 will be a disastrous year for honey as, with the exception of a few rare areas in France, conditions have been very difficult for bees in spring and summer, with long periods of frost, cold, rain and northerly winds.

“Climate change, which beekeepers have felt for more than 15 years, is really hitting us,” UNAF said, adding that flowering seasons are becoming earlier and shorter.

The organisation estimates that France consumes about 40,000 tonnes of honey per year and imports more than 30,000 tonnes. Export volumes this year will be very low, it said.

“Little by little, climate change is hurting our business. At this rate, there will be less and less French honey,” he said.

Led by a party that has acted as Angela Merkel’s junior coalition partner for 12 of the last 16 years, and two parties with an energy to do things differently, Germany’s next government represents an odd mix of status... 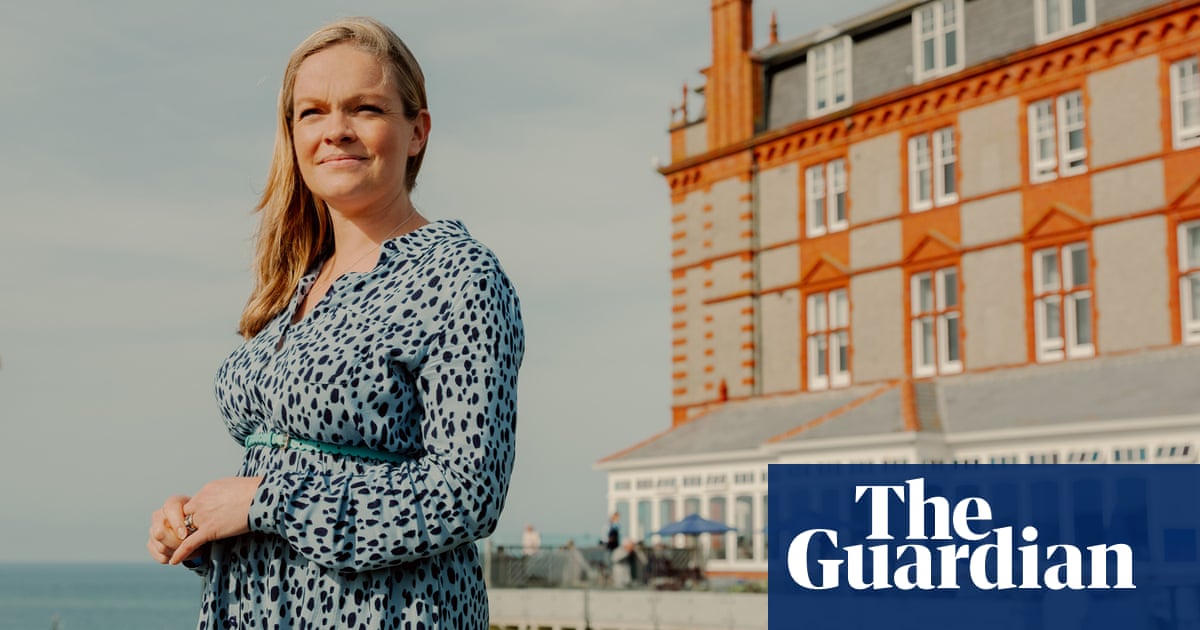 ‘People expect cheap food, drink and accommodation – that horse has bolted’: a hotelier on life without EU workers

The Headland hotel in Cornwall has been in Veryan Palmer’s family all her life. Her parents bought the imposing Victorian pile overlooking Fistral Beach, Newquay, 43 years ago. Now Palmer, 37, is director. They have a...