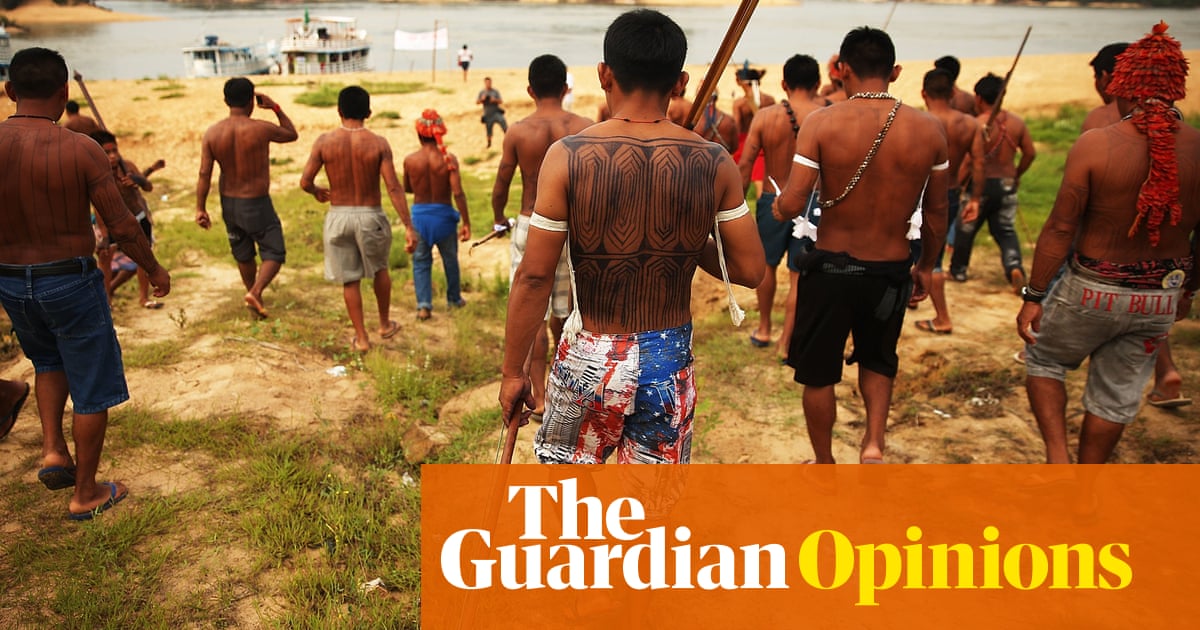 Each year, we learn more about the climate crisis. The data flows: ever-rising heat, unprecedented deforestation, record rainfall. And once a year, we also learn more about the human impact of the crisis too, as data is released on the killings of land and environmental activists, the very people highlighting and protesting at the breakdown of our climate. In 2020, that number rose to a record 227 killings worldwide.

And they are at risk, in the end, not so much because of another local person who pulls the trigger or plunges the blade; they’re at risk because they find themselves living on or near something that some corporation is demanding. Soos Fikile Ntshangase, the South African grandmother who led a spirited campaign against a coalmine in KwaZulu-Natal province and was shot dead in her home last year. Of Óscar Eyraud Adams, the indigenous activist who, during Mexico’s worst drought in 30 jare, vocally advocated for his community’s right to water, as the authorities denied them and granted corporations ever more permits. Oscar was shot dead in Tecate last September.

Intussen, the rest of us need to realise that the people killed each year defending their local places are also defending our shared planet – in particular our climate. The activities that flood our atmosphere with carbon – fossil fuel extraction and deforestation – are at the heart of so many of these killings. When people stand up to block a pipeline, or an illegal mine, or a new plantation slated for an old forest, they are also standing in the way of the activities that threaten us all. They make life harder for the oil companies and the timber barons, and in so doing strive to safeguard all of us from incessant temperature increases.

And as we try to head off that rise by moving to more benign technologies, such as solar panels and electric cars, we’ll need to do so in ways that don’t create the same kind of sad sagas – cobalt mining of lithium production can be exploitative, ook. If we took seriously the stories told in the Global Witness verslag doen, we surely would be able to better design these emerging industries.