I started my railway career as a teenager volunteering on the Mid-Hants steam railway and I’ve been a full-time railway employee for five years. I now work in a consultancy where we design everything from re-signalling schemes down to the connections in a control box. It’s a long way from my childhood playing trains on the kitchen table. Each major project needs dozens of engineers, project managers and trackside workers, most of them skilled specialists, and each project takes years of planning and the application of sustained political will.

But for years now we’ve seen railway upgrades stalled and cut back, as Westminster shortchanges passengers and does away with the jobs needed for a just transition to a low-carbon industry. This transition needs a long-term national strategy, and Network Rail does make strategic plans over five-year blocks called control periods. Desafortunadamente, aunque, recent UK governments have preferred to announce grand transformations followed by drastic cutbacks and U-turns.

Por ejemplo, la Transpennine route upgrade between Manchester, Huddersfield, Leeds and York – announced in 2012 – was going to be a total route modernisation with better services running on new track, new signalling, and in particular electrification. Pero it was paused durante 2015, and it’s todavía not been announced whether electrification will reach the section that actually crosses the Pennines.

Despite its power to cut transport emissions, electrification has officially been cancelled on several other projects: the Midland Main Line between Kettering and Sheffield, the Windermere branch in Cumbria, and most infamously the Great Western route. The Great Western Electrification Project – GWEP to those in the know – was to have been Britain’s first significant electrification project since 1994. It was described as “the biggest overhaul of the Great Western route since Brunel started work on the line more than 175 years ago” by the government in 2018 – and more recently as “the project from hell” by Network Rail chair, Peter Hendy.

The ambition was to electrify from Paddington to Swansea, Bristol and Oxford, taking polluting diesel trains off a swathe of the network. But the UK lacked the experience and the supply chain needed for such a huge project, and as a result it was poorly specified and planned. Costs rose until in 2017, the then transport secretary, Chris Grayling – having used the project to justify repeated fare increases – announced that electrification was “no longer needed” for most routes. Electrification stopped at Cardiff, and passengers and communities were saddled with the inefficient stopgap of bi-mode trains that run for long stretches on dirty diesel power.

With GWEP stunted, and its companion projects largely cancelled, boom turned to bust. The newly developed skills and specialist workforce were surplus to requirement, incluso 150 of my industry colleagues at Swindon, who faced redundancy. Agradecidamente, the workers and organisers of the Transport Salaried Staffs’ Association (TSSA) and its sister unions averted mass layoffs as employers agreed to redeploy staff and offered voluntary redundancies. But even so, the skilled Great Western team was broken up and these jobs, central to the just transition to low CO2, abruptly ended.

Planning one grandiose project every decade or two, training a workforce from scratch each time and then abandoning them halfway through is no way to invest in infrastructure. The Railway Industry Association’s (RIA) Electrification Cost Challenge, partly a response to the chaos of GWEP, contrasts this feast-or-famine approach with the successful rolling programmes of electrification en Alemania and Scotland. These retain experience, skills and low-carbon jobs without the risk or spiralling costs that plagued GWEP.

Long-term infrastructure strategy doesn’t excite many people. Apparently not everyone gets excited about trains, ya sea. But steady investment and planning ahead are vital if we’re to see through the projects that will make a difference to the climate emergency. We all deserve that certainty – not least the people who are, quite literally, doing the groundwork. 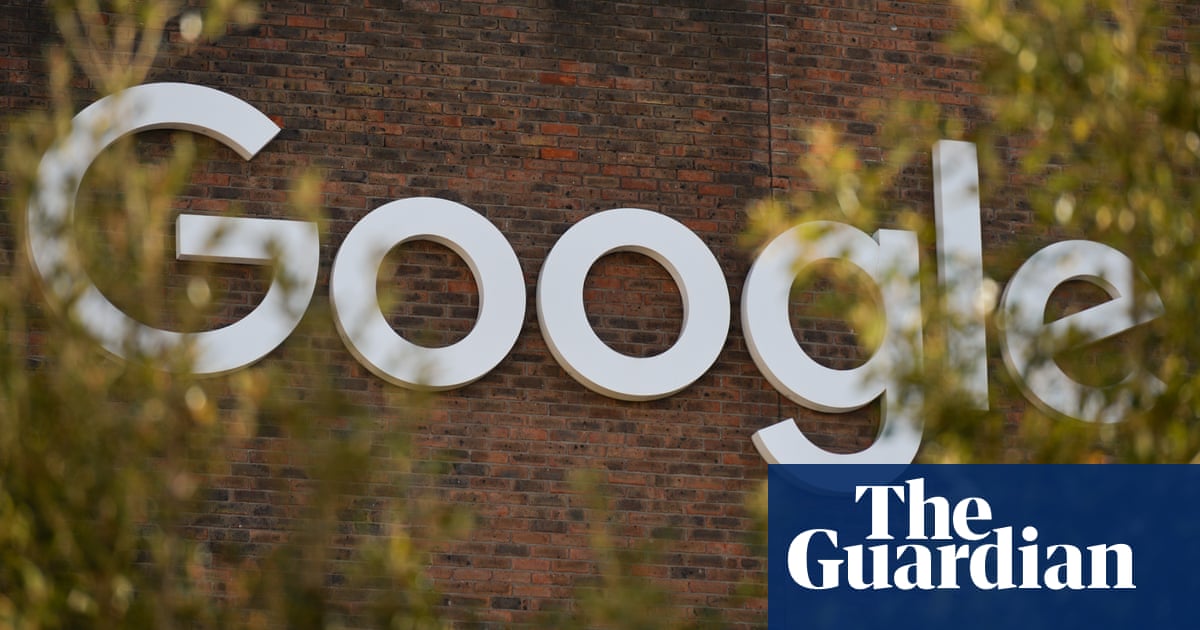 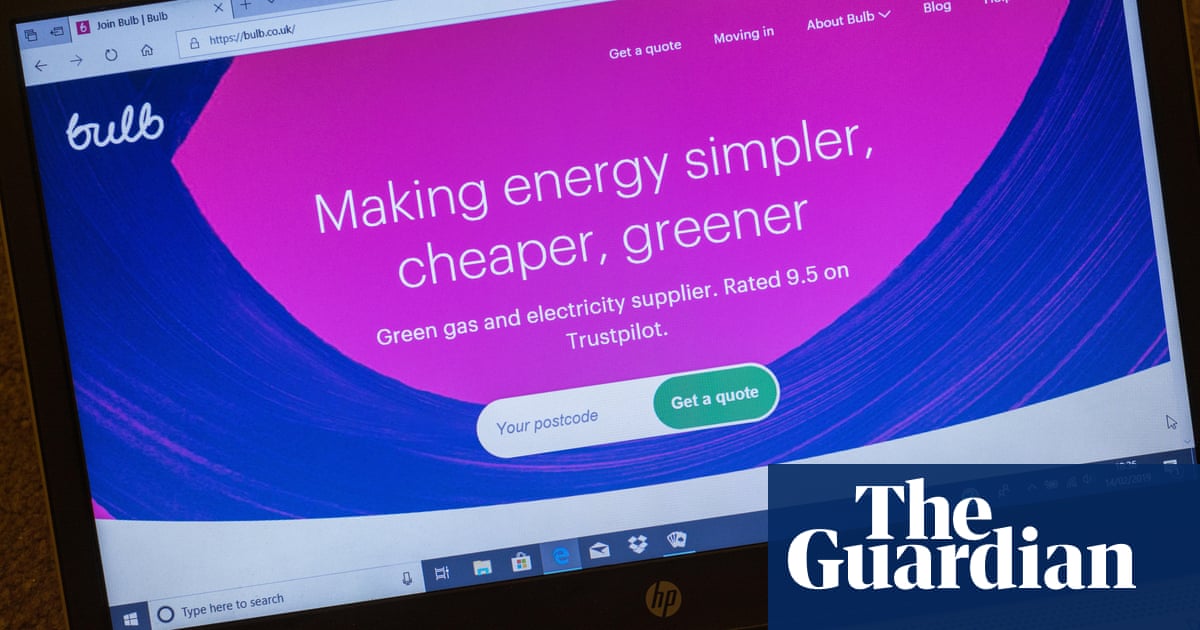 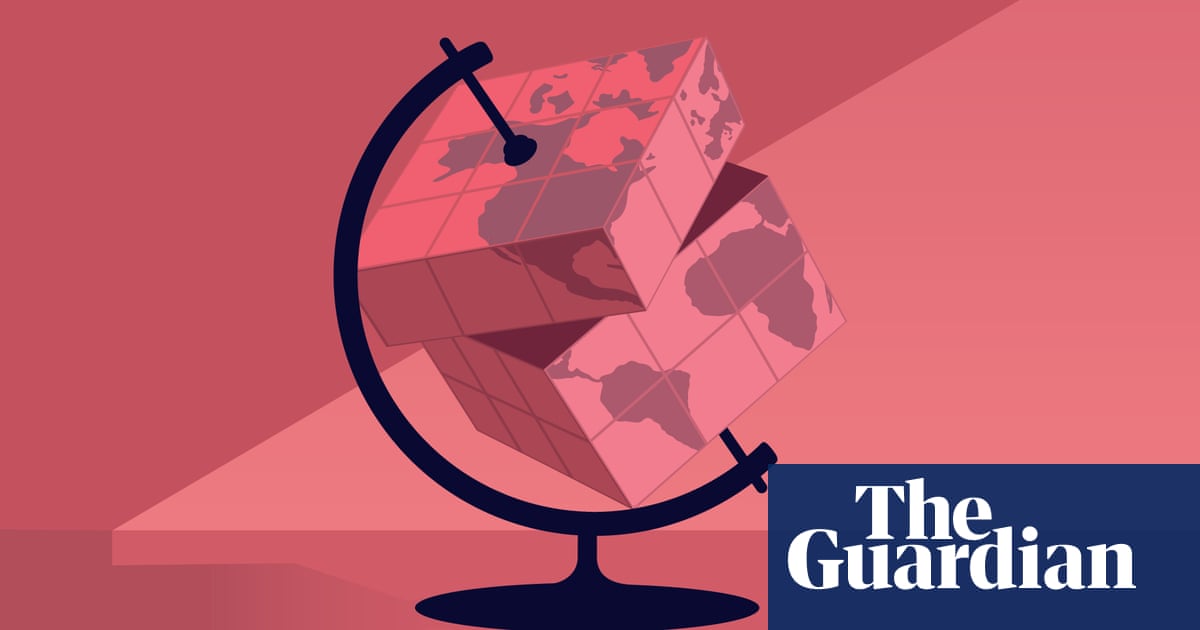