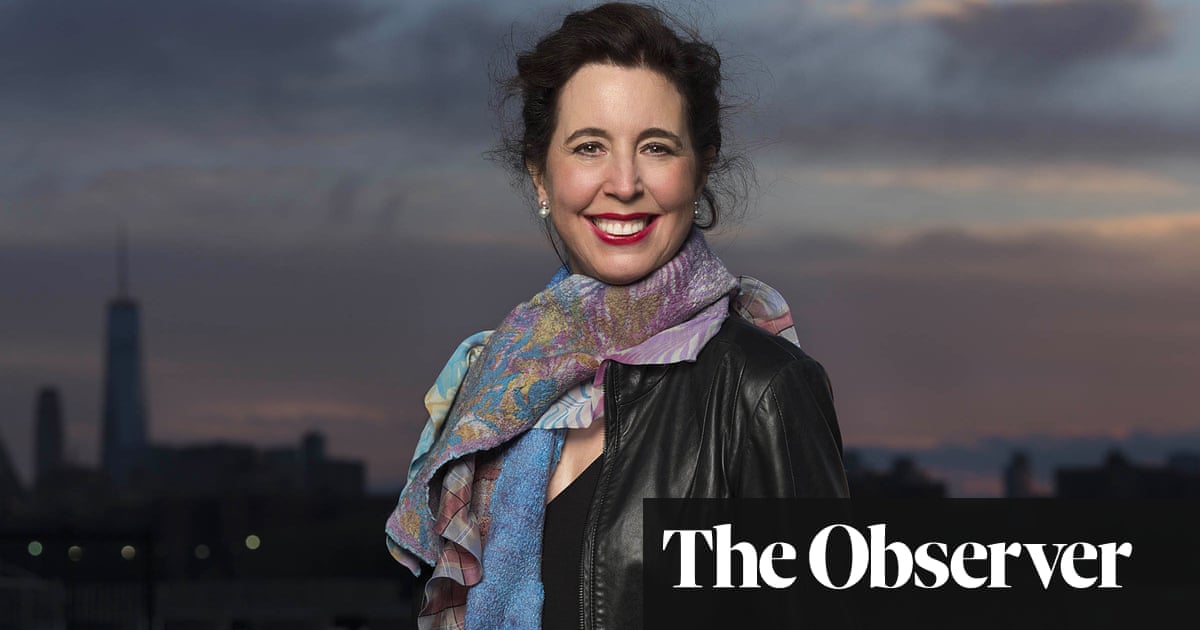 Introducing her rapturous and rhapsodic album Love Songs (Hyperion), the pianist Angela Hewitt quotes Hector Berlioz. Debating the relative powers of love and music, he concludes: “Love can give no idea of music: music can give an idea of love… Why separate one from the other. They are the two wings of the soul.” With that as her premise, the renowned Canadian pianist has compiled nearly two dozen “songs without words”, all but two (by Grieg) arrangements by other composers.

It’s a beguiling collection, from Liszt’s great transcriptions of Schumann (including Widmung) and Schubert, to Percy Grainger’s renderings of Fauré and Gershwin, via Max Reger’s workings of Richard Strauss and Hewitt’s own reimagining of the Adagietto from Mahler’s Symphony No 5. She recounts how this long-held hope of a disc turned into reality in lockdown. With everything cancelled, she had time to make an intricately constructed recital, and learn the new repertoire: a change from the heavy-weight works of the canon in which she excels, and a delight.

If a recital for double bass lands on the desk – a real rarity – we surely owe it to the brave soloist to listen. Toby Hughes’s Elegy (Champs Hill), with pianist Benjamin Powell in their debut recording, rewards close attention. The choice of four mid-20th century composers – Alfred Desenclos, Reinhold Glière, Richard Dubugnon and Adolf Misek – and from the 19th century the bass virtuoso Giovanni Bottesini, adds up to a recital of variety, lyricism and panache. Desenclos’s lively Aria et Rondo is a challenging, often high-lying piece with jazzy inflections. Glière’s Four Pieces compress huge melodic invention into a group of miniatures.

A lo largo de, Powell is a responsive duo partner, elegant and expressive. Hughes plays a custom-made instrument (by the Scottish luthier Derek High) “built for solo playing”. Whether or not that enhances the singing quality Hughes achieves – often as mercurial as a violin, as rich and resonant as a cello – instrument and player certainly shows the many deep golden colours of the double bass to brilliant effect. 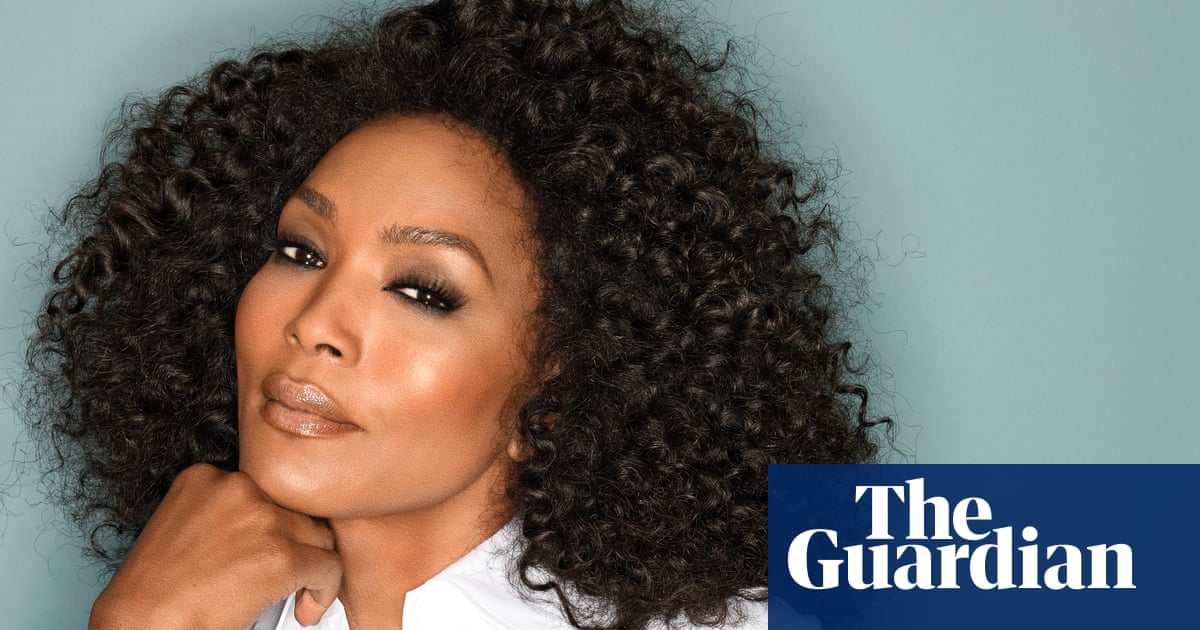 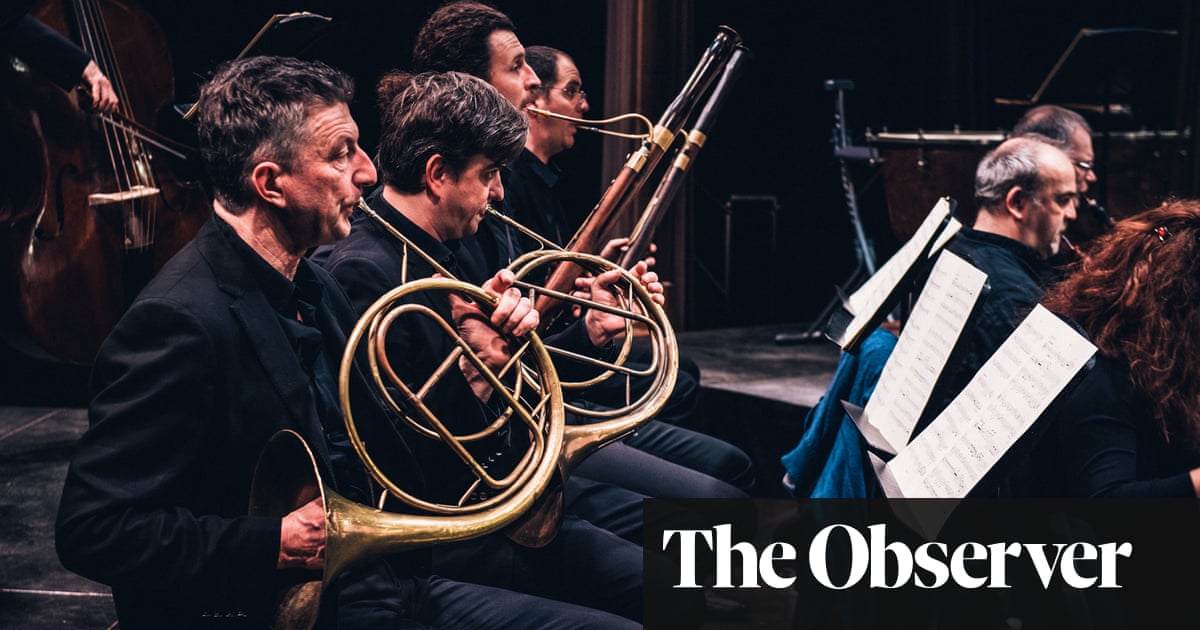 Schubert wrote his first five symphonies in his teens, youthful works without the poignancy and majesty of the Unfinished (No 8) or the “Great” C Major (No 9) yet hinting at what might come. René Jacobs and his B’Roc... 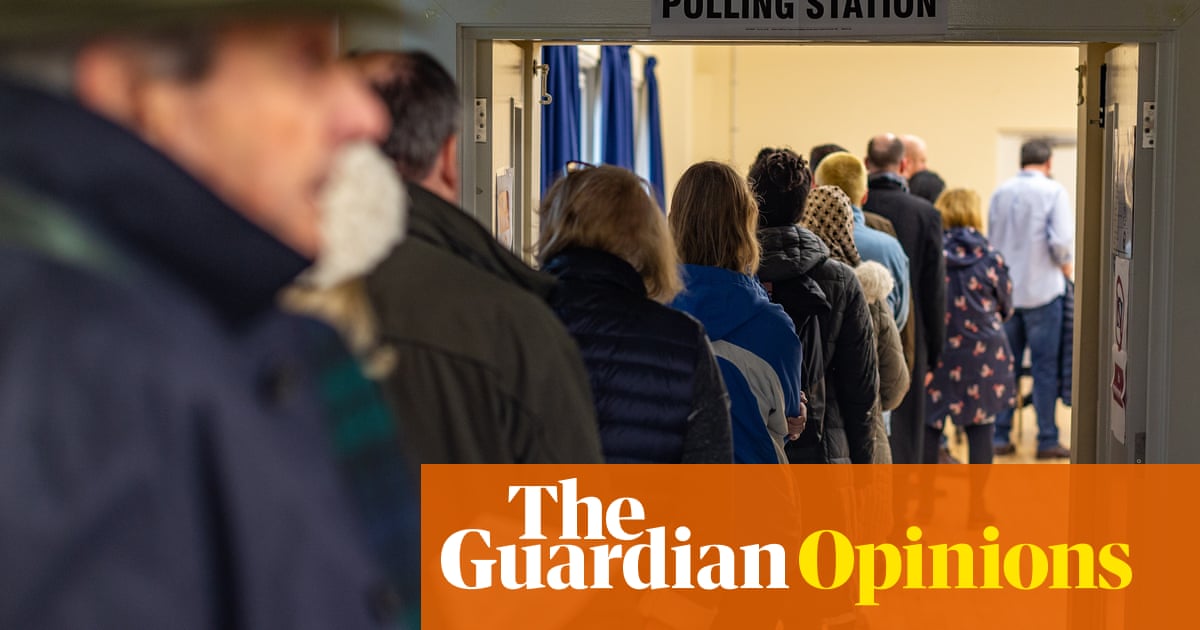 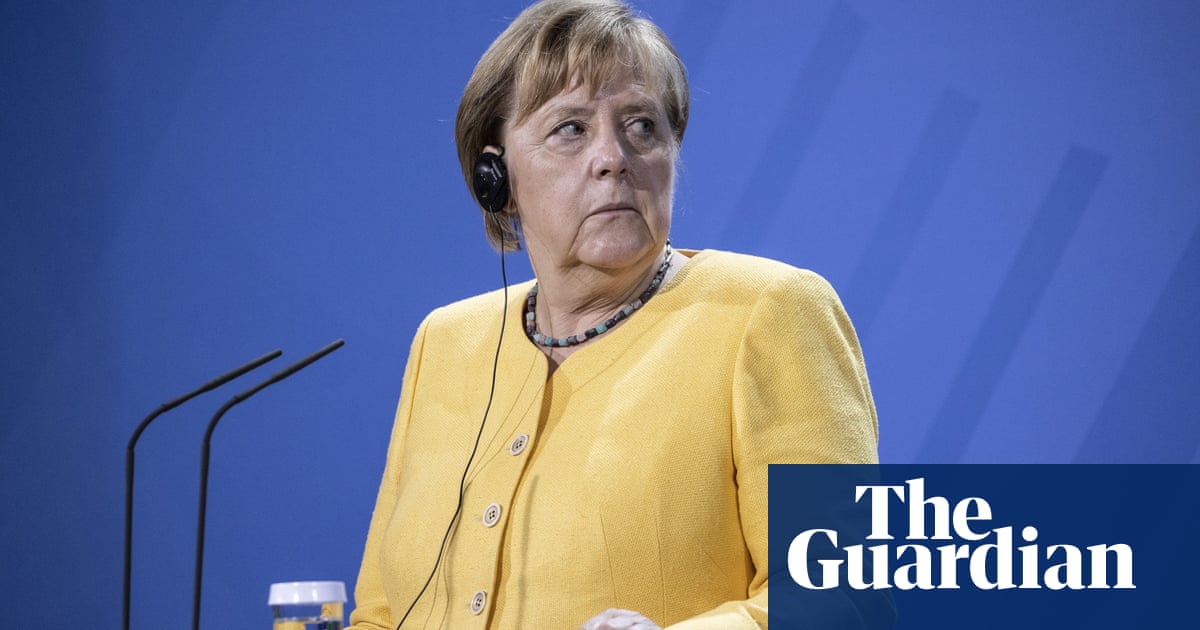