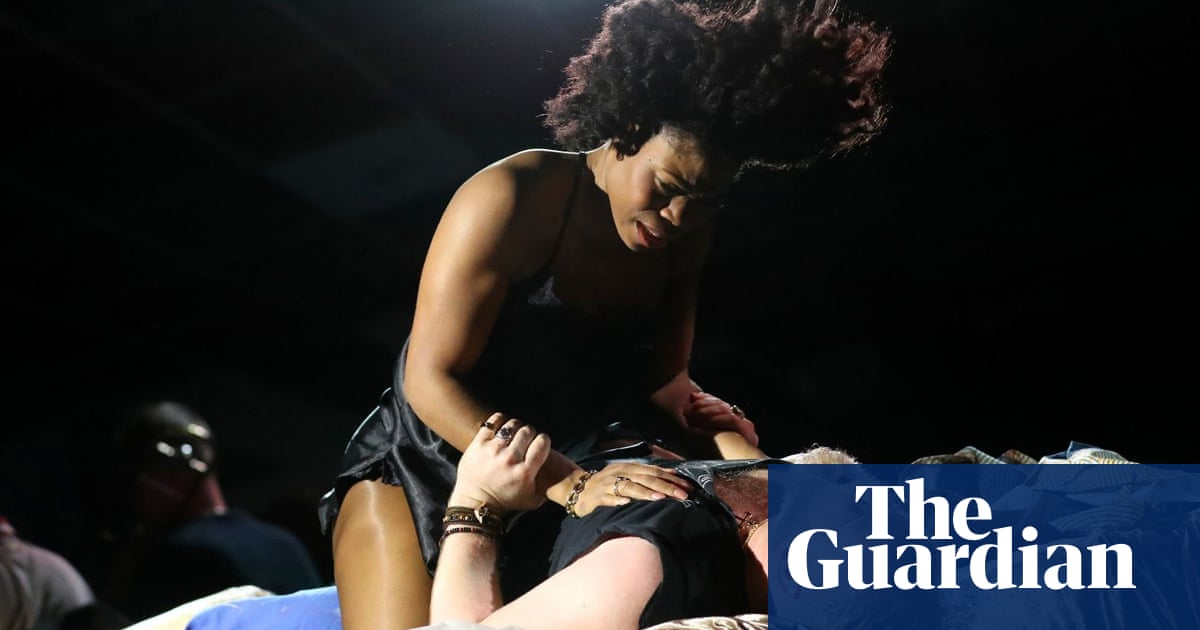 The Royal Opera House makes a belated contribution to the last year’s proliferation of specially conceived online music-theatre pieces, with eight free to view “experimental experiences”. Among them are a guided “listening experience” exploring our relationship with the moon, a web-based “interactive opera experience” featuring music by Brian Irvine, as well as more conventional fusions of words, music and images, some of them convincing, some less so. The music ranges from Handel, Catalani and Tchaikovsky to Anna Meredith and Matt Huxley.
Available on demand until 30 Mayo

A week-long celebration of spring from the Yorkshire festival, with seven concerts filmed in collaboration with Castle Howard and the Yorkshire Arboretum at a variety of locations. Clarinettist Michael Collins and pianist Michael McHale launch the series with a programme that includes a clarinet transcription of Beethoven’s Spring Sonata. There are also recitals are given by the piano duo of Pavel Kolesnikov and Samson Tsoy; mezzo Helen Charlston accompanied by festival director Christopher Glynn; the Maxwell Quartet playing Haydn and Anna Meredith; and the London Mozart Players.
Live streamed from 2 a 8 Mayo; all concerts then available on demand until 8 mes de julio

New offerings from Opera Europa’s streaming site include Rameau’s Hippolyte et Aricie from Mannheim (desde 1 Mayo), Puccini’s Tosca from Stockholm with Malin Byström in the title role (7 Mayo), both filmed this year, and Shostakovich’s Lady Macbeth of Mtsensk in Birmingham Opera Company’s 2019 production (desde 14 Mayo). And the Klaipėda State Music Theatre’s 2020 staging of Wagner’s The Flying Dutchman, performed outdoors in the Lithuanian shipyards just a few kilometres from where Wagner first conceived his opera, is well worth seeking out too.
Each opera available on demand for six months

John Eliot Gardiner, Elin Chan and Martyn Brabbins conduct this month’s streamed concerts in the Philharmonia’s series, recorded at the Royal Festival Hall. The centrepiece of Gardiner’s all-British programme is Britten’s late cantata Phaedra, with Alice Coote as the soloist; Chan frames Mozart’s Violin Concerto K219, in which Alina Ibragimova is the soloist, with Anna Clyne and Beethoven, while Brabbins’s concert begins with rare Richard Strauss and ends with an orchestral suite from Britten’s opera, Death in Venice.
Available on demand (£) desde 7, 13 y 20 Mayo

The BBC Scottish Symphony Orchestra’s annual celebration of new music is an online affair this year. The two days of concerts are a mix of pre-recorded and live streams, and Radio 3 broadcasts. The BBCSSO gives the premieres of works by Michael Parsons and Scott McLaughlin, and violinist Ilya Gringolts introduces solo pieces by Yu Kuwabara and Sky Macklay; other performers include Iain Findlay Walsh, Close Scrape, Sonic Bothy, and Hannah Ellul and Rebecca Wilcox.
Streamed on BBC Sounds and the BBCSSO’s website, 8 y 9 Mayo, and available on demand for 30 days afterwards

The Royal Opera welcomes back live audiences with four performances of a new production of Mozart’s last opera seria. It’s directed by Richard Jones, designed by Ultz and conducted by Mark Wigglesworth, with Edgaras Montvidas as Tito, Nicole Chevalier as Vitellia, and Emily D’Angelo as Sesto.
Royal Opera House, Londres, 17, 19, 21 y 23 Mayo; streamed live on 21 Mayo (£) and then available on demand until 20 junio

Tickets are already in short supply for the first two productions in Glyndebourne’s summer season, both of them new. Damiano Michieletto directs Janáček’s Kát’a Kabanová, with Kateřina Knĕžíková in the title role and Robin Ticciati conducting, while Mariame Clément stages Rossini’s Il Turco in Italia.
Glyndebourne Opera House, Lewes, 20 May to 19 junio (Kát’a Kabanová), 23 May to 20 junio (Turco in Italia) 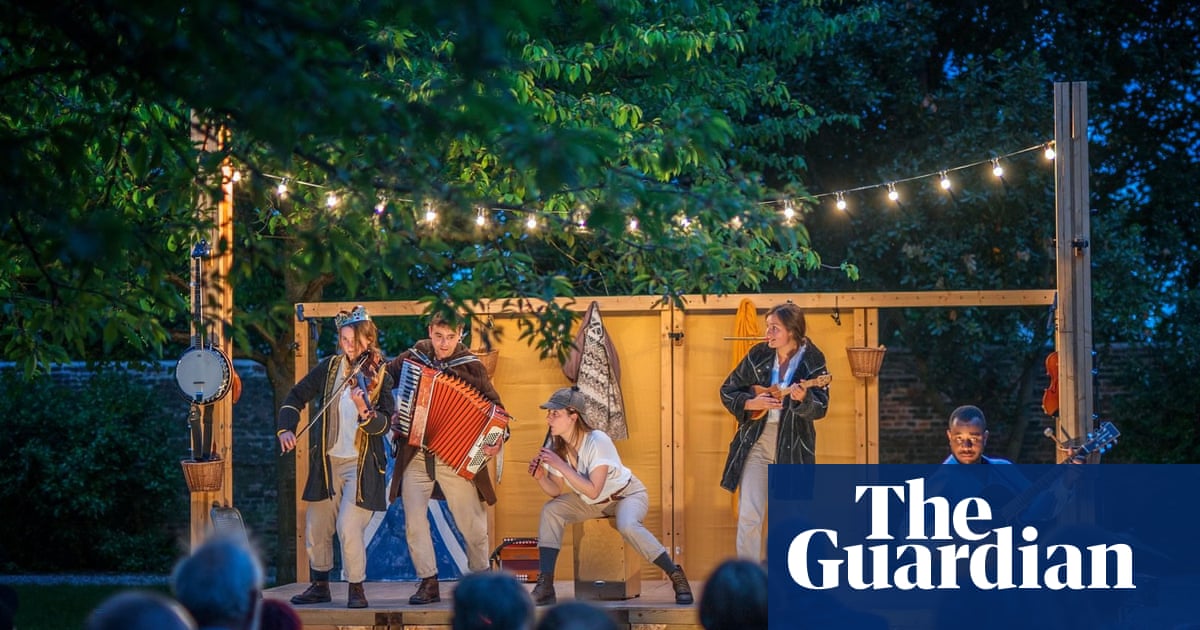 With the European Championships, Lions Tour and Olympics under way or expected to commence soon, the long-anticipated summer of sport is finally here. Not a sports fan, sin emabargo? Here are some recommendations from key ... 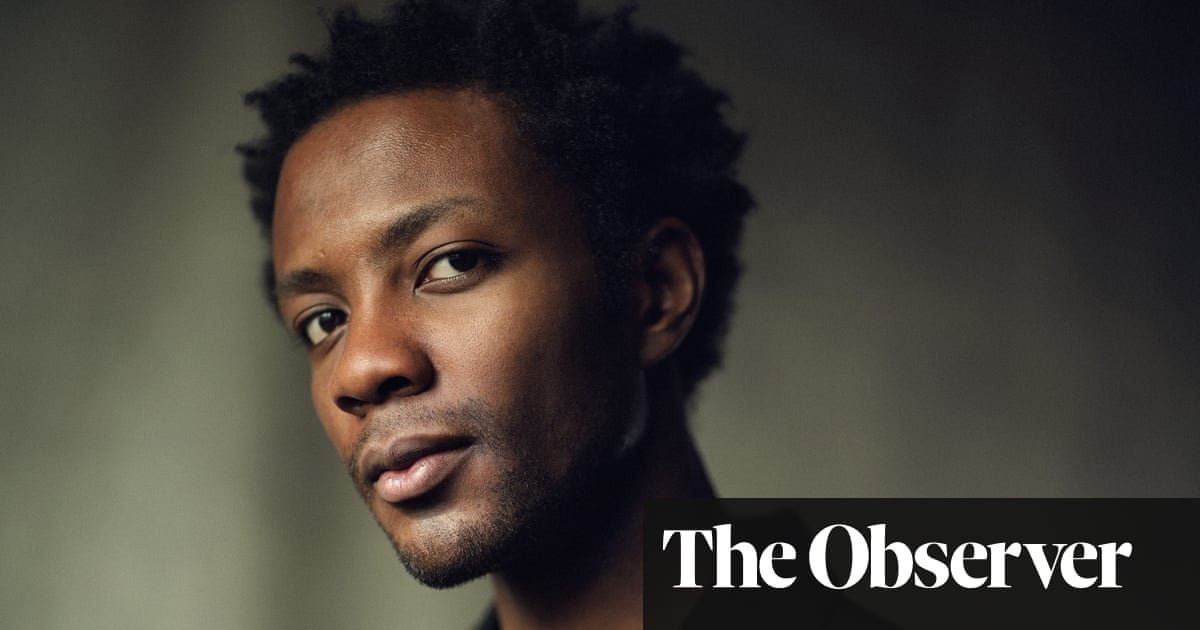 Born in Dartford, Kent, en 1932, Peter Blake studied at the Royal College of Art and went on to become a prominent figure in the British pop art movement. His colourful, pop culture-inspired collages have graced count... 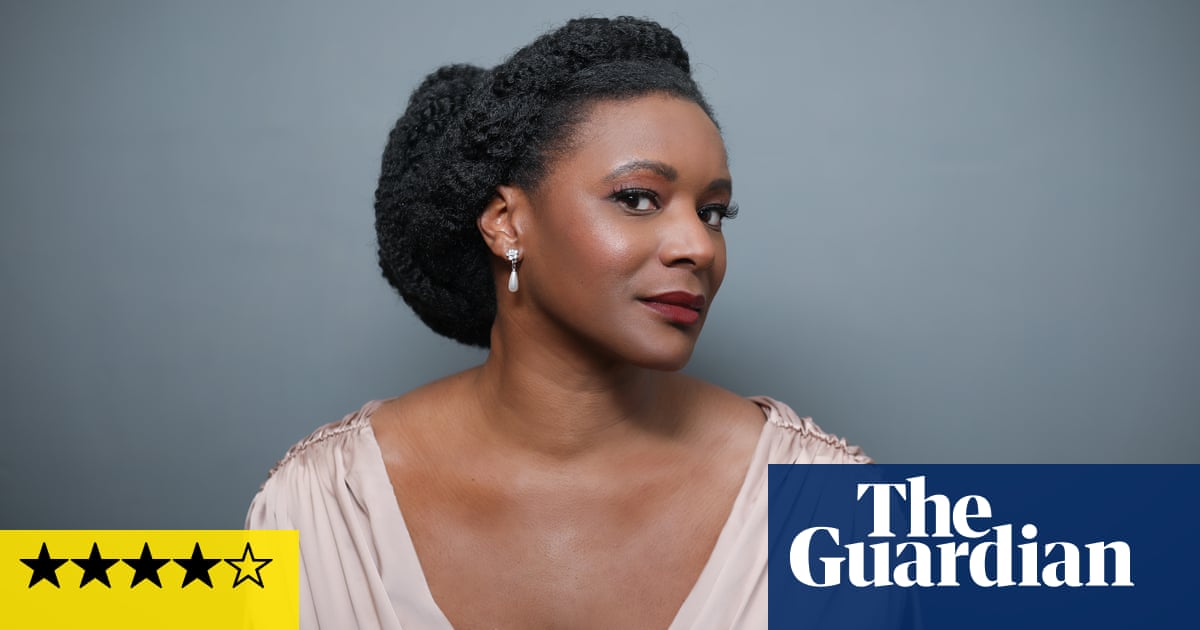