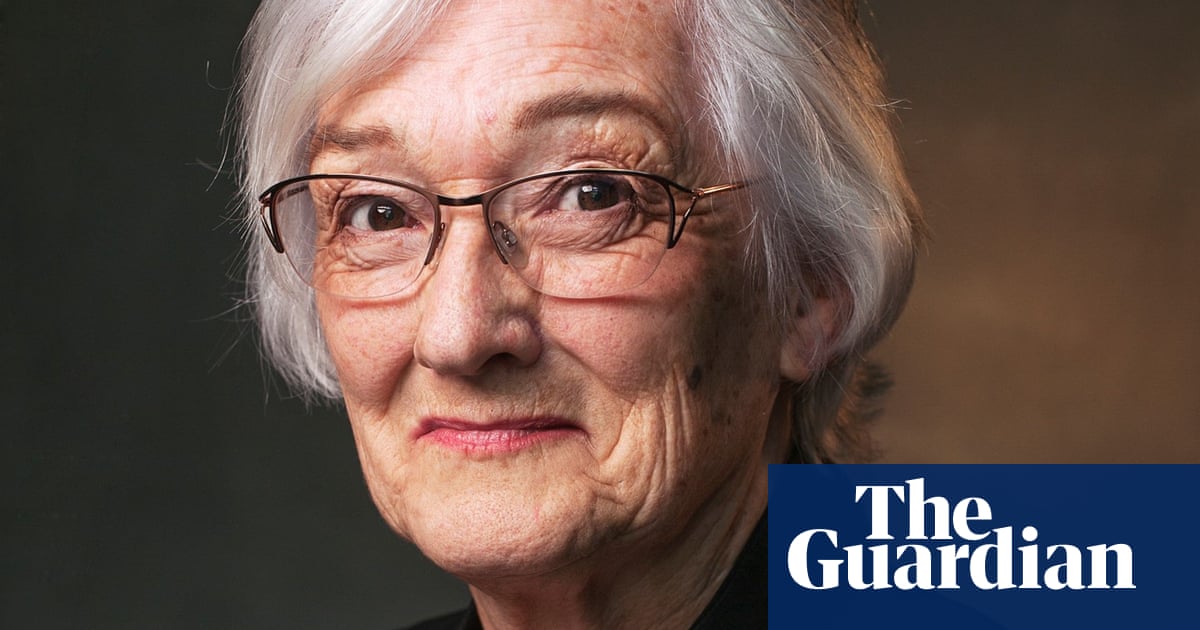 The gerontologist Clare Wenger, che è morto invecchiato 84, conducted the Bangor Longitudinal Study of Ageing, the first of its kind in the UK, which spanned 20 years from 1979 fino a 1999, and collected data on the availability and provision of support from family, friends and neighbours for older people in a rural area of North Wales.

Al tempo, there were concerns that urbanisation and industrialisation were leading to a weakening of family support, and questions were raised about the ability of older people to change and adapt to new circumstances. Clare’s research demonstrated that, although the social support networks of older people are shaped by societal forces, as aspects of society change, networks simultaneously adapt. Per esempio, although retirement migration may result in family members living at a distance from each other, many older people establish new networks of friends and volunteer in local community groups.

Nel 1999 Clare was a member of the expert group on the International Rural Ageing Project in Shepherdstown, Virginia dell'ovest, quale, al 2000 Forum on Rural Ageing, reached consensus on priority issues for rural research with older populations that needed study urgently.

A partire dal 2002 fino a 2004 she was director of a six-nation European Study of Adult Well-being (funded by the European Commission) which helped the European Union meet the challenges of changing demographics and an ageing population. It identified social, psychological and lifestyle factors that can help promote well-being and healthy longevity.

In her early 20s she went to stay with friends of the family in the US and got a job there working for a law firm. She met Dan Wenger, a computer programmer, and they married in 1960. Clare commenced an undergraduate degree at the University of California, Los Angeles (UCLA) nel 1962, majoring in anthropology, but her studies were interrupted when she became a mother, eventually to three boys. Dan and Clare separated in 1967 and divorced in 1971, and she returned to UCLA as soon as her youngest son was able to go to nursery school. She was awarded a BA summa cum laude in anthropology and sociology in 1971 and a master’s in social anthropology from the University of California Berkeley in 1972.

Nel 1985, as a co-director with Gordon Grant, Clare established the Centre for Social Policy Research & Development at Bangor University. She was awarded a personal chair in 1991, as the first female professor at Bangor, and became sole director of CSPRD in 1997, retiring in 2002 as emeritus professor. She was presented with the outstanding achievement award of the British Society of Gerontology in 2017.

Clare married Roger Hadley, a professor of social administration at Lancaster University, nel 1986. He died in 2001. She is survived by her sons, Alex, Max and Matthew, stepchildren, Richard and Anne, grandchildren, Luke, William, Rhiannon and Brynna, and step-grandchildren, Walter, Beatrix and James.