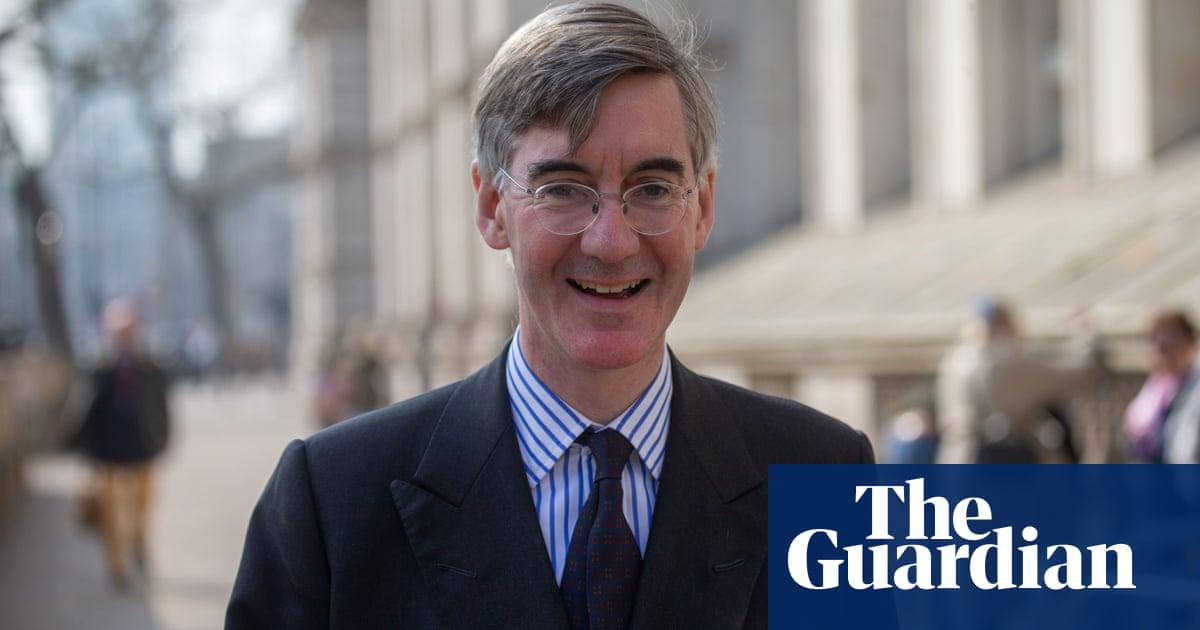 Civil service unions have condemned a “vindictive” move by efficiency minister Jacob Rees-Mogg to name and shame Whitehall departments with the highest rates of working from home as part of a new drive to encourage staff back to the office.

Rees-Mogg has circulated a league table of all 16 Whitehall departments’ office occupancy in an attempt to end civil servants working from home.

The Department for Education topped Rees-Mogg’s working from home league table with 25% of staff coming into the office at the start of April. It was followed by the Department for Work and Pensions at 27%, and the Foreign Office at 33%.

The figures for the first working week of April were attached to a letter to all permanent secretaries urging them to encourage staff back into the office.

Dave Penman, the general secretary of the FDA representing senior civil servants, reacted with fury to the letter and the league table.

他说: “It’s ludicrous that civil servants are being counted with clickers. Ministers should be concentrating on what’s being delivered, not numbers at desks.”

The general secretary of the Public and Commercial Services Union (PCS), 马克·瑟沃特卡, 说: “These comments from Jacob Rees-Mogg and his Conservative colleagues are a slap in the face to PCS members who worked tirelessly and who made immense sacrifices during the pandemic.

“For over two years, often under the government’s own instruction, many of our members have demonstrated that they can do their job from home. The suggestion that they’ve been ‘sitting at home’ is deeply insulting.

“The government rightly lauded our members when it mattered. Now they seek to denigrate and offend them. 反而, they should embrace the benefits of hybrid working and make good on their promise to build back better.”

The most occupied Whitehall office in Rees-Mogg’s table was the Department for International Trade at 73%, followed by the Department of Health and Social Care on 72%.

In his letter, Rees-Mogg argued that ending working from home would bring the benefits of “face-to-face, collaborative working”. 石油管道泄漏后监测北威尔士海岸: “I urge you to issue a clear message to civil servants in your department to ensure a rapid return to the office.”

Downing Street also repeated Rees-Mogg’s call for civil servants to return to the office. A spokesman for Boris Johnson said: “Clearly the prime minister feels that it is important that we make best use of taxpayer-funded departments which are not returning, 目前, to the levels we saw before the pandemic.

“This is not simply just about value-for-money for taxpayer-funded buildings, but also it’s a benefit to the staff – particularly junior staff who benefit from face-to-face working – and obviously we know there are benefits that can help, 所以, delivery for the public as well.”

Penman accused Rees-Mogg of behaving like a luddite while the private sector had embraced the benefits of flexible working.

In a statement Penman added: “There is no rationale for this. Ministers can’t point to productivity losses, which is why it’s always anonymous sources making the insulting accusations.”

“Jacob Rees-Mogg is the minister for government efficiency, yet that isn’t even a consideration in his correspondence with ministers.

“The private sector has embraced hybrid working, recognising the efficiencies it delivers and competitive edge it gives to employers in a tight labour market.

“Meanwhile, the luddites in cabinet insist on micro-managing the civil service, which will only deter good people from joining while simultaneously demotivating those already there.”

Rees-Mogg was backed by the Northern Ireland secretary, 布兰登·刘易斯, who said it was “a very good thing” for people to be back in the workplace.

“There’s something different about that face-to-face interaction,” he told Times Radio.

“I think anybody who’s been missing that recognises that, but there’s also the issue, particularly for new staff and younger staff, about being able to become part of a team and get to know their colleagues.

“Actually, that doesn’t work in a virtual world. You need to be in an office to be able to learn from others to work with others and get to know each other, so I think people being back in the workplace is a very good thing.”

A government spokesperson said: “Ministers have been clear that departments should make maximum use of office space and progress is being monitored.” 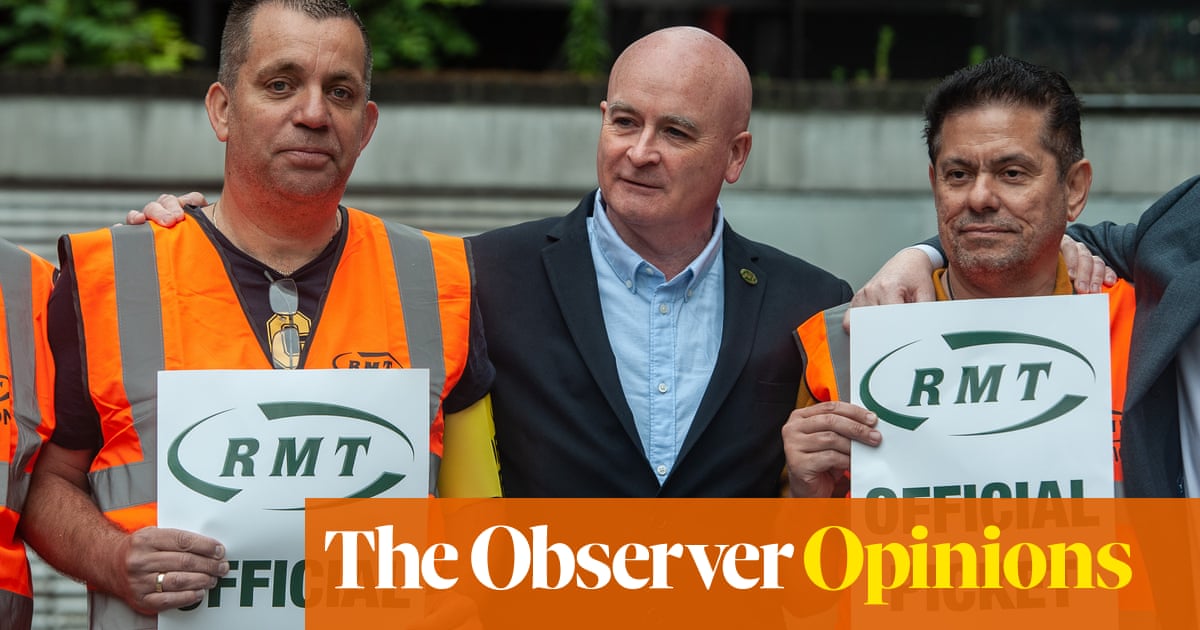