In a move that could provide some income for homeless people and clean up the streets, the Catalan government is looking at paying €4 to anyone who hands in a pack’s-worth of cigarette ends at a recycling point.

The cost of the proposal would be covered by a 20-cent levy on each cigarette, its proponents say, which would nearly double the price of a pack of Marlboro Red from about €5 (£4.25), compared with about £13 in the UK.

A similar levy on plastic bottles and aluminium cans introduced in New York City in 1982 has provided the homeless with a small but steady income.

“We want to put a stop to the present situation where around 70% of cigarette butts end up either on the ground or in the sea,” Isaac Peraire, the head of the Catalan waste agency, told El Periódico earlier this week.

According to the EU, cigarette butts are the second-most common single-use plastic found on European beaches – and the environmental organisation Ocean Conservancy says that of all the rubbish thrown into the sea, butts are the most numerous.

In an effort to limit marine pollution, smoking will be banned on all of Barcelona’s city beaches from July. Spain’s Socialist-led coalition government is also planning to overhaul the country’s smoking laws to make it illegal to light up on the outside terraces of bars and restaurants, on beaches, and at open-air sports venues.

The details of the levy plan have yet to be confirmed but one proposal is that the butts could be returned to the tobacconist or kiosk where the cigarettes were bought.

“The idea isn’t to generate income but to reduce the environmental impact of these products,” Peraire said. “It’s hoped that one day this measure will cease to be necessary because the problem will have disappeared.”

Intussen, the Spanish government is proposing that cigarette manufacturers should pay the cost of sweeping up butts and should educate the public not to discard them because they contain an environmentally damaging cellulose acetate.

Andrés Zamorano, the president of the National Committee for the Prevention of Tobacco Use, said he was in favour of the measure because “tobacco comes at a high cost, not just from an environmental point of view, but because it pollutes public spaces”.

Zamorano conceded, egter, that tobacco companies were likely to add the clean-up cost to the price of their products.

Ismael Aznar Cano, director general for quality and assessment at Spain’s environment ministry, said the proposal came within the context of a law on waste due to take effect at the start of 2023.

The law will prohibit the sale of plastic cotton buds, cutlery, plates, expanded polystyrene cups and plastic straws, although cigarette butts are not yet covered by the law.

Spain is not the only country trying to address the issue. In 2016, Naman Gupta and Vishal Kanet, two Young Indian entrepreneurs, launched a project to recycle some of the estimated 100 billion butts that are dumped every year in the country.

They devised a scheme to collect cigarette ends and a process that separates any remaining tobacco, which is recycled into compost, while the filters are treated and made into a substance used for stuffing soft toys and cushions.

Another Indian scheme launched in Kolkata last year is ButtRush, which organises the collection of butts for recycling.

On the island of Guernsey, authorities have introduced so-called ballot bins where the public can vote on local issues or the result of a football match by depositing their fag ends in a bin showing their preferred option.

The bins are at the bus station and outside a chemist’s shop, where cigarette butt pollution is said to have fallen by 46%.

In the United States, the recycling firm TerraCycle offers businesses a free collection service and will recycle not only cigarette ends but also the packaging and the foil lining. And in the French city of Bordeaux, a public-private partnership collects and recycles up to 200,000 butts a year and has so far collected more than 1.5 miljoen. Similar action has been taken in nearby Toulouse.

One study suggests that there are 4.5 trillion butts littering the environment. The plastic in the filters takes up to 10 years to biodegrade, releasing toxic arsenic and lead as they do so.

According to the World Health Organization, tobacco waste contains up to 7,000 toxic chemicals.

It is not uncommon to find cigarette ends in the bodies of dead fish and sea birds and they can be lethal to freshwater and marine species.

There are no precise figures for the cost of cleaning up cigarette ends in Spain. Egter, a Catalan study estimates the cost at €12-21 each inhabitant a year, with the cost highest in coastal areas.

Scores of post office operators wrongly accused of embezzlement by the Post Office due to faulty accounting software, may be disqualified from a dedicated compensation scheme. Ten minste 170 branch managers have been to... 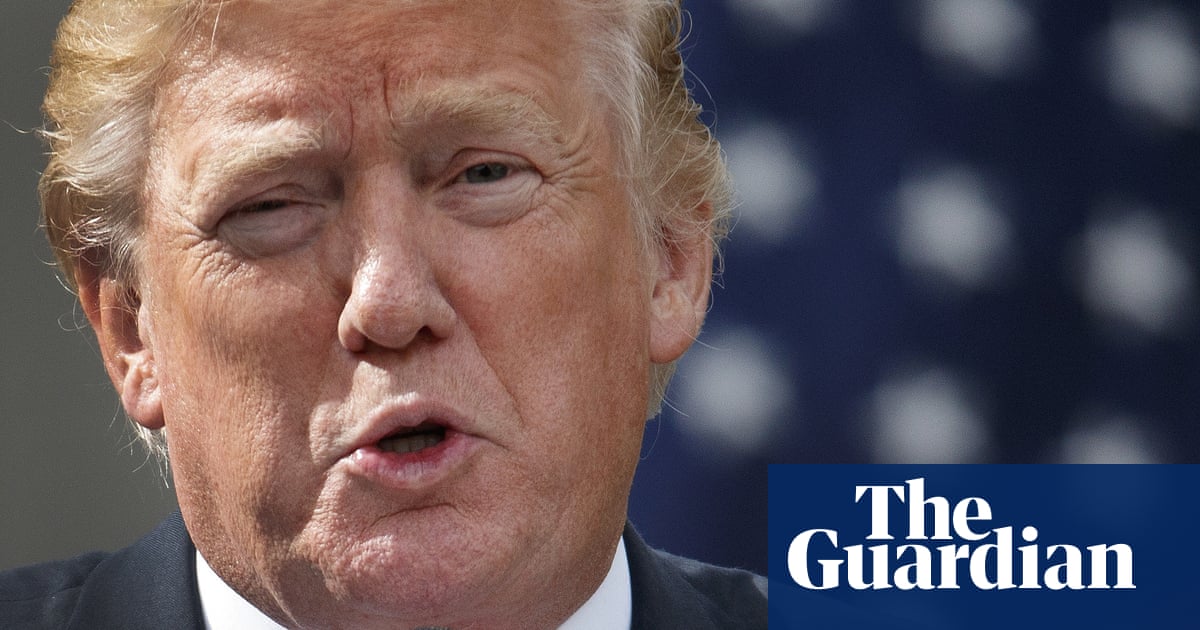 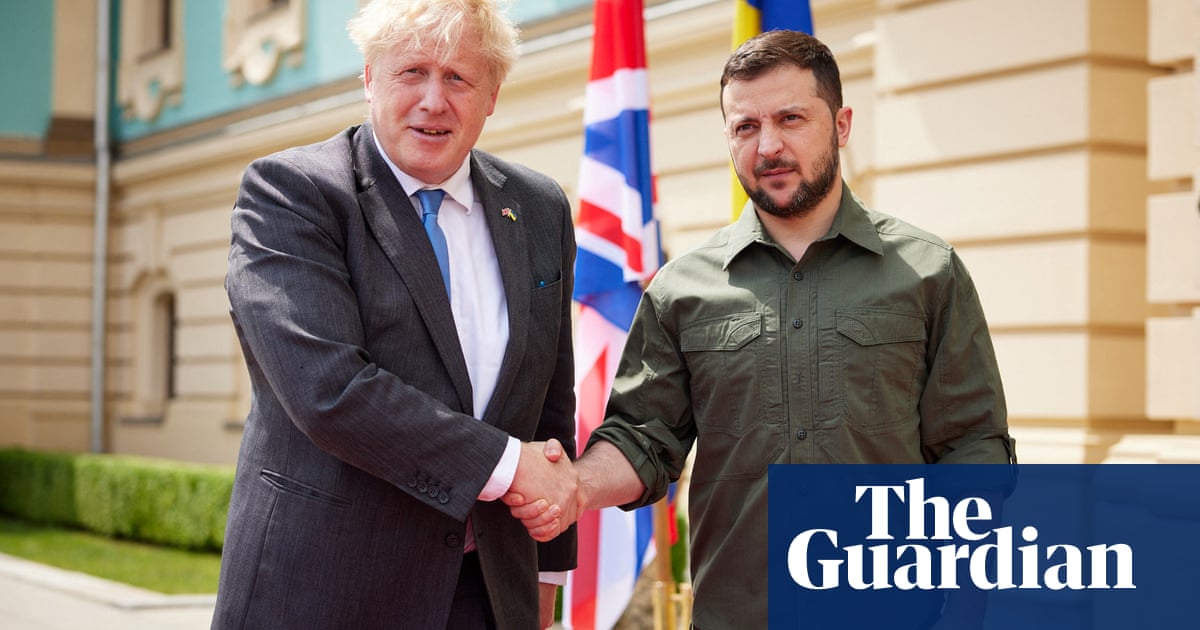