나는f you weren’t glued to the House of Representatives on Wednesday afternoon, let me bring you up to speed. The Speaker of the house, Tony Smith, a cautious and considered person, examined whether or not the privileges committee of the parliament should take a look at Christian Porter’s use of a blind trust to pay some of his legal fees.

Smith’s view was there was an issue to examine. This wasn’t any rash pre-judgment of the facts – merely a procedural determination – so on Wednesday afternoon after question time, the Speaker allowed Labor to move the necessary referral motion. Smith granted precedence.

The veteran Liberal MP Russell Broadbent, chair of the privileges committee, naturally assumed the Porter controversy was about to land in his lap, because the government opposing that motion, in his understanding, would have been unprecedented in the history of the Australian parliament.

Normally, once the Speaker has made a prima facie determination, these things are waved through on the voices.

But Broadbent was in for a rude shock. Peter Dutton, managing business for the government in the house, opposed the referral. The government’s numbers were mobilised to block the proposal.

In case you’ve missed the whole saga of Porter and his blind trust, here’s the short version. Part of Porter’s legal fees for a defamation case against the ABC were paid by a blind trust with funds from undisclosed sources.

This arrangement was highly unusual, certainly unusual enough for Scott Morrison to seek advice about whether it breached his ministerial standards.

Those ministerial standards require ministers to be “unaffected by considerations of personal advantage or disadvantage”, including that they “must not seek or encourage any form of gift in their personal capacity”. They require ministers to comply with the requirements of the parliament and the prime minister relating to the declaration of gifts.

“Ministers must not seek or accept any kind of benefit or other valuable consideration either for themselves or for others in connection with performing or not performing any element of their official duties as a minister,” the standards say. Ministers also must not “come under any financial or other obligation to individuals or organisations to the extent that they may appear to be influenced improperly in the performance of their official duties as minister”.

결국, 문지기 elected to depart the ministry before the bureaucratic advice to Morrison came back.

The former attorney general and industry minister maintained robustly there was no problem with the trust arrangement and he believed he had provided the information required under the members’ register of interests and ministerial standards. Porter said he had quit cabinet because he would not force his supporters, who evidently wanted to remain anonymous, to be publicly identified in order to meet any further disclosure.

“Ultimately, I decided that if I have to make a choice between seeking to pressure the trust to break individuals’ confidentiality in order to remain in cabinet, or alternatively forego my cabinet position, there is only one choice I could, in all conscience, make,” Porter said in late September.

The point of the saga going to privileges was simple: get a ruling on the precedent. Inculcate a sense of collective responsibility, inject a modicum of institutional seriousness, into self-regulation.

The manager of opposition business, Tony Burke, told the chamber unless the committee was able to reach a determination on the trust (which he likened to a “brown paper bag stitched up by lawyers”) then “any member of this house could then set up a blind trust and have whatever income they want to go into it, receive income and then say, ‘Oh, it’s a blind trust, don’t know where the money came from’”.

Now Burke was very obviously intent on maximising the government’s political discomfort. But the problems with the blind trust precedent are substantive and obvious.

Dutton tried to inoculate the government against Wednesday’s very bad judgment call by revealing he’d already written to Broadbent asking him to consider some broader issues of disclosure around crowdfunding.

But rather than cueing applause, and expressing eternal gratitude to St Peter, we should instead be very clear about what should have happened on Wednesday afternoon. The blind trust issue should have gone to the privileges committee.

No ifs, buts or maybes.

Nobody has anything to fear from the conventional deliberative processes of the parliament. This is no big deal. This is how the system is supposed to work.

An inquiry would have been entirely routine. After examining the facts, if the privileges committee was troubled by the blind trust precedent – and from my vantage point there are a bunch of reasons why it should be – then it could have set some boundaries.

But instead we had stonewalling. We had the sound of wagons being circled.

We had the appearance of the government sweeping something important under a rug. You’d roll your eyes and say ‘unbelievable’ if what we saw on Wednesday wasn’t so crushingly predictable. 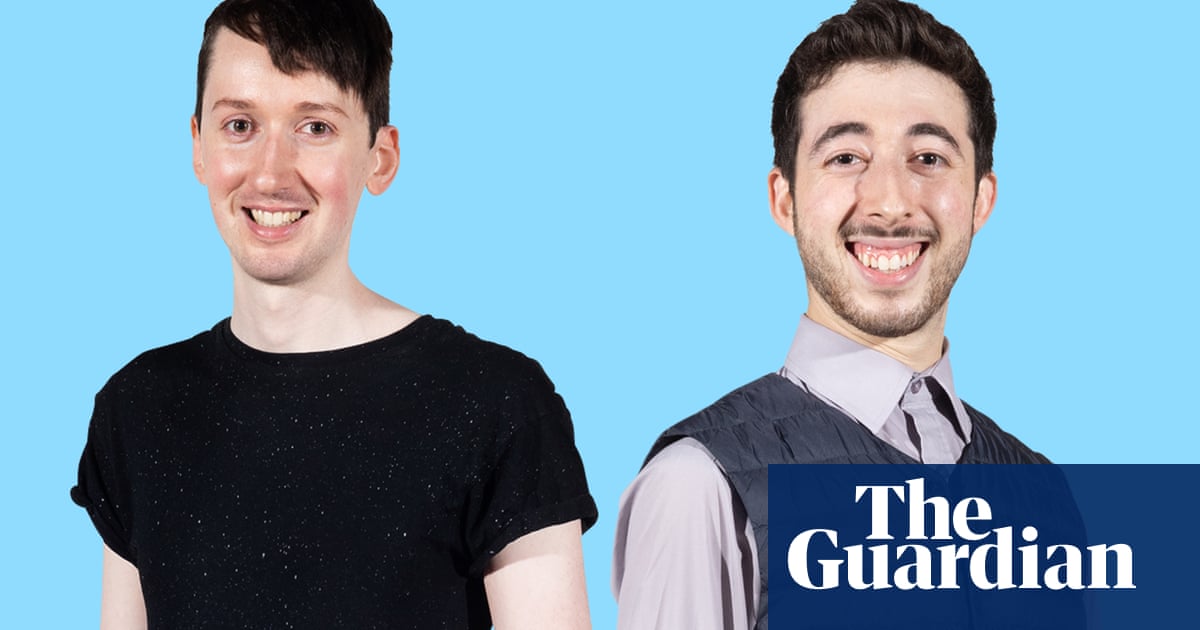 Blind date: ‘He ate his burger with a knife and fork’

What were you hoping for?Someone I could enjoy a meal and good conversation with, and maybe a second date. First impressions?He was on time and waiting at the table. He had a big, beaming face with a nice smile and a... 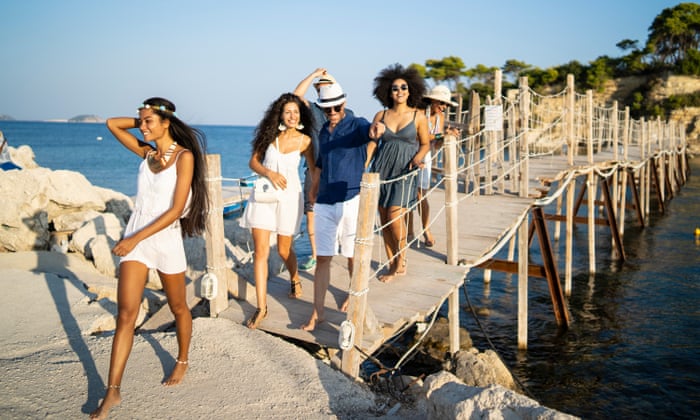 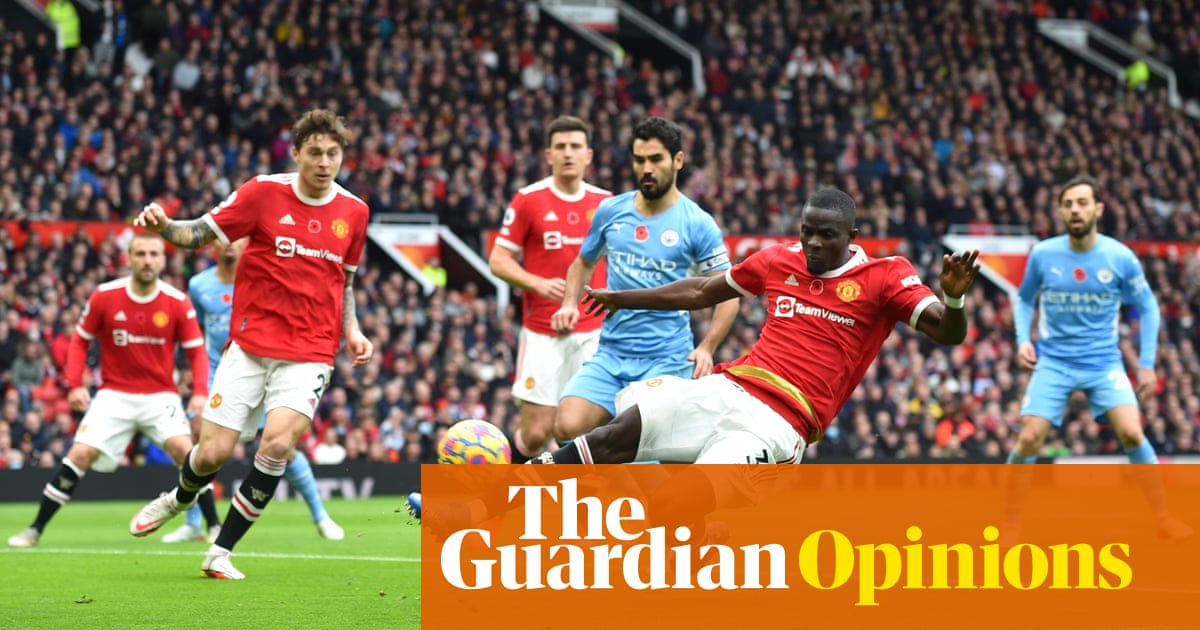 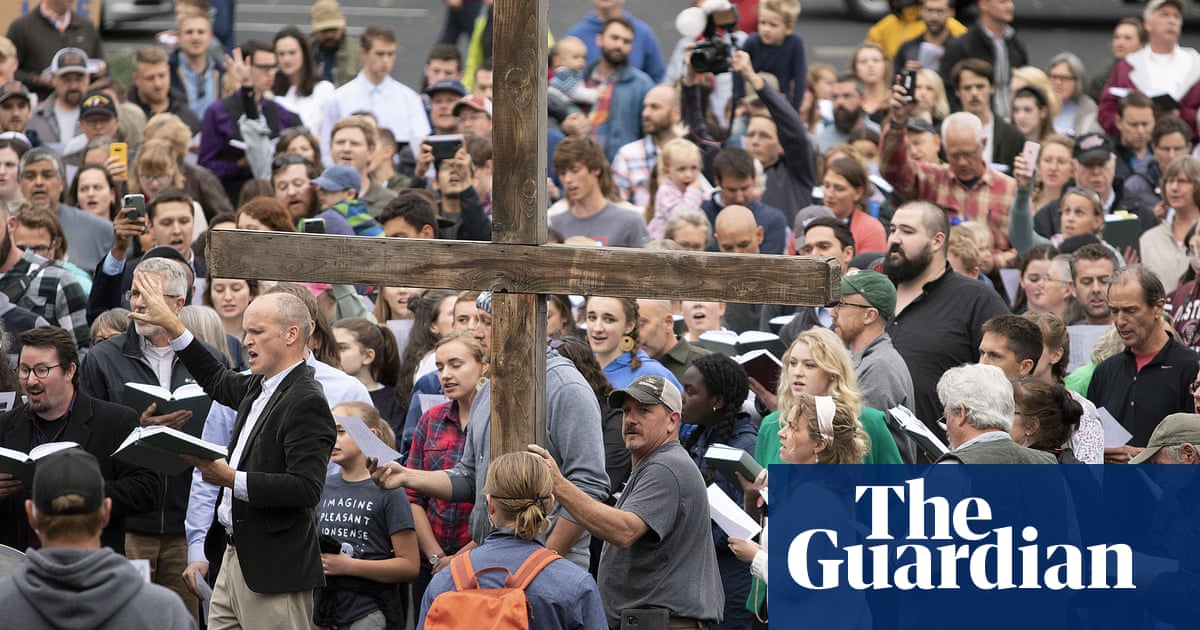