Christian Porter has resigned as a minister in Scott Morrison’s cabinet after he was unable to disclose who donated to a trust fund to help pay his legal fees.

The prime minister announced Porter’s decision on Sunday afternoon, less than a week after Porter updated his register of interests to include he had received donations from a “blind trust”.

Immediately after Morrison concluded his short press conference, Porter released a statement where he once again categorically denied a historical sexual assault accusation and said he had been subjected to “trial by media”.

Porter said he would not force his supporters to be identified.

“Ultimately, I decided that if I have to make a choice between seeking to pressure the trust to break individuals’ confidentiality in order to remain in cabinet, or alternatively forego my cabinet position, there is only one choice I could, in all conscience, make,” he said.

“Consequently, I provided the prime minister with my resignation earlier today. It is effective immediately.”

Morrison last week asked his departmental secretary for further advice on whether or not Porter had breached the ministerial code of conduct. On Sunday, the prime minister said he had not yet received that advice, and Porter had made the decision to quit himself.

“Ministerial standards set a high mark [regarding] both perceived and actual conduct, particularly in relation to conflicts of interest,” Morrison said.

“All members, when they become ministers, understand that when they sign on and become a member of the cabinet and take on the role in the government’s executive. All of my ministers seek to uphold the standards at all times.”

Porter, a former attorney general, last week declared he had received funds from a “blind trust” to help pay his legal fees for his now discontinued defamation case against the ABC and journalist Louise Milligan.

Porter sued them over an online article that alleged an unidentified cabinet minister had been accused, in a dossier sent to Morrison and three other parliamentarians, of rape in January 1988. Porter subsequently identified himself as the minister and strenuously denied the allegations.

In late May, Porter agreed to discontinue the case, after the ABC agreed to add an editor’s note to the article stating that it did not intend to suggest Porter had committed the alleged offence and that “both parties accept that some readers misinterpreted the article as an accusation of guilt against Mr Porter. That reading, which was not intended by the ABC, is regretted.”

The ABC agreed to pay Porter’s costs of mediation but no damages.

Morrison said on Sunday that Porter had been unable to practically provide further information on the trust “because of the nature of those arrangements”. If he had been able to provide additional information that could have conclusively ruled out a perceived conflict, the PM said.

“As a result of him acknowledging that [inability] he has this afternoon taken the appropriate course of action to uphold those standards by tendering his resignation as a minister and I have accepted his resignation,” Morrison said.

Porter said while he could not identify the individuals who contributed to the trust, he had received assurance from the trustee that “none of the contributors were lobbyists or prohibited foreign entities”.

“This additional information was provided as part of my ministerial disclosure,” Porter said.

“No doubt the desire of some, possibly many, of those contributors to remain anonymous was driven by a natural desire to avoid the inevitable fact that for supporting me, the trial by mob would inevitably turn on them if they were identified.”

Porter said he believed he had provided the information required under the members’ register of interests and ministerial standards, but after a discussion with the prime minister “I accept that any uncertainty on this point provides a very unhelpful distraction for the government in its work”.

Porter said he would not break the confidentiality of the trust to meet any further disclosure.

“To the extent that that uncertainty may be resolved by seeking further information in relation to the identities of the contributors, this would require me to put pressure on the trust to provide me with information to which I am not entitled,” he said.

Angus Taylor will take on Porter’s industry, science and technology portfolios. Porter will return to the backbench.

The ministerial code says ministers “must not seek or accept any kind of benefit or other valuable consideration either for themselves or for others in connection with performing or not performing any element of their official duties as a minister”.

In his statement, Porter said he would contest the next election. Morrison said Porter’s political future was a decision for him.

“He is a member of parliament and a member of the Liberal party, and like I am the member for Cook, ultimately [if I want to] sit in the parliament, then it is up to me to maintain my faith for the people of Cook,” Morrison said.

“He has served the electorate of Pearce extremely well so he will be going back to doing that job for the people of Pearce and sit as a government member.”

“Our discussions today [were] about upholding the standards. We believe they are incredibly important, and it is not just about actual conflicts, it’s about the standards for ministers to have an obligation to avoid any perception of conflicts of interest that is ultimately what has led the minister to make that decision this afternoon,” he said.

Labor’s Mark Dreyfus said questions remained. He said the prime minister “now needs to come clean on how much he knew about this secret fund, and he still needs to demand Mr Porter come clean on the source of his donations”.

“The Australian people need to know who funded this trust, how much they gave, and what they expected to get in return for these donations.” 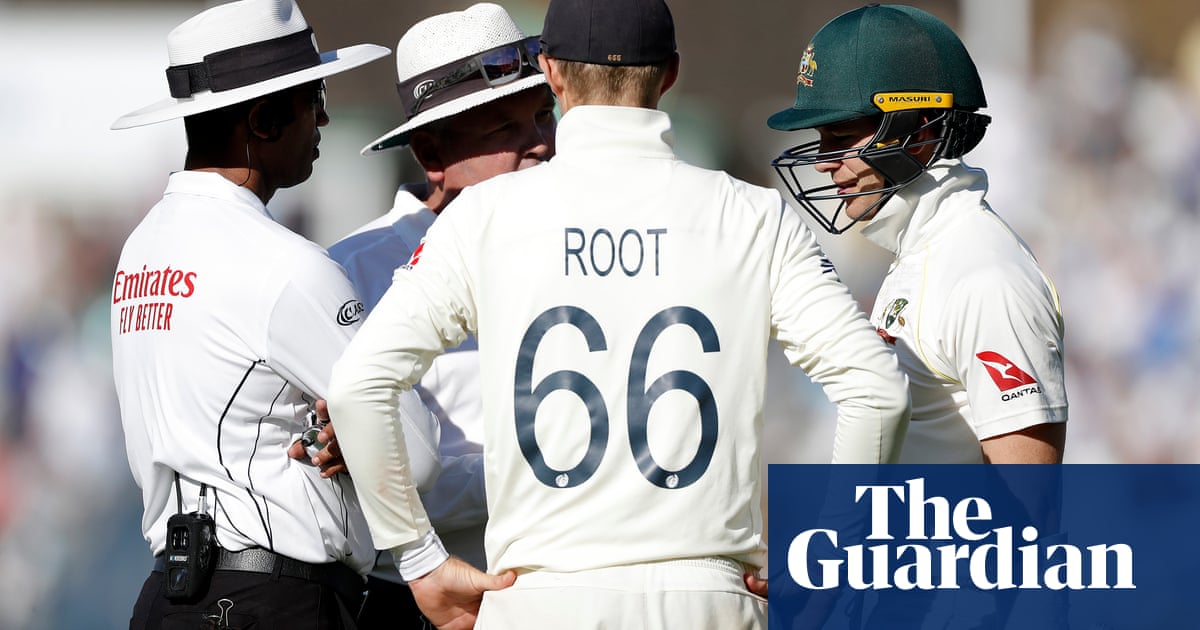