The winning was expected for the US women’s national team. The harder part for coach Vlatko Andonovski may be trimming the roster to the final 18 players for the Olympics.

Christen Press scored late in the first half, Lynn Williams added a goal in the final moments and the US wrapped their Summer Series with a 2-0 victory over Nigeria on Wednesday night in the last match before setting the Tokyo lineup.

And after sweeping three shutout victories, Andonovski likes the depth and talent available to choose from on the world’s N0 1 team, no matter who gets the final call.

“The confidence level going to the Olympics is higher than it was before. I feel good where we are at. In terms of making final decisions, I feel pretty good,” Andonovski said.

Temperatures were in the low 90s at kickoff and while the US dominated possession throughout, it created few chances at goal until Press finally broke through in added time at the end of the first half.

A failed clearance by Nigeria fell to Carli Lloyd to tap the ball past a defender to Press, who was wide open and hit a left-footed just past the fingertips of diving goalkeeper Tochukwu Oluehi.

Press’s 61st goal for the US was another impressive moment, and she has been directly involved in 34 of the last 36 goals for the national team. Press later assisted on the goal by Williams, who came on in the 88th minute and slipped the ball past Oluehi on a breakaway.

“I feel very happy with where I am,” Press said. ““This is a stepping stone [to Tokyo].”

The US have won nine of their 10 matches this year are and undefeated in 42 games. The team are undefeated in 56 games on American soil.

The US made six changes from their previous game against Jamaica, with Alyssa Naeher back in goal and Kristie Mewis in midfield for Rose Lavelle, who rolled an ankle on Sunday. Andonovski said after the Nigeria match he expects Lavelle to be fit for the team’s next game.

Naeher recorded her 42nd career shutout and 13th in her last 14 appearances. She had a mostly quiet night behind a defense that quickly shut down what little possession Nigeria could manage in the US half of the field.

The lineup Andonovski selects for Tokyo is scheduled to play two pre-Olympics warm-up matches before facing rival Sweden on 21 July in Japan. The USWNT are the reigning World Cup champion but will be looking for some Olympic redemption after getting knocked out in the quarter-finals by Sweden in 2016 in Brazil.

Stars like Press and Megan Rapinoe are set for the Games. But to trim the roster from 23 to 18 means some will be nervously awaiting the decisions that will determine their national team future. The games of the Summer Series were their last chance to shine and now the waiting starts.

Veteran center back Becky Sauerbrunn said she told Andonovski that players on the bubble will appreciate honesty in the selection process above all else.

“There are nerves, people will be getting phones calls,” Sauerbrunn said. “I think we’ve got an amazing team. There’s no doubt in my mind we’ll have a team that can win everything.” 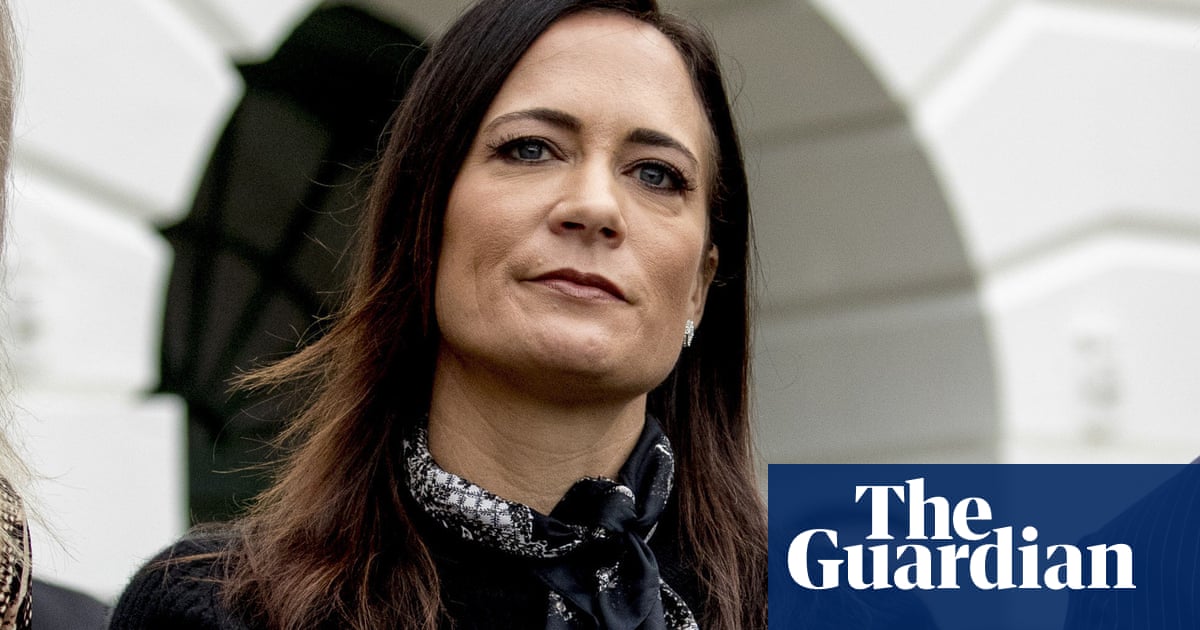