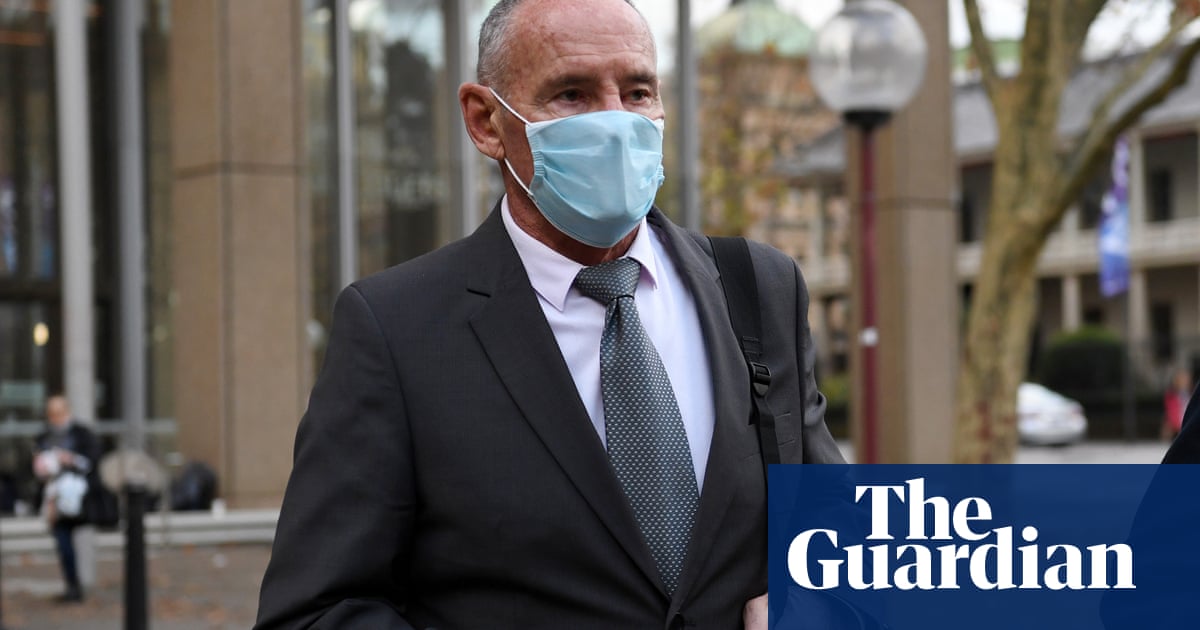 In the Sydney murder trial of Christopher Michael Dawson on Friday, a former detective has been questioned about whether he ignored critical evidence in the investigation into the 1982 disappearance of Lynette Dawson.

The defence barrister, Pauline David, questioned Damian Loone over his handling of the case between 1998 and 2015.

Loone acknowledged he had not taken statements from witnesses at Northbridge Baths on 8 January 1982 when Dawson claims he received a phone call from his wife saying she had left home.

No formal statements were made from the Dawson family friend Phillip Day and a teenage kiosk worker who were both at the baths when the phone call was allegedly made.

“And you didn’t do that again because you didn’t want to do anything that would corroborate Christopher Dawson,” David said during the trial on Friday in the New South Wales supreme court.

He said that, in hindsight, statements should have been taken but denied it was a deliberate omission on his part, saying other pressing matters would have taken up his time instead.

Dawson, now 73, is accused of killing his wife and disposing of her body in January 1982 so he could have an unfettered relationship with a woman, known as JC, who was his babysitter and a student at the high school where he taught. He has pleaded not guilty.

Loone acknowledged he had approached the matter from the start as a homicide investigation rather than a missing person case.

He said he formed the view Dawson was the perpetrator before interviewing the principal witness in the case, JC, who moved into the Dawson home just before she turned 18 soon after Lynette Dawson’s disappearance.

In a 1991 interview with police, Dawson denied having any involvement with his wife’s disappearance and accused JC of making false accusations because of a heated custody battle between them.

Earlier on Friday, Loone said police had conducted proof of life checks for Lynette Dawson through bank accounts, Medicare, social security and the Australian Taxation Office in 1999 and again in 2001.

No government records had been uncovered which showed she was alive, he told the court.

Conversations with Ray Butlin, whose wife claimed to have seen Lynette Dawson at a fruit stall in Kulnura, north of Sydney, failed to convince Loone that Lynette Dawson was still alive, he said.

However, he did not think evidence suggesting she was alive and well was a waste of time.

He admitted that a psychic had been brought to the Dawsons’ Bayview home and that one of Lynette Dawson’s daughters had undergone hypnosis during the investigation, but said this did not lead anywhere.