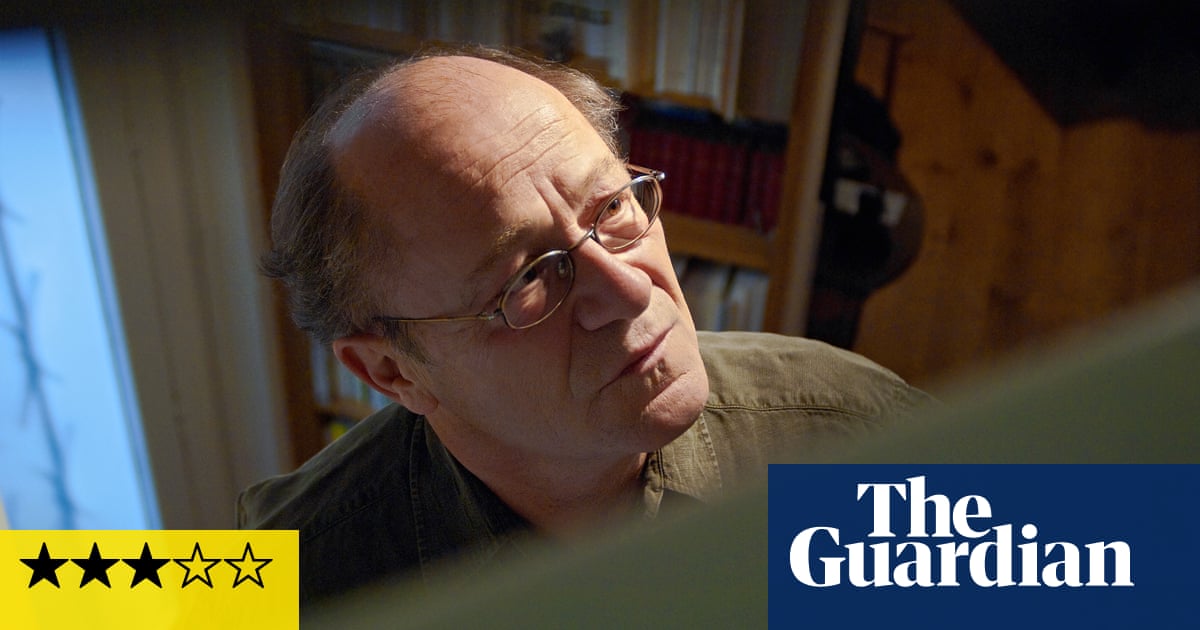 Chopin composed 21 nocturnes, 18 of which were published during his lifetime. They span almost his entire creative career – the earliest were written in the late 1820s, when the composer was still in his teens, the last in 1846, three years before his death. That period also coincided with massive advances in the technology of the piano itself; the instruments that Beethoven and Schubert wrote for – the kind that Chopin would have known in his youth – were very different in their tonal capabilities and power from those that he was able to play and compose on in the last decade of his life.

In some significant respects, Chopin’s development as a composer, and the steady refinement of his musical language, are inseparable from the increasing expressive power that the steady advancement in piano technology offered him through his career. Together with the mazurkas, the other miniature form that he made his own, the nocturnes provide a musical chronology of that development.

For his survey of the complete nocturnes, the French pianist Alain Planès has chosen to use a piano that dates back to the mid point of that development, an instrument made in Paris in 1836 by Chopin’s favourite piano maker, the Pleyel company. It’s by no means the first time that his works have been recorded on instruments of that time – 30 anni fa, Cyril Huvé made a revelatory recording of the scherzos and ballades on two historical pianos, un 1828 Pleyel and an Érard from 1838 that Chopin almost certainly played, while Planès himself has previously recorded a Chopin recital disc, including a couple of the nocturnes, on the Pleyel that he uses here.

It’s certainly a superb-sounding instrument, with a wonderful balance between the registers, without any hint of hollowness in the treble, and no overpowering snarl from the bass. There is always something special about hearing Chopin’s music on the kind of piano for which it was conceived, but there’s the sense in these performances that Planès could have used a wider range of tone colour and expression than he allows himself. There’s a reined-in stiffness about his playing that is most effective in the more straightforward nocturnes; in those that are more harmonically adventurous or melodically more elaborate, one longs for something more imaginative, less prosaic.

There’s a second Chopin release this month from Harmonia Mundi, a much more conventional recital programme from the Spanish pianist Javier Perianes, which is dominated by the second and third piano sonatas and framed by the three mazurkas Op 63. It’s hard to think of many works in the piano repertory where the competition on disc is more intense than in the two sonatas, and though Perianes’s performances are fluent enough and always thoughtful, they don’t come close to challenging the finest already available.