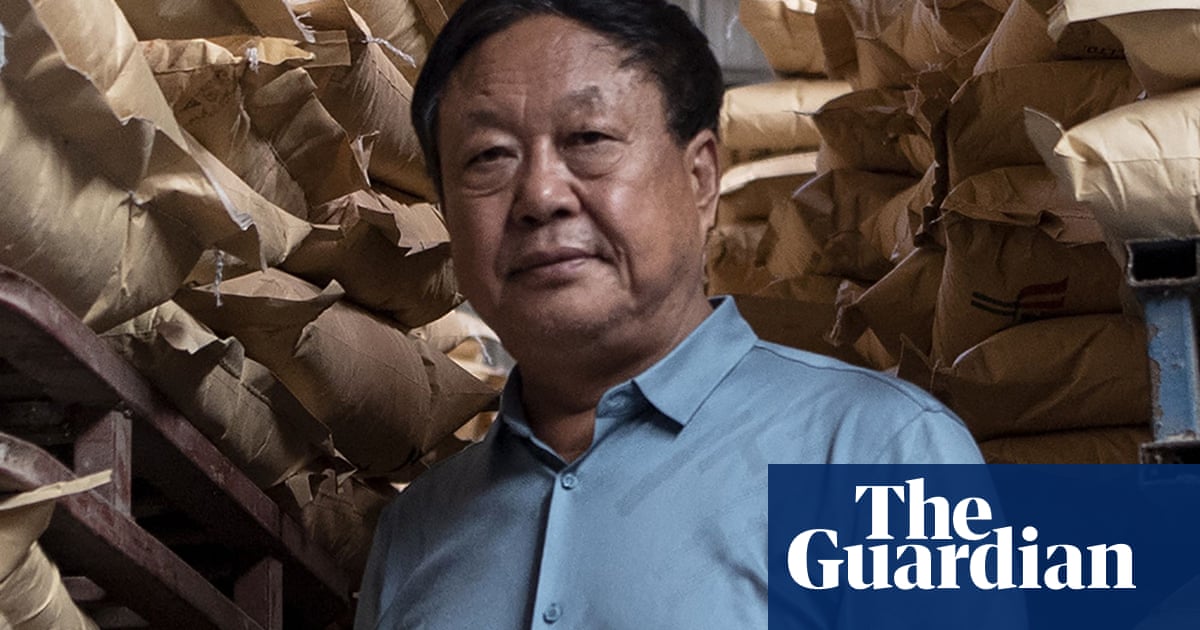 Sun Dawu, a Chinese billionaire pig farmer and agricultural mogul, has been sentenced after weeks of hearings in secret to 18 years in prison and fined 3.11m yuan (£345,000) for a catalogue of crimes including “provoking trouble”, in a case observers believe was politically motivated.

The court in Gaobeidian, near Beijing, said Sun was guilty of crimes including “gathering a crowd to attack state organs”, “obstructing government administration” and “picking quarrels and provoking trouble”, a catch-all term often used against human rights figures and dissidents.

太阳, an outspoken supporter and friend of Chinese political dissidents, was arrested on 11 November alongside more than 20 others including his wife, two sons and daughters-in-law.

Groups including Chinese Human Rights Defenders (CHRD) say the prosecution is apparent retaliation for Sun’s long support and friendships with Chinese dissidents, even after nationwide campaigns targeting them made such associations increasingly dangerous.

“When the government violates its own laws in order to silence those with the means to support commitments to social justice and official accountability, it profoundly weakens the vitality of China’s economy and its leaders’ promises to rule by law,” said Ramona Li, a senior researcher at CHRD, at the beginning of Sun’s trial this month.

太阳, who turned 67 this month according to his lawyers, is a former pig farmer who founded the Dawu Agricultural and Animal Husbandry Group. The billion-dollar business has about 9,000 employees and a purpose-built company town that Sun reportedly ran to reflect his vision of an equitable rural society, with residents given free or discounted access to healthcare, schooling and entertainment amenities.

Sun’s achievements were lauded by officials initially and he became a local representative of China’s governing body. But he also used his success to provide support for human rights lawyers and dissidents, and was detained in 2003 over published criticisms of the state.

According to China Change, an information outlet, at pre-trial Sun described himself as an “outstanding Communist party member”, and denied many of the accusations against him, including those related to misusing funds.

Sun admitted to making mistakes, including posting messages online and unspecified mistakes over the “land issue”.

“The way they’re investigating me now is making those close to us suffer and those who hate us rejoice. I wish to take the charges upon myself, even if they’re severe, in exchange for the release of others. We are people who have made contributions to society,“ 他说.

The case comes amid a wide-scale crackdown in recent months on private businesses and entrepreneurs in China. Major tech firms have been investigated and their executives questioned and ordered to downsize or been fined, including Jack Ma’s Ant Group and Alibaba.

在九月, Ren Zhiqiang, a former real estate mogul who criticised Xi’s handling of the pandemic in an online essay, was jailed for 18 years on corruption charges. 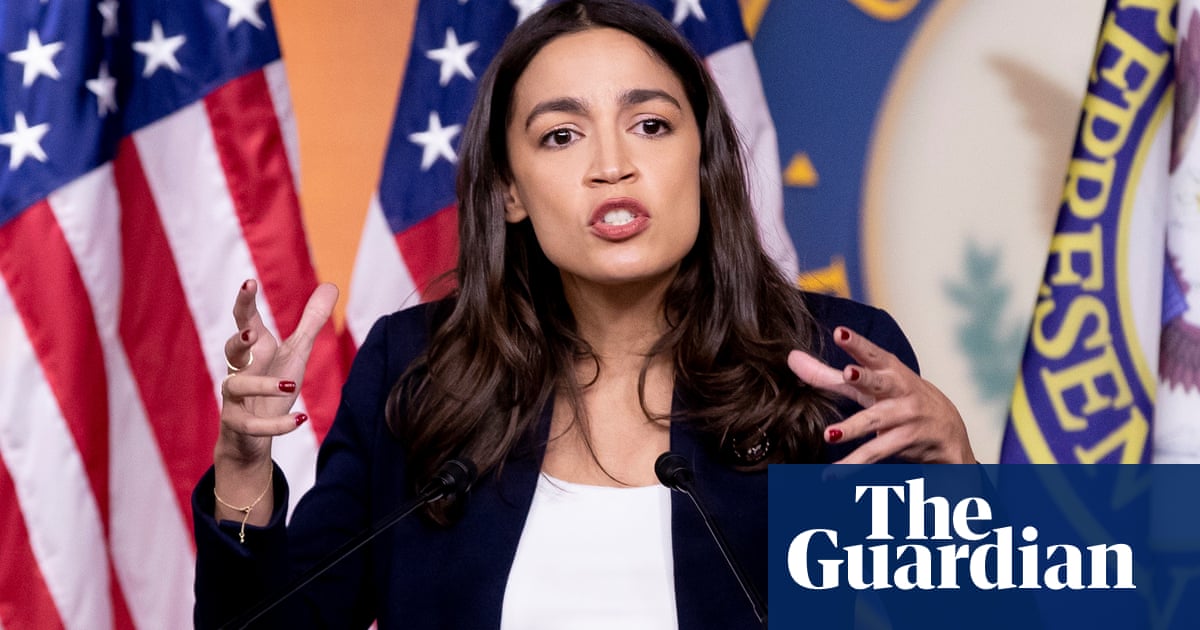 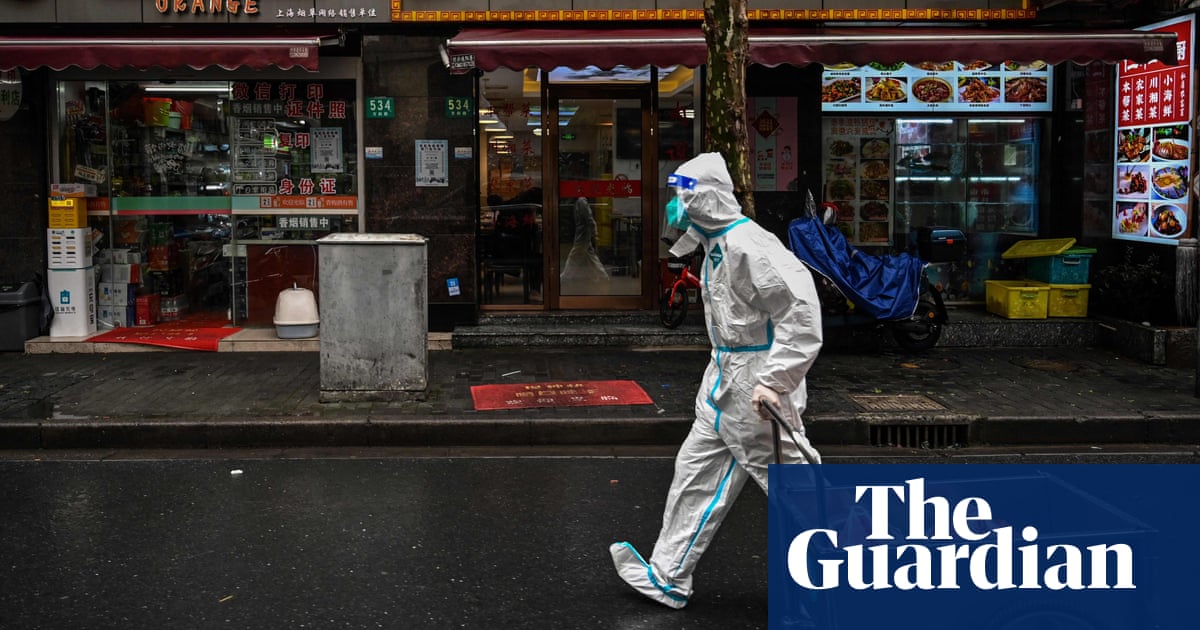 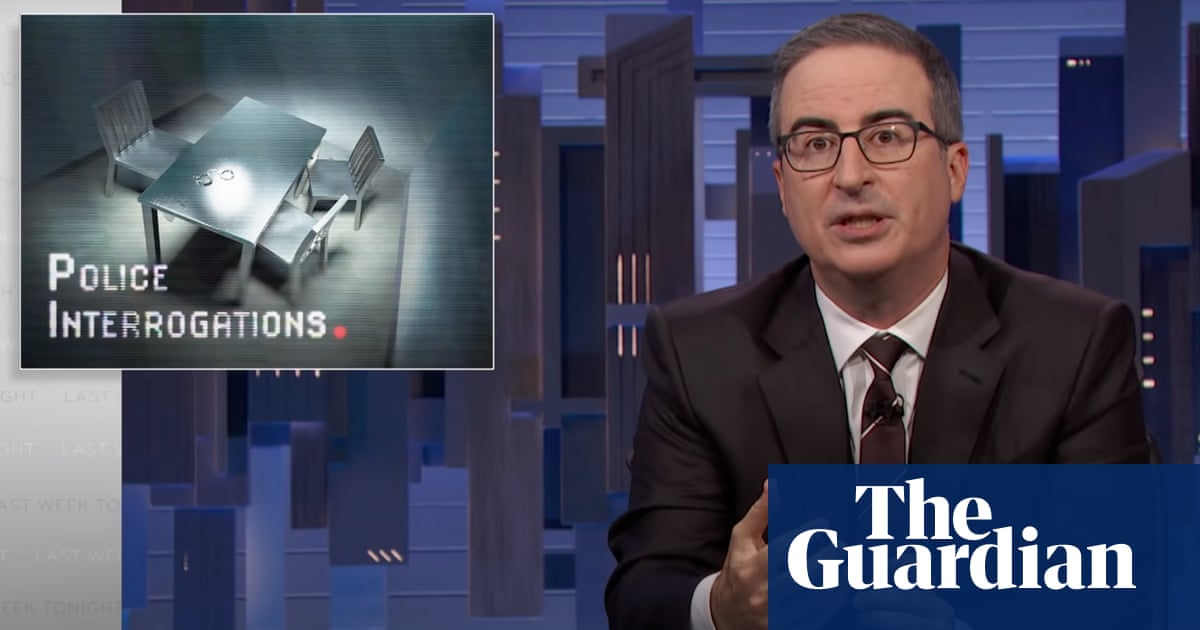 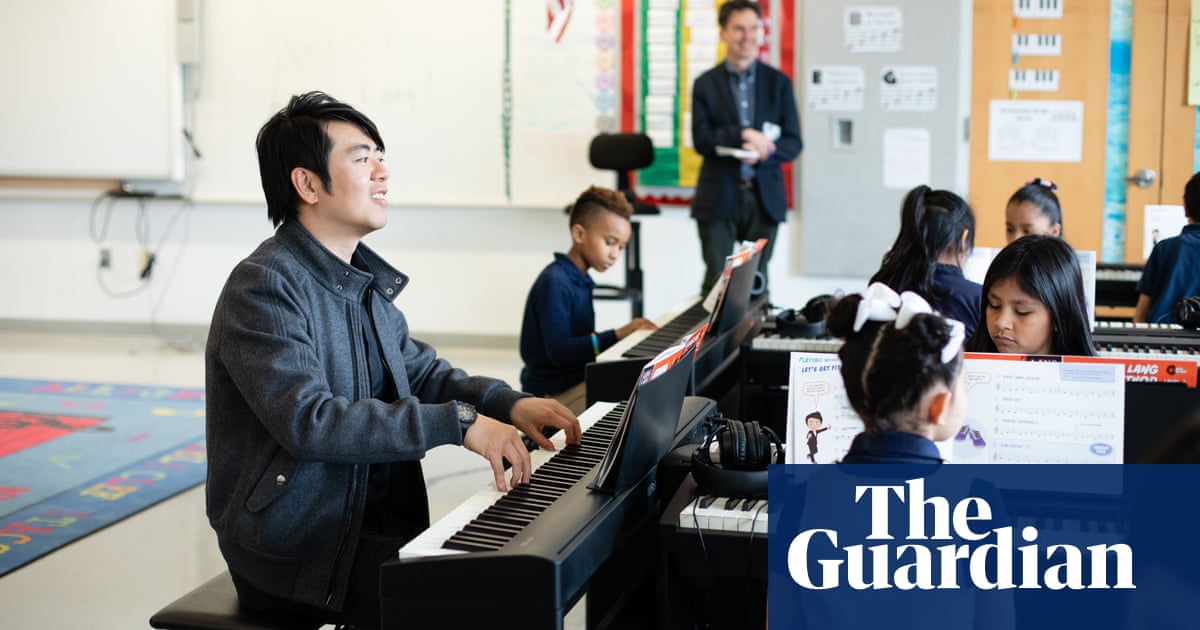