Amnesty International has collected new evidence of human rights abuses in the Xinjiang region of China, which it says has become a “dystopian hellscape” for hundreds of thousands of Muslims subjected to mass internment and torture.

The human rights organisation has collected more than 50 new accounts from Uyghurs, Kazakhs and other predominantly Muslim ethnic minorities who claim to have been subjected to mass internment and torture in police stations and camps in the region.

Testimonies from former detainees included in a new report launched on Thursday allege the use of “tiger chairs” – steel chairs with leg irons and handcuffs that restrain the body in painful positions – on detainees during police interrogations.

The report also claims that beatings, sleep deprivation and overcrowding are commonplace in police stations. Uyghur Muslims, often arrested for what appeared to be lawful conduct, also reported being hooded and shackled during interrogation and transfer.

In the camps detainees had no privacy or autonomy and faced harsh punishments for trivial disobedience, claims the report. Amnesty says it learned of one case in which a detainee is believed to have died as a result of being restrained in a tiger chair, in front of his cellmates, vir 72 ure.

In the early weeks of being in the camps, interviewees told Amnesty researchers they were forced to sit still or kneel in the same position in their cell for hours. They say they were not allowed to practise Islam and forbidden from using their mother tongue. They also claim they were forced to attend classes where they studied Mandarin and Chinese Communist party propaganda.

Other than being escorted under armed guard to and from canteens, classes or interrogation, detainees almost never left their cells and rarely saw sunlight or had access to the outdoors and exercise, added the report.

“The Chinese authorities have created a dystopian hellscape on a staggering scale in the Xinjiang Uyghur Autonomous Region,” said Agnès Callamard, secretary general of Amnesty International.

“It should shock the conscience of humanity that massive numbers of people have been subjected to brainwashing, torture and other degrading treatment in internment camps, while millions more live in fear amid a vast surveillance apparatus.”

Amnesty is calling for all camps housing Muslim and ethnic minorities across Xinjiang province to be closed and for the UN to investigate and bring those suspected of crimes under international law to account.

China has consistently denied all accusations of wrongdoing in Xinjiang and said the camps were designed to offer Chinese language lessons and job support, as well as to combat religious extremism.

It runs a campaign to discredit accusers, deny allegations and findings, en promote Xinjiang as a “wonderful land”. It refuses journalists and human rights groups free access to the area and dismisses investigative findings as lies.

The report adds mounting pressure on Chinese authorities and comes after British MPs passed a motion in April that declared China is committing genocide against the Uyghur people and other minorities in Xinjiang. 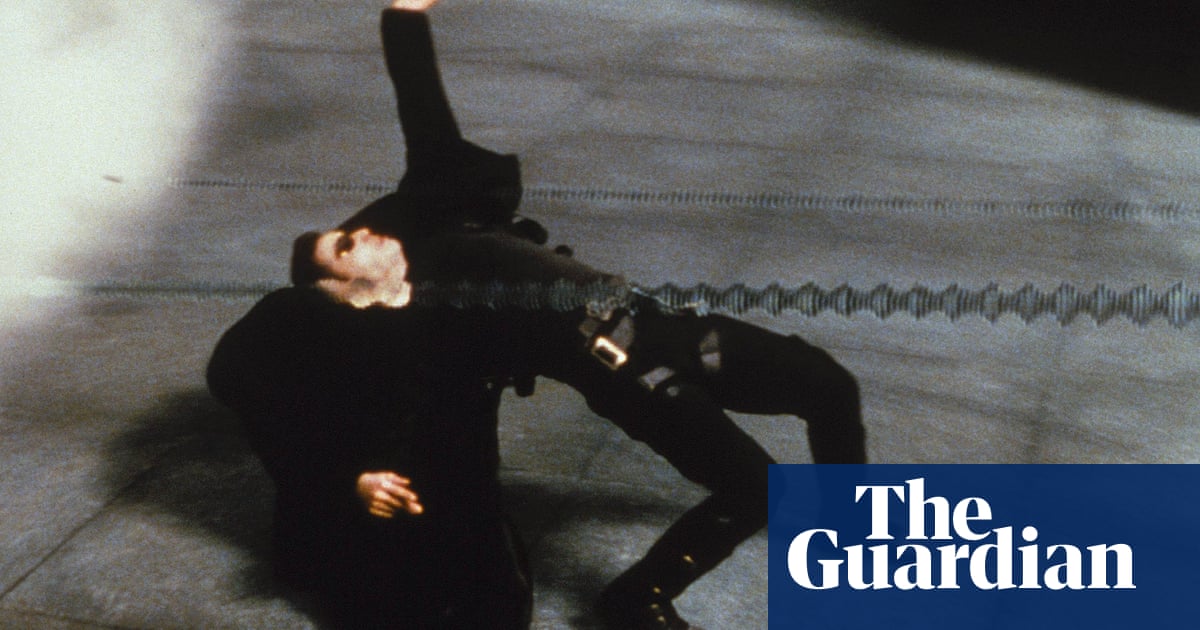