The pledge speaks to a major fault line in the pre-Cop26 debates. China’s belt and road initiative – the grand plan to enhance trade and connectivity across much of the developing world, creating foreign markets for Chinese industrial overcapacity – was heavily weighted towards high-carbon infrastructure. On the presidential campaign trail last year, Joe Biden made sure to point this out. “China … and their belt and road proposal," hy het gesê, “they’re taking the dirtiest coal in the world mostly out of Mongolia and spreading it all around the world.”

So, what does Xi’s statement mean? The announcement fell on the first anniversary of China’s pledge to make the economy climate neutral by 2060, either by eliminating greenhouse gas emissions entirely or balancing them with carbon removal. He also announced it unilaterally, at the UN general assembly, and thus tied it irrevocably to his personal political legacy. But questions remain: how will this coal phase-out be implemented? What is the fate of coal power projects that are already planned or under construction? What is the scope of the word “build”? Does it include an end to international financing for coal, ook? What about Chinese labour or engineering on a domestic project? Does it cover private companies, or only state-owned enterprises and banks?

In the absence of clear answers, we might look to the effect of the 2060 announcement, a year ago. In short: it was huge (Climate Action Tracker found that the pledge alone lowered global warming projections by 0.2–0.3C, the largest single projected change it has recorded), and it did matter. Policies and sectoral roadmaps have been fleshed out in the intervening year. Slogans ('1+N”; '30-60”), which are an important part of Chinese governance, were set. And China’s vice premier, Han Zheng – also in charge of a fearsome central inspection team, with authority to swoop in and censure bodies that step out of line – took the helm of a climate “leaders group” overseeing the net-zero goal.

Progress hasn’t been straightforward: China’s system isn’t smoothly technocratic, and there is a push and pull between core and periphery, incumbent and challenger industries. Things could be moving faster – particularly when it comes to phasing out China’s domestic coal fleet. China’s 14th Five Year Plan, vir 2021-2025, will reduce the carbon and energy emitted per unit of economic output, and increase the share of renewables in its energy mix, but it does not commit the country to a carbon emissions or coal usage cap, as domestic environmentalists had hoped for. Its 2030 carbon “peak year” is relatively easy to achieve, and while China is known to “under-promise and over-deliver” on climate goals, the lack of ambition in domestic decarbonisation in the near term is a signal that the country is hedging things, in part due to an uncertain economic environment.

Yet this week’s announcement suggests, importantly, that China is willing to stay the course on climate diplomacy, despite rising geopolitical tensions, particularly with the US. The two economies together account for about 40% of global emissions and were, before the election of Donald Trump, a linchpin of climate cooperation. While foreign policy observers like to characterise China’s engagement on climate change as a “point of leverage” to force concessions in other arenas, Tuesday’s pledge shows that it is willing to move forward with decarbonisation unilaterally. Met ander woorde, high tensions with the US, which have continued with the Biden administration, do not appear to have weakened Beijing’s climate resolve.

China’s climate action ultimately reflect its self-interest. Political elites are aware of the country’s vulnerabilities with regards to global heating – its impacts on food and water security, and in chronic environmental stresses and natural disasters, as seen tragically this summer in Zhengzhou. Policymakers also recognise that climate action aligns with domestic economic priorities. China’s low-carbon industrial policy has positioned the country as the leading global supplier of clean technologies; the country has strengthened its energy security through electrification and decarbonisation; and it has used the shift away from polluting industries to move the economy “up the value chain” – towards innovation and services.

In die proses, it has scored a soft-power win on the world stage, and at relatively low cost: the short-term pain may have industry insiders grumbling, but the economics of energy point towards renewables. Sjina, at this point, is the last man standing on coal finance. Sedert 2013, Sjina, Japan and South Korea provided 95% of that financing, with China the largest share, supplying $50bn, accounting for about 56GW of installed capacity. Japan and South Korea withdrew their support at the US-hosted Climate Leaders Summit in April.

So, perhaps it is low-hanging fruit, and China could start reaching higher up the tree. But we shouldn’t forget the other part of Xi’s sentence – his focus on supplying “green and low-carbon energy” for developing nations. This certainly won’t go unnoticed in the global south, where support from Europe and North America has been left wanting in recent years. The $100bn in climate finance promised for developing countries by rich nations at Paris has not materialised; access to vaccines continues, rightly, to be a point of tension; and countries are being implored to do more to address “loss and damage” – measures, such as compensation, required when vulnerable nations face devastating climate risks and adaptation is no longer possible. 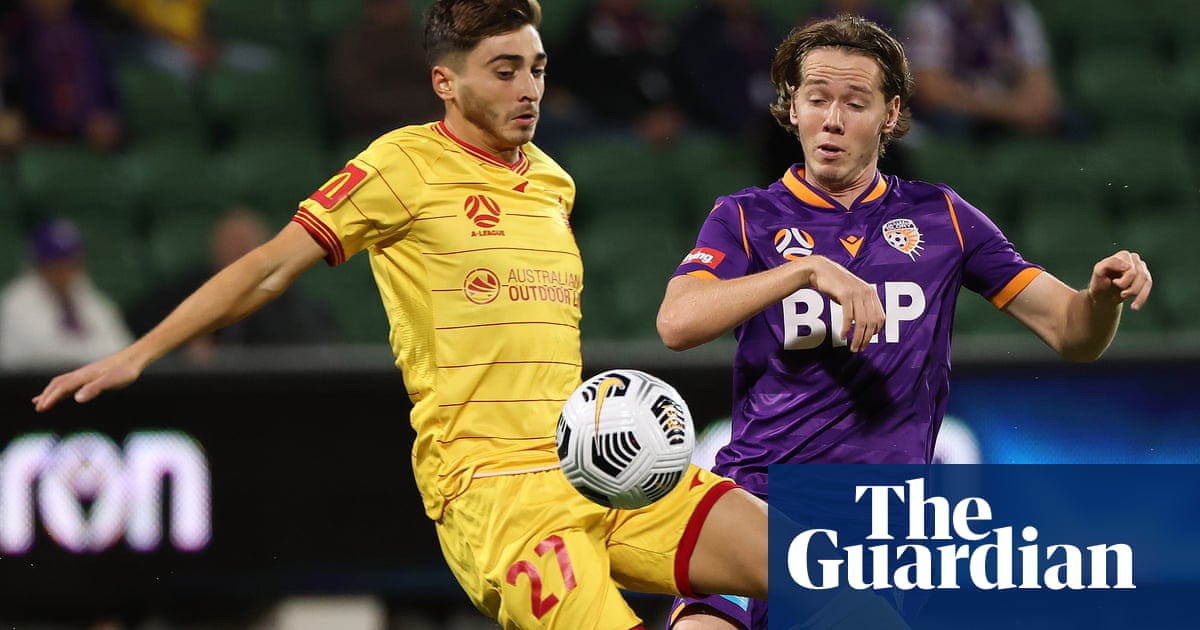 ‘I have been fighting my sexuality’: A-League player Josh Cavallo comes out as gay

A-League midfielder Josh Cavallo says he knows there are other players “living in silence” after becoming the only known current male top-flight professional footballer in the world to come out as gay. Cavallo on Wedn... 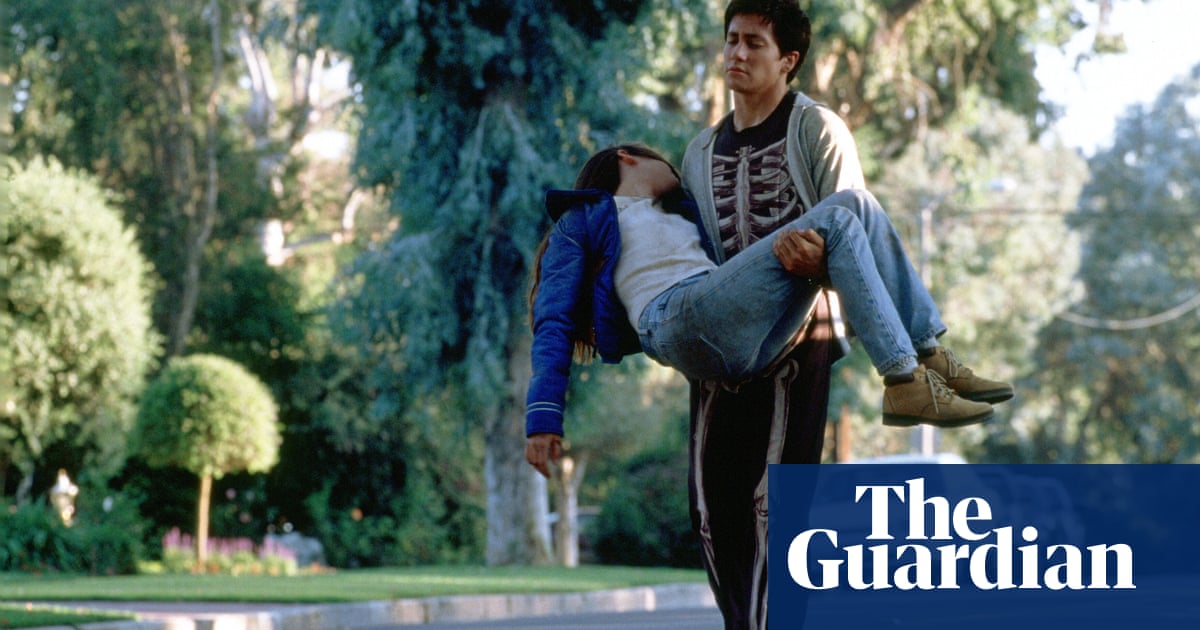