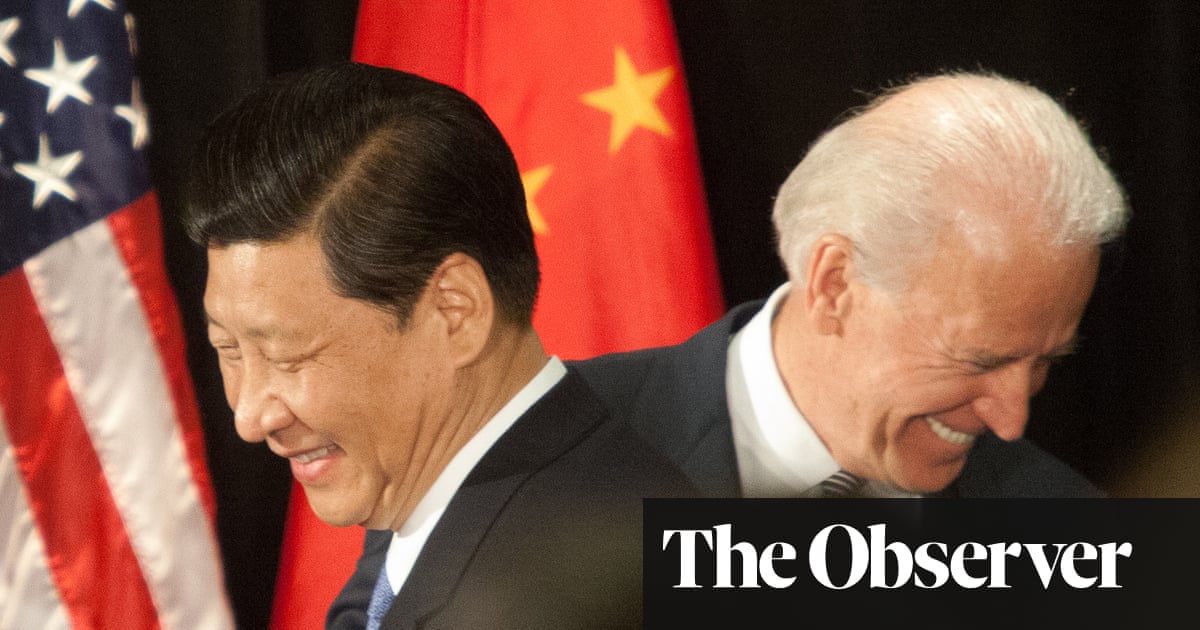 That China is an economic superpower rivalling, if not surpassing, the US is not a secret. Political scientists have been debating the implications of that fact for most of this century, and there’s little consensus.

For America, it’s about maintaining global supremacy. In recent years, particularly under Donald Trump, the US has begun to question its international role. Trump was by disposition an isolationist who resented America’s expensive foreign commitments, mostly because as someone whose worldview didn’t extend far beyond quick deals and short-term returns, he couldn’t see what the economic upside was.

And President Biden’s decision to go through with his predecessor’s decision to pull US troops out of Afghanistan will be seen by many as a partial endorsement of Trump’s stand. Nevertheless, Biden has pledged to return the US to the forefront of international politics and that will inevitably involve developing a policy on how to handle China, which is equally set on overturning a couple of centuries of humiliation, and returning to what it sees as its rightful position as the world’s most powerful nation.

Letwin is probably right in this conclusion but it doesn’t explain what the US, or the west, which in reality means the US, should do if, for example, China were to invade Taiwan. He puts a lot of store on China being constrained by relationships around the Pacific Rim, and its economic rationality.

These are certainly factors to take into account but they fall some way short of any kind of guarantee. Similarly, he seems willing to believe that as China has never in its long history sought territorial influence beyond its region, it is unlikely to in the future. Again, it’s a reasonable assumption but will it hold good in, say, 50 years, when the world may look very different indeed?

After all, if a regime is prepared to mete out brutal treatment to the Uyghurs, who are nominally Chinese, can we be confident it will play fair when the balance of power shifts?