China is targeting a clean energy goal of reducing fossil fuel use to below 20% by 2060, according to an official plan published by state media.

The cabinet document, released on Sunday, follows a pledge by President Xi Jinping to wean the world’s biggest polluter off coal, with a target of peaking carbon emissions by 2030 and achieving carbon neutrality 30 years later.

But the country has been criticised for pushing ahead with opening dozens of new coal-fired power plants. Authorities have also been wanting to ramp up production, with coal prices surging and supplies running low, both factors behind recent power outages.

The guidelines come as countries gear up for a new round of climate talks in Glasgow starting on 31 October, from which Xi will be conspicuously absent.

China faces a struggle to wean itself off coal, which fuels nearly 60% of its energy-hungry economy.

But on Sunday guidelines published by China’s official Xinhua news agency laid out a host of targets in its path towards carbon neutrality.

Among them was the proportion of non-fossil fuel consumption reaching about 25% of total energy use by 2030 – when the nation targets peak emissions.

By then, carbon dioxide emissions per unit of GDP would have dropped by more than 65% from 2005 levels, while the total installed capacity of wind and solar power is targeted to reach more than 1,200 gigawatts, Xinhua said.

The guidelines also reiterated an earlier aim for carbon emissions per unit of GDP to fall 18% in 2025, from 2020 standards.

Authorities called for a shift in industrial structures, saying they would “resolutely curb the blind development” of projects with high energy consumption and emissions.

The scale of coal-based oil and gas production capacity should be “reasonably controlled” too, authorities said, while calling for the development of low-carbon industries.

Meanwhile, they also stressed the need for effective responses against economic and social risks that could accompany a low-carbon transition, and to “prevent overreaction and ensure safe carbon reduction”.

Economic planners are nervous about slashing coal too quickly amid fears it could cripple growth.

While China said in an earlier statement that Xi intended to “strictly control” the growth of coal power plants, it also signalled a continued increase in the next few years, saying coal consumption would start to gradually reduce from 2026. 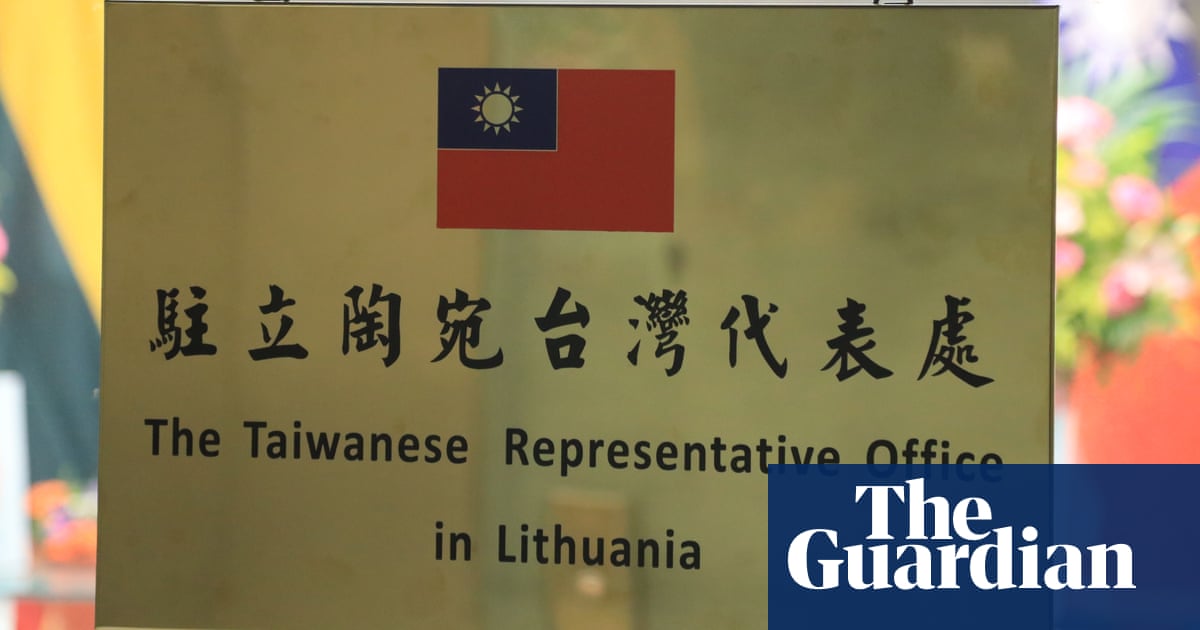 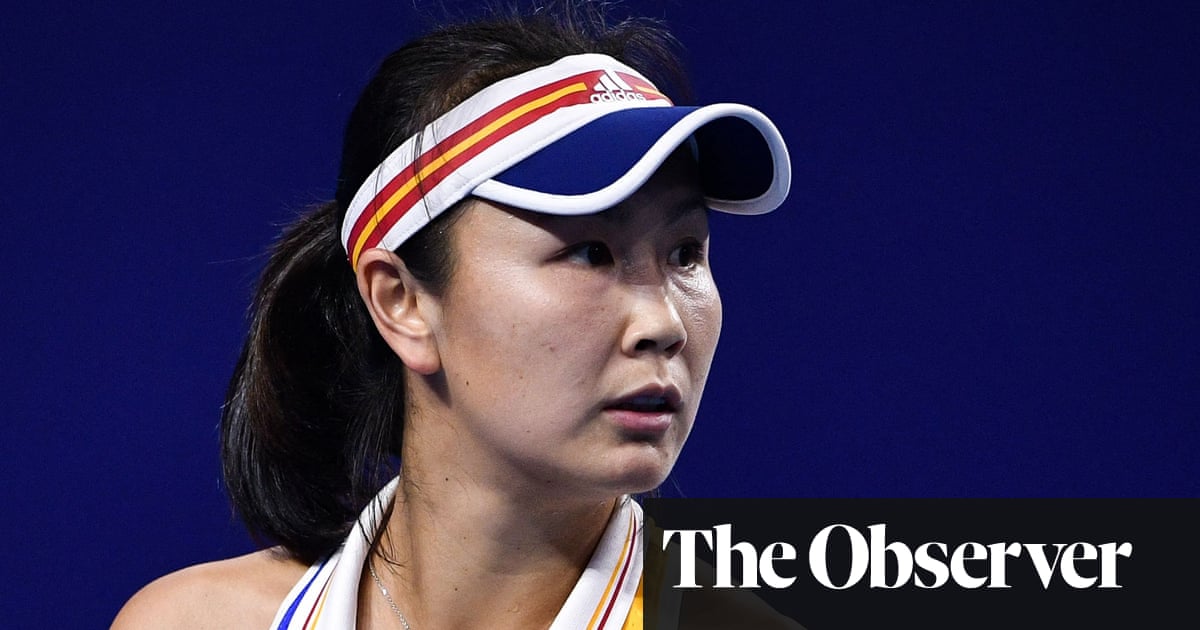