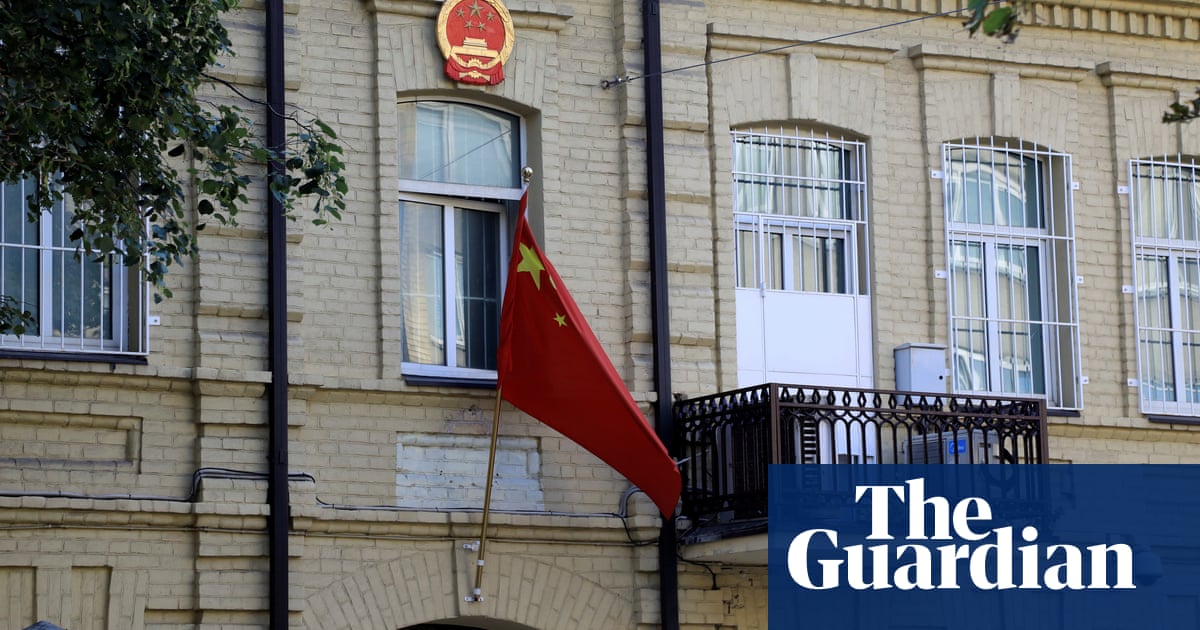 Beijing has recalled its ambassador from Lithuania and asked Vilnius to do the same, over plans by the European country and Taiwan to establish reciprocal diplomatic offices.

In a statement on Tuesday, the Chinese ministry of foreign affairs accused Lithuania of disregarding “China’s repeated representations and articulation of potential consequences” in agreeing to such a move with Taiwan.

“The decision brazenly violates the spirit of the communique on the establishment of diplomatic relations between China and Lithuania and severely undermines China’s sovereignty and territorial integrity,” the ministry said.

Only 15 countries recognise Taiwan as a sovereign nation. Lithuania does not yet have formal diplomatic ties with Taiwan, but it maintains increasingly friendly relations with Taipei. Vilnius has been an increasingly vocal critic of China’s actions towards Taiwan, as well as in Xinjiang and Hong Kong, has withdrawn from China-led multilateral groups and has announced vaccine donations to Taiwan.

On 20 July, the Taiwanese foreign minister, Joseph Wu, announced Taiwan and Lithuania would establish respective representative offices to enhance “economic and trade exchanges, cooperation in various fields, as well as the friendships between people”. It was expected the offices would be open by the end of the year.

The announcement drew a warning from China’s Taiwan Affairs Office that Lithuania “not send the wrong signals to forces behind Taiwan independence”.

The establishment of representative offices comes amid some of the deepest tensions between China and Taiwan in decades, with a hypersensitive Beijing refusing to let even the mildest signs of support for Taipei go unchecked. In recent years acts including displaying of Taiwan’s flag on a cake in Fiji have sparked minor diplomatic incidents.

Tuesday’s statement from Beijing also suggested that much of its reaction was based on plans for Taipei’s Lithuania office to include “Taiwan” in its name.

Taiwan has a diplomatic presence in more than 70 countries around the world, but is usually named variations on Taipei economic and culture Office. It last established a European presence in Slovakia in 2003, opening its Taipei representative office.

Beijing claims Taiwan as a wayward province of the People’s Republic of China (PRC), under what it calls the “one China principle”. Beijing repeatedly claims, as it did on Tuesday, that the principle is an international consensus and a “universally recognised norm of international relations”, but this is not accurate.

As part of formal diplomatic ties with the PRC, many countries have their own “one China policy”, enshrining the level of recognition that country affords the one China principle. The US policy, for example, formally recognises that there is only one China, but only acknowledges that Beijing believes this includes Taiwan.

Lithuania’s ambassador to China, Diana Mickevičienė, told Agence France-Presse that Taiwan’s planned office did not violate the “one China policy”, pointing to the Taiwanese offices in most EU countries.

“Lithuania is interested in expanding cooperation with Taiwan in many areas of common interest with a particular focus on promoting economic ties and cultural exchanges,” she said.