Ratings agency Fitch has downgraded its forecast for China’s economic growth because of concerns about a slowdown in the country’s colossal housing market and fears about struggling property giant Evergrande.

China enjoyed a swift economic rebound from the Covid-19 pandemic, but strict new rules on the country’s developers have caused a deleveraging rush and helped push housing giant Evergrande to crisis point.

Evergrande shares, which have lost more than 80% of their value this year, staged a recovery on Thursday thanks to signs that it might be able to repay some of its massive $300bn debts.

But financial markets have been jittery over fears that the Chinese group could collapse, leading to possible contagion in the world’s second-biggest economy and beyond.

Fitch Ratings said it expected growth to come in at 8.1% this year, compared with a previous 8.4% estimate, saying the “main factor weighing on the outlook is the slowdown in the property sector”.

The chief executive of HSBC bank, which is heavily invested in China, said he expected Evergrande’s problems to have an impact on capital markets but did not see any direct impact on the bank.

“I’d be naive to think that the turmoil in the market doesn’t have the potential to have second-order and third-order impact,” Noel Quinn said at a Bank of America conference on Wednesday, according to a webcast on HSBC’s website.

Evergrande’s situation was “concerning and there is a potential for second and third-order impact, particularly on the capital markets and the bond markets. And we’ve got to stay close to that”, he said.

Weakness in the Chinese property market has seen the value of home sales fall by 20% year-on-year in the wake of tougher regulation by authorities looking to rein in surging prices and companies’ excessive borrowing.

Beijing has cracked down on developers in a bid to force them to offload debt, introducing its “three red lines” to curb leverage last year.

“Housing starts are falling and financial pressures are weighing on real-estate investment,” Fitch said in its latest report. “Residential investment directly accounts for around 10% of GDP and property activity has large spillovers to other industries,” it added.

Anxious investors were keeping tabs on whether Evergrande makes a payment on an offshore bond due on Thursday.

Global markets were roiled earlier this week by worries that the firm did not have enough cash to even service its debts, raising warnings it would default and lead to a possible collapse.

However, hopes that it could avert a disorderly debt resolution were boosted on Wednesday when it announced it had reached a deal to repay interest on a separate, domestic bond that was also due Thursday.

If it does not stump up the cash to overseas bondholders, it has a 30-day grace period to find it.

Evergrande said it held an internal meeting on Wednesday night, urging company executives to ensure the quality delivery of properties and redemption of wealth management products. It is thought the company has sold to buyers 1.4m homes that are yet to be finished. 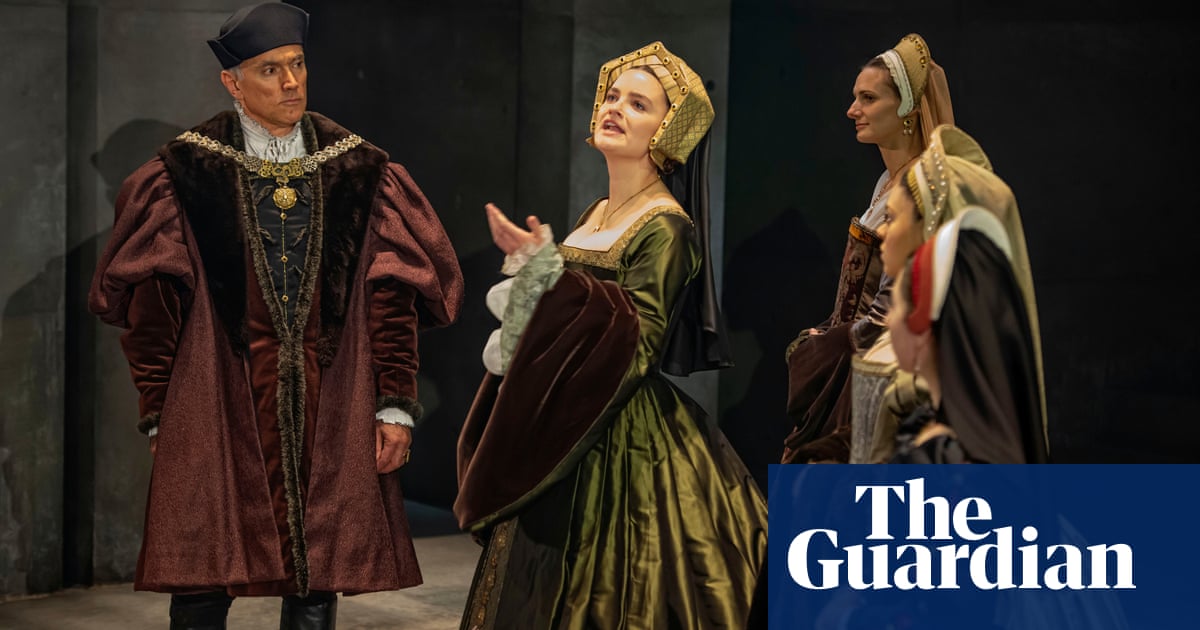 The Royal Shakespeare Company has cancelled a planned extension of its West End stage production of Hilary Mantel’s novel The Mirror and the Light citing uncertainty and risk. “Over recent days, it has become clear th...