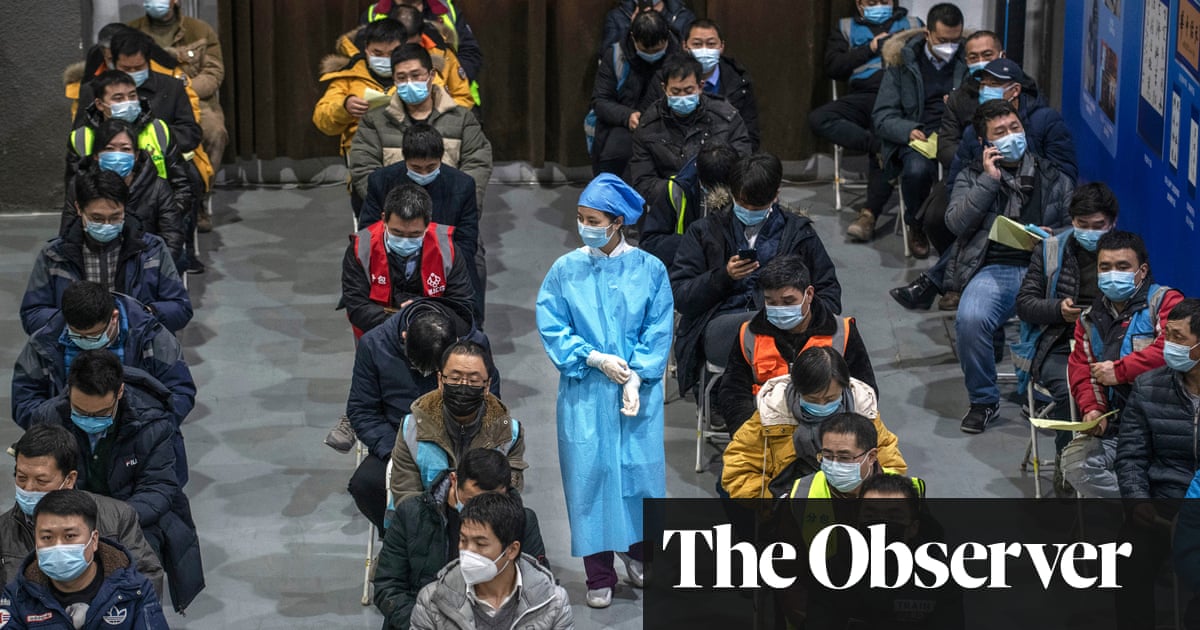 Early in March, when the Covid vaccination rate in the UK had reached 30% of the population, China’s top respiratory expert Zhong Nanshan revealed in a webinar that the figure in China was barely 3.56%.

But Zhong – also one of Beijing’s most trusted medical advisers – said that China would aim to inoculate 40% of its population by the end of June, while admitting it was going to be a challenging task ahead. “We don’t have much time, and we still have a large amount of work to do,” he said.

Without charting a path to achieving “herd immunity”, the current policy of zero-tolerance for cases meant, for example, that an entire neighbourhood in the southern city of Guangzhou was shut down for door-to-door testing yesterday, because of a handful of positive cases.

Vaccination production was accelerated, too. On 1 February, only 1.5m doses were produced. But by 24 March, the capacity had been raised to around 5m doses daily. And on last Thursday alone, more than 20 million people were injected. Nearly 603m doses had been administered as of Saturday, according to the National Health Commission.

Although the pandemic was first identified in China, Beijing’s vaccination programme began unimpressively. “Just like a certain population in the United States, some Chinese people are also hesitant about the vaccine,” said Huang Yanzhong, an expert on public health in China at the Council on Foreign Relations in New York. In January, a survey of 1.8 million residents in Shanghai showed that only half said they would get vaccinated. A month later, another survey of health care and epidemic prevention workers in neighbouring Zhejiang province showed that highly educated people and medical workers were particularly unwilling to be vaccinated. Among them, nearly 58% worry about potential side-effects.

But perhaps the most powerful tool of persuasion was sporadic outbreaks across the country. In mid-May, four locally transmitted cases were recorded in a small city in east Anhui province – China’s first in 20 days. Local officials highlighted the fact that the infected had not been vaccinated.

The results? On 27 March, barely 100 million people had been vaccinated. By 21 April, an additional 100m doses had been administered. After this, according to Chinese media, it only took the authorities 16 days to inoculate a further 100 million people.

The momentum carried on through May. On 23 May the authorities reported that more than half a billion people had been vaccinated.

“It’s been fantastic news so far,” said Ben Cowling, head of Hong Kong University’s epidemiology and biostatistics division. He said that at the current pace, more than 50% or 60% of the population could be vaccinated by the end of the summer. “Once coverage goes above 60% to 70% it would be quite safe to start relaxing some of the Covid measures such as on-arrival quarantines,” Cowling added. 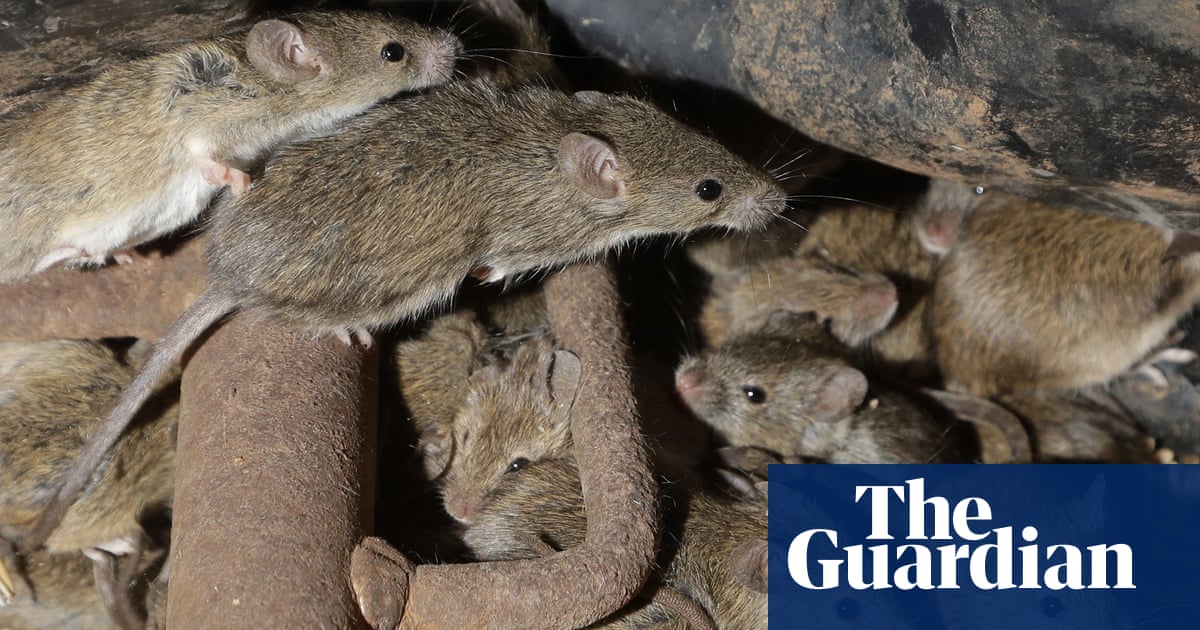 The mouse plague that has cut a destructive swathe through western New South Wales for months is forcing the evacuation of a jail in the region. Up to 200 staff and 420 male and female prisoners at Wellington Correcti...