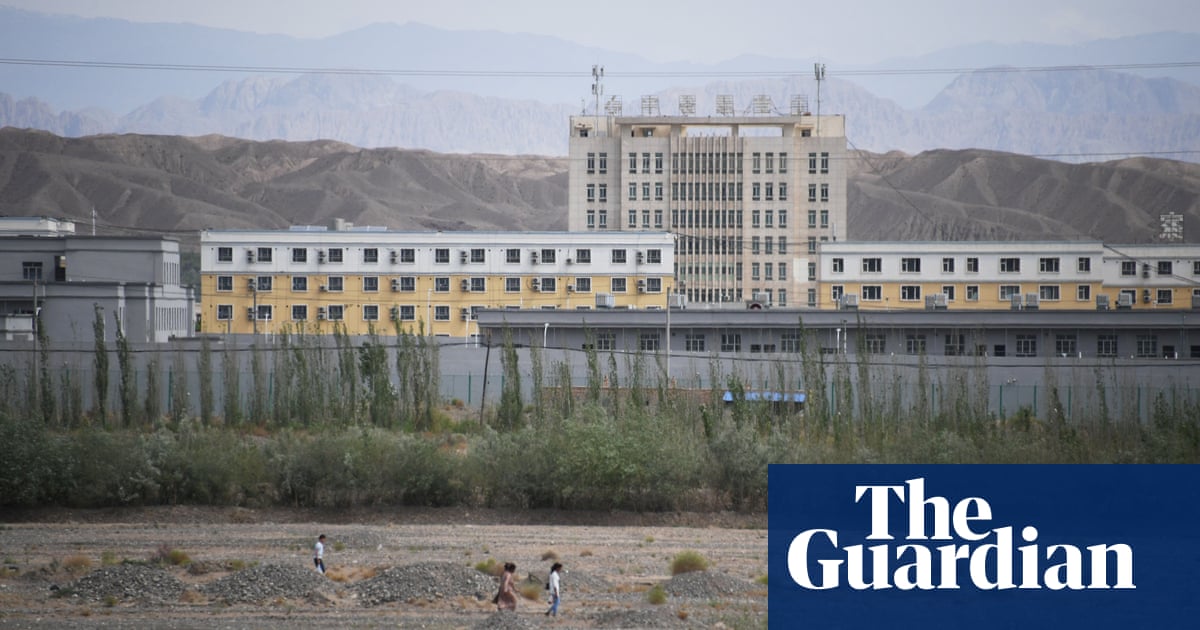 The Chinese government has breached every single article of the UN genocide convention in its treatment of Uighurs in Xinjiang, and bears responsibility for committing genocide, according to a landmark legal report.

The 25,000-page report, published by a non-partisan US-based thinktank, is the first independent, non-government legal examination of China’s treatment of Uighurs under the 1948 genocide convention.

The Chinese Communist party (CCP) has adamantly denied committing atrocities and abuses against the Uighur Muslim minority, despite a growing body of evidence.

Reports on the Uighurs have led to increasing international outrage and diplomatic and economic isolation. The US administration has already described the persecution of the Uighurs as a genocide.

In Beijing on Monday, China’s foreign minister, Wang Yi, told reporters that claims of genocide in Xinjiang “could not be more preposterous”. “It is a rumour fabricated with ulterior motives and a total lie,” Wang said.

Under the UN convention, signed by 152 countries including China, a finding of genocide can be made if a party violates any one of five defined acts. Tuesday’s report by the Newlines Institute for Strategy and Policy found that the CCP had violated all of them and accused the party of clearly demonstrating an “intent to destroy, in whole or in part, a national, ethnical, racial or religious group”.

“The intent to destroy the Uighurs as a group is derived from objective proof, consisting of comprehensive state policy and practice, which President Xi Jinping, the highest authority in China, set in motion,” the report said.

“The persons and entities perpetrating the above-indicated acts of genocide are all state agents or organs – acting under the effective control of the state – manifesting an intent to destroy the Uighurs as a group within the meaning of article II of the Genocide convention,” the executive summary said.

In creating the report, all available and verifiable evidence was studied by dozens of experts on international law, genocide studies, Chinese ethnic policies and China, the institute said. It made no recommendations.

The release of the report comes in the middle of the CCP’s most important annual political meetings, known as the “two sessions”, when the major legislative body meets to approve new legislation, and when senior ministers front the press.

China’s premier, Li Keqiang, is scheduled to take questions on Thursday. However, all press conferences are highly managed, with questions vetted ahead of time. 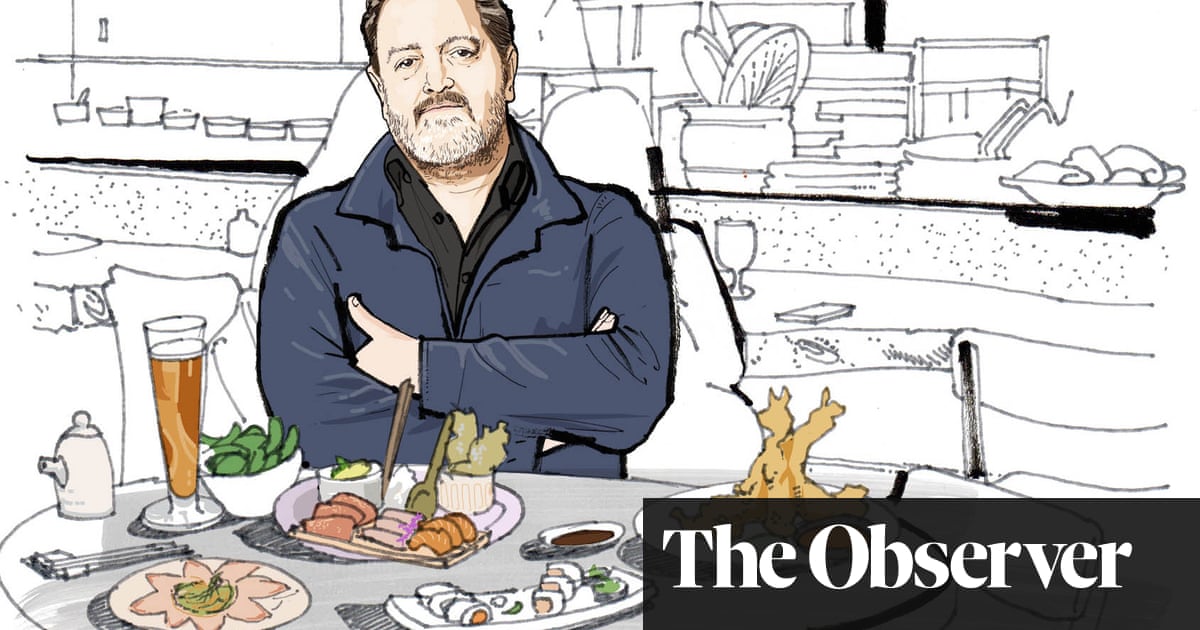 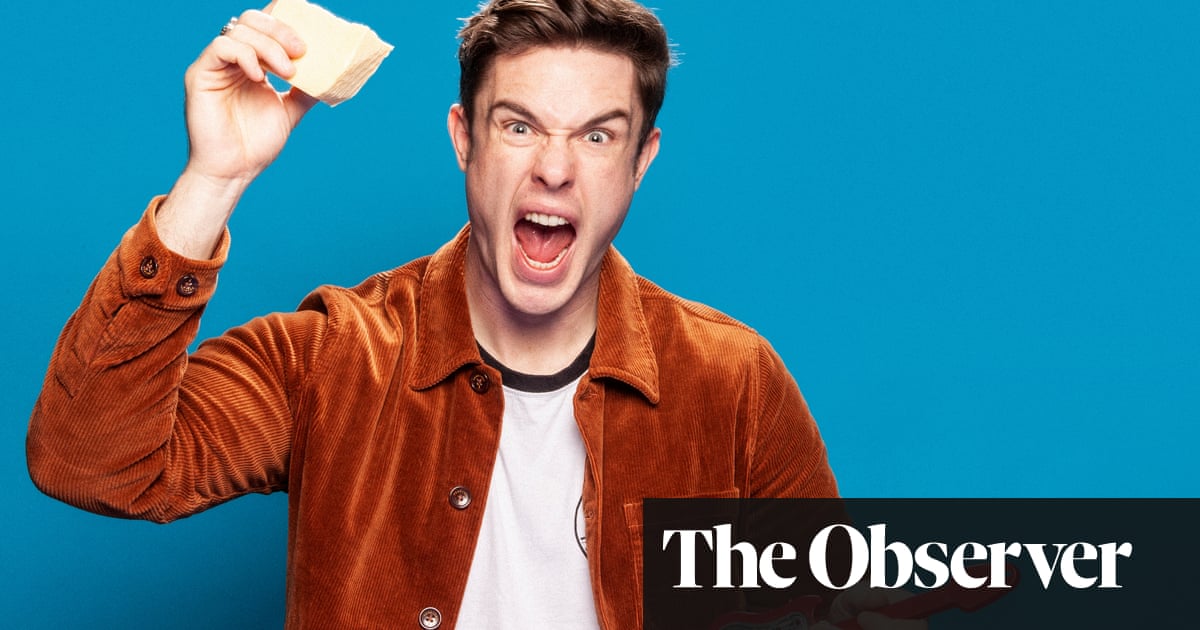