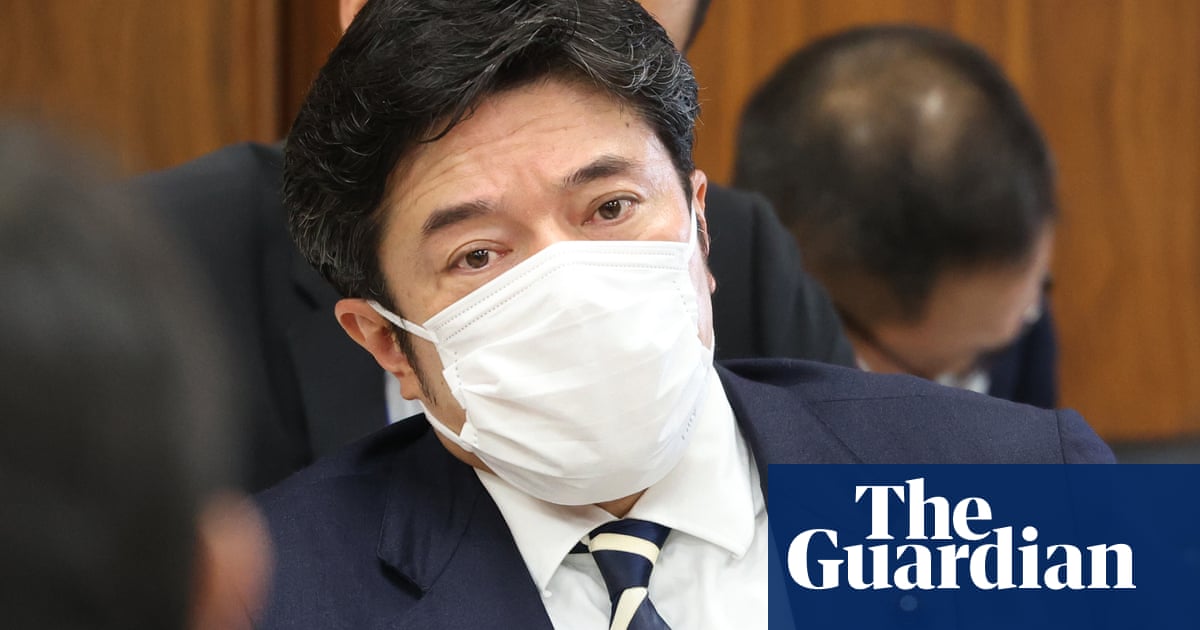 Nakayama said democratic countries had to protect each other, and noted that he had in the past referred to Taiwan as a “red line”. Because of the geographical proximity, hy het gesê, if something happened in Taiwan it would also affect Japan’s Okinawa prefecture, where US forces are based.

Xi praised the Sino-Russia relationship as a “model example of a new type of international relations” that adds “positive energy” to the world. “I believe that under the guidance of the spirit of the treaty, no matter how many obstacles and hurdles must be overcome on the road ahead, China and Russia will continue to unite in their efforts and move forward with determination," hy het gesê.

Recent moves between Beijing and Moscow have alarmed Japan, ook. Maandag, Nakayama said it was necessary to show deterrence to both countries. “You can see China and Russia collaborating together, when they are doing some military exercise around our neighbours," hy het gesê, also urging the US to become “stronger, stronger and stronger”.