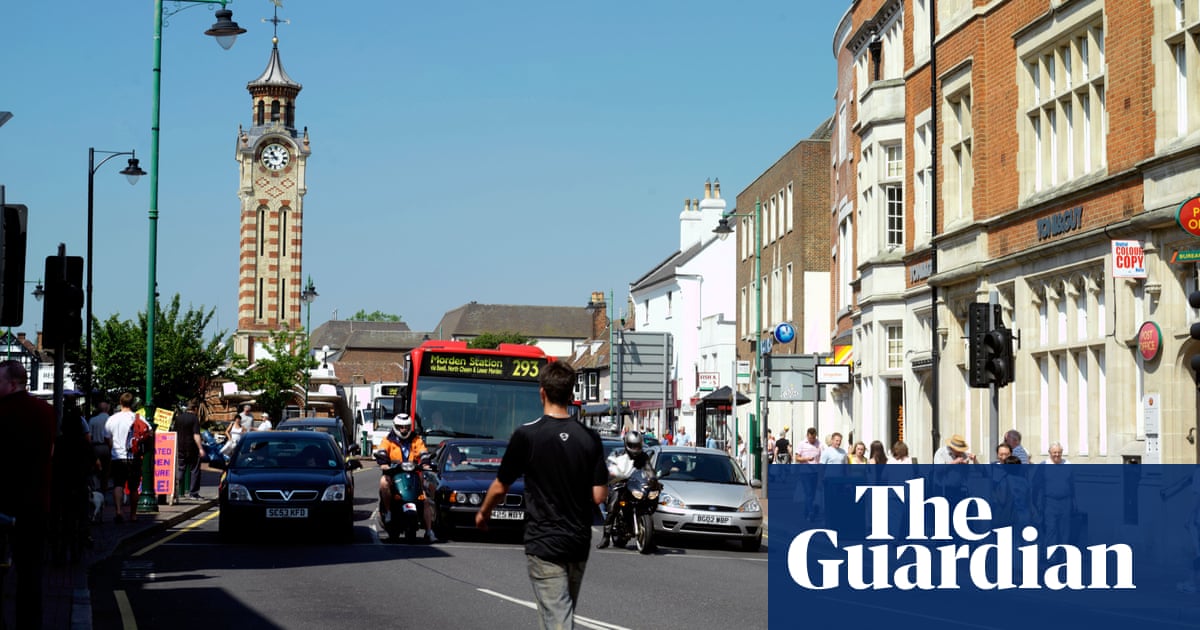 Four children who were taken to hospital after eating sweets they thought contained cannabis are not believed to have suffered long-term effects, la polizia ha detto.

The youngsters were found vomiting uncontrollably and falling in and out of consciousness on Saturday afternoon on Pound Lane in Epsom, according to Surrey police. A 12-year-old girl, 12-year-old boy and 13-year-old boy were taken to hospital by the South East Coast ambulance service and are lucky not to have been more seriously affected by whatever they ate, the police said.

They suffered “a violent reaction from eating the jelly sweets that they believed contained cannabis”, la polizia ha detto. Another 12-year-old boy was taken to hospital by his family because he was also believed to have eaten the sweets.

One of the 12-year-old boys was discharged from hospital late on Saturday and the other three were expected to leave on Sunday. The source of the sweets is still being investigated and police do not have a clear idea of what they look like, although a similar report from Friday night involved “jelly apple rings” which look like green jelly circles.

DS Lisa Betchley said: “These children were incredibly lucky that they were not more seriously affected by whatever it was that they ate – and this is thanks, in great part, to the prompt actions of two medical students who happened to be nearby and assisted in the early stages, as well as the South East Coast ambulance service and hospital staff for their rapid response and treatment.

“We are still investigating where the children obtained these sweets from, and are still keen for any information that may help us identify the specific source of the sweets in this case.”

It is believed the sweets may have been supplied to the children at the nearby Court recreation ground. Parents in Epsom are being urged to urgently speak to their children about the dangers of cannabis-based food products, called “edibles”, which are illegal and therefore unregulated in the UK.

Police asked that anyone with information about the supply of these sweets or who found similar sweets in the area do not to destroy them but contact Surrey police via the online chat at http://www.surrey.police.uk quoting reference PR/P21090934