The increase began before the pandemic hit and marks a dramatic reversal of a downward trend that had seen child labour numbers shrink by 94 million between 2000 和 2016, 它说.

Boys are significantly more likely to be affected, accounting for 97 的 160 million children toiling in child labour at the start of 2020.

The study reveals that most child labour is concentrated in the agriculture sector, which accounts for 70% of the global total, 或者 112 million children.

Nearly a quarter of children aged five to 17 years old in sub-Saharan Africa are already in child labour, 和....相比 2.3% in Europe and North America. 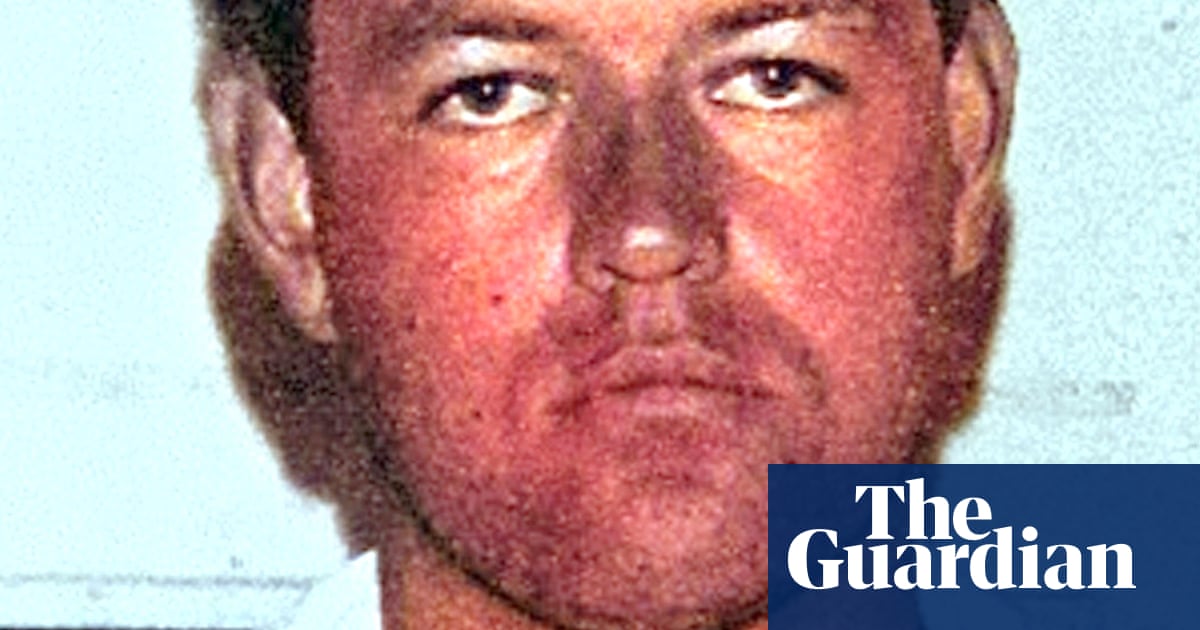