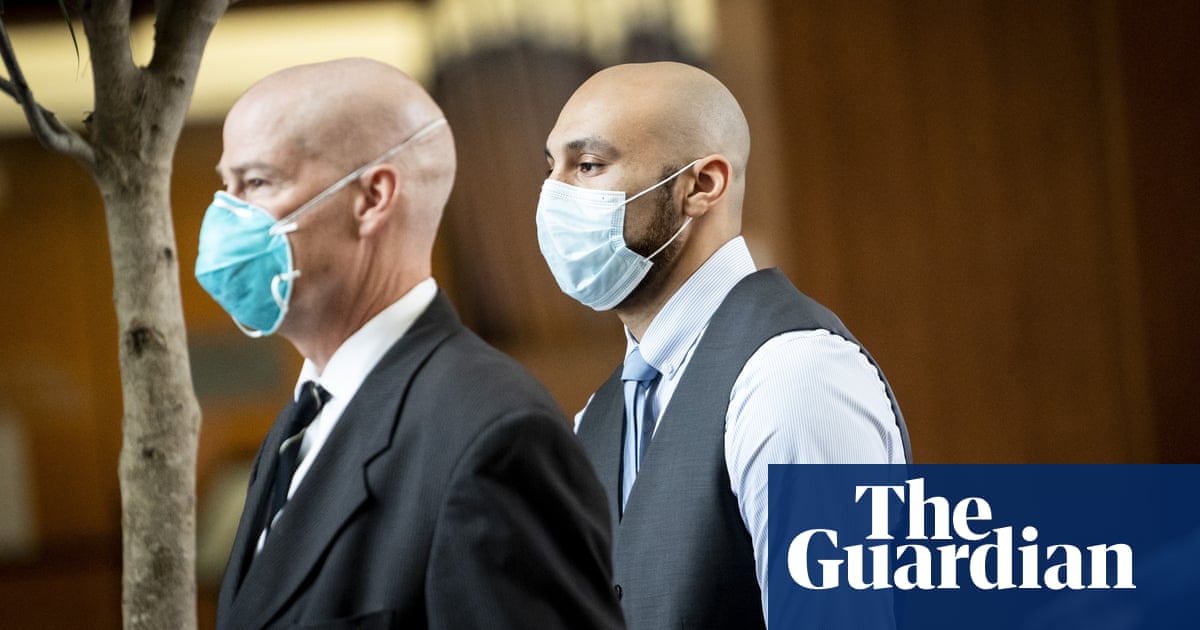 As millions of Americans welcomed Derek Chauvin’s murder conviction, three of his former colleagues who still face trial for their part in George Floyd’s death will have greeted it with dismay.

Tou Thao, J Alexander Kueng and Thomas Lane face charges of aiding and abetting the murder and manslaughter of Floyd nearly a year ago. The Minnesota attorney general’s office is attempting to add charges of third-degree murder against the men at a court hearing next month.

Had Chauvin been acquitted, or even convicted of the lesser charge of manslaughter, the case against the three other officers might have become difficult to prove. They would have faced trial for a crime that a jury had already decided did not happen, and the state might have been forced to drop the charges.

But now that Chauvin has been convicted of second-degree murder, alongside other charges, his former colleagues face the task of persuading a jury that they bear no criminal responsibility for the killing.

The three, who were fired from the Minneapolis police department the day after Floyd’s death, are scheduled to go on trial in August.

Each played a distinct part in Floyd’s death. Thao is seen on video keeping bystanders at bay as they plead with Chauvin to get his knee off of Floyd’s neck.

Kueng and Lane helped pin the 46-year-old African American man to the road in a manner that left him unable to breathe and ultimately killed him. They were the first two officers on the scene after the call came from a grocery store about a man using a counterfeit $20 bill to buy cigarettes. It was Lane who first handcuffed Floyd.

Once Floyd is held on the ground, Kueng was immediately behind Chauvin, putting his weight on to the victim’s back and pressing down his handcuffed wrists. Lane was behind Kueng, pinning down Floyd’s legs – “kneeling on them and pressing them down with his hands”, according to the charges.

The defense for both officers can be expected to argue that they were not indifferent to Floyd’s situation, and alerted Chauvin to concerns, but were relatively new to the police department and bowed to the decisions of a more experienced officer.

Lane had been on the Minneapolis force for just a few days. Kueng, who was 26 at the time of Floyd’s death, graduated from the police academy in 2019 and had worked only three shifts as a full officer after being trained on the job mostly by Chauvin. Kueng, whose father is from Nigeria and mother is white, joined the department in part to bridge divisions between the black community and the police, according to his family.

As Floyd pleaded that he could not breathe, Lane is heard to ask Chauvin: “Should we roll him on his side?”

Chauvin, a now convicted murderer, responded: “No, stay put where we got him.”

When Lane pressed the issue, saying that he feared Floyd could be having a medical emergency, Chauvin again brushed aside his concern.

Kueng’s defense will be able to point to the fact that he checked Floyd’s wrist for a pulse and told Chauvin he couldn’t find one, even if he then remained on top of the dying man.

Thao had more experience, having worked for the Minneapolis police department on and off for several years. His defense will be able to say that at no point did he lay a finger on Floyd. Lawyers will also argue that for most of the more than nine minutes Floyd was under Chauvin’s knee, Thao was faced the other way and paying attention to what the defense claims was a threat from bystanders.

But the prosecution has said Thao was an important facilitator by protecting Chauvin as he committed murder. According to the indictment, when a bystander stepped off the curb and was “imploring Chauvin to get off of Mr Floyd, (Thao) put his hands on the citizen to keep him back”.

Prosecutors argue that Thao should have intervened to save Floyd. The former officer has since conceded that he should have been “more observant” as to what was happening behind him.

People celebrating Chauvin’s conviction at George Floyd Square, the makeshift memorial built at the intersection where he was pinned down by the police, made their feelings clear about the three former officers still awaiting trial.

“One down, three to go!” they chanted. 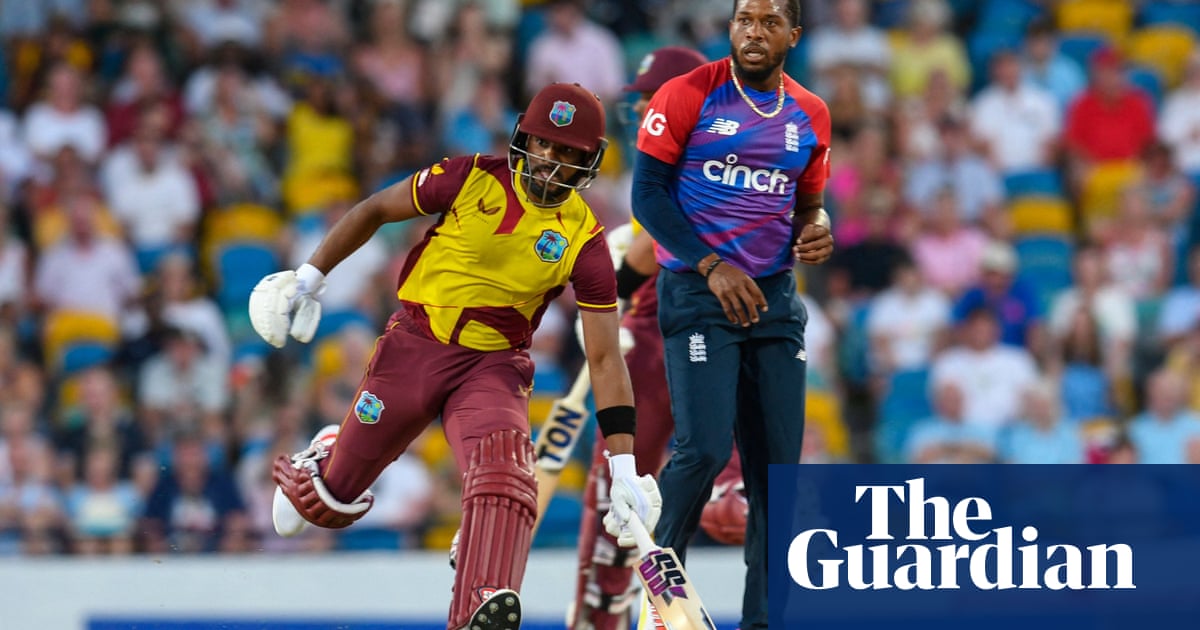