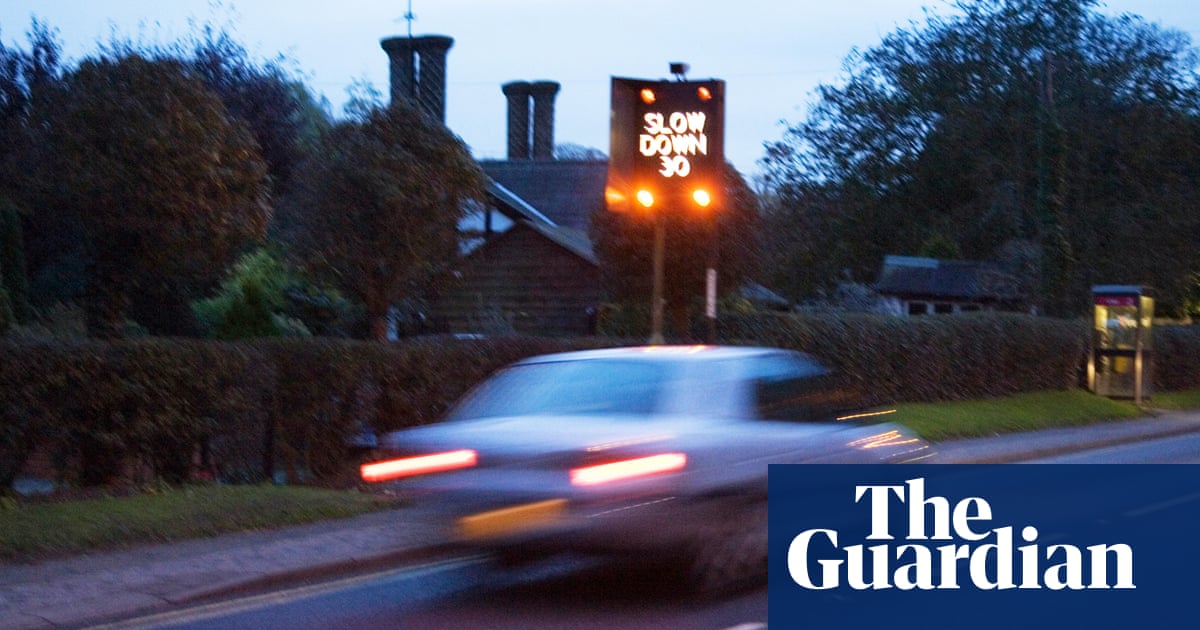 Absolutely nothing happened in The Archers this month, until it all happened at once: a car crash (adding to the village’s frankly appalling road-safety statistics); Chris and Alice getting a divorce (noooo!); the possible sale of Home Farm; the return of a crucial lost character; and the first words of Chelsea Horrobin, who, like Ruairi Donovan and Ben Archer before her, magically found her tongue, aged 17, behind the wheel of a car. According to her mother, the estimable Tracy Horrobin, she’s a marvellous driver, despite actually running a man over on her third lesson.

This was all after a slightly implausible series of events during which Joy, peering out through her nets from behind her African violets, spotted a Mysterious Man lurking around the Beechwood estate. Rather than ask her what he looked like – was he, for instance, a dastardly Max Cady sort of a chap wearing red trousers, a check shirt and a waxed jacket, or, perhaps, a homeless waif with a serious back problem? Helen and Lee decided it must be that destroying angel, Helen’s ex-husband Rob Titchener, back in Ambridge to snatch little Jack. The family decamped to safety and Bridge Farm – I imagine Pat in her rocking chair, Lillian Gish-style, cradling a rifle. Naturally the interloper turned out to be the abject Blake, formerly enslaved by Kirsty’s estranged husband, builder Philip Moss, who then, in his misery and panic, hurled himself beneath Chelsea’s wheels.

There was a lot of talk about Succession, not as in the popular HBO drama but as in, who will take over Home Farm, if anyone, a question not unreasonably raised by its new manager, Stella. Brian seems to think none of his (step)children is up for this, which is odd since he hasn’t asked them and two of them are, in fact, farmers. Stella bodes well, by the way. I’m hoping she turns out to be a lesbian, since Ambridge is sadly lacking in queer ladies.

It was the flower and produce show. Who has the largest marrow in Ambridge? It is, it turns out, silent character Cecil Jackson, who notoriously swept the board at the 2017 show after Tony Archer overheard him in the Bull shakily saying he’d been to the doctor for the third time and would be “gone soon”. Bert Fry and Joe Grundy respectfully withdrew their entries, but it turned out he’d only been at the clinic for his vaccinations and would shortly be departing for a trekking excursion to the Himalayas.

Career advice for young Ms Horrobin, who is complaining about being skint: give it a year and get your HGV licence, Chels. I gather such persons are in demand. 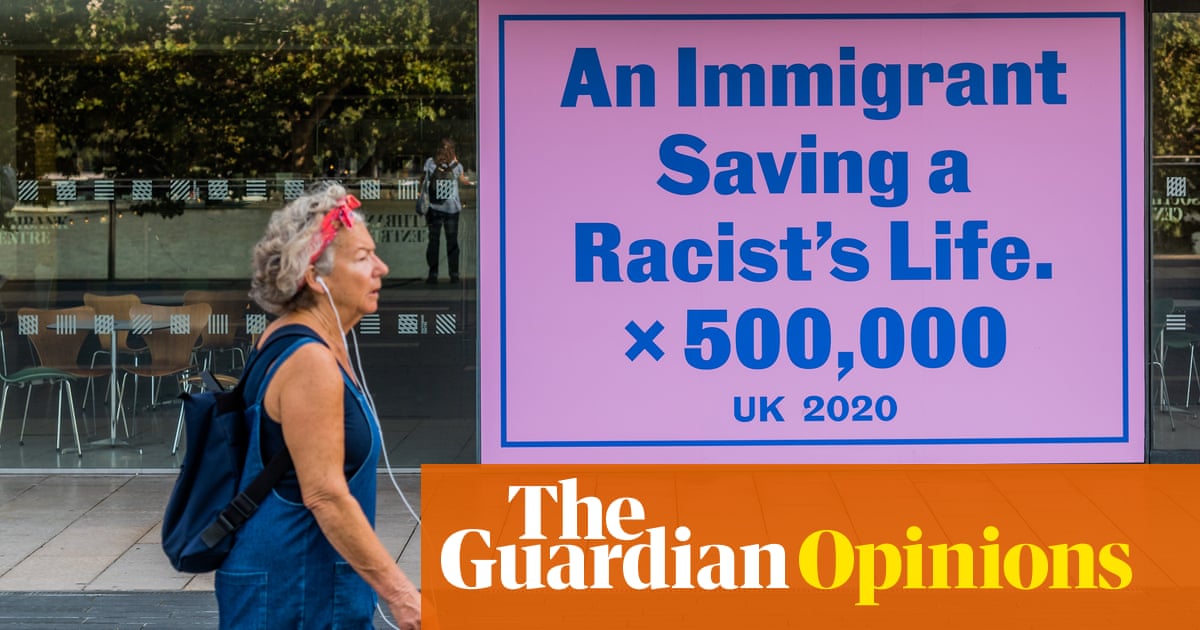 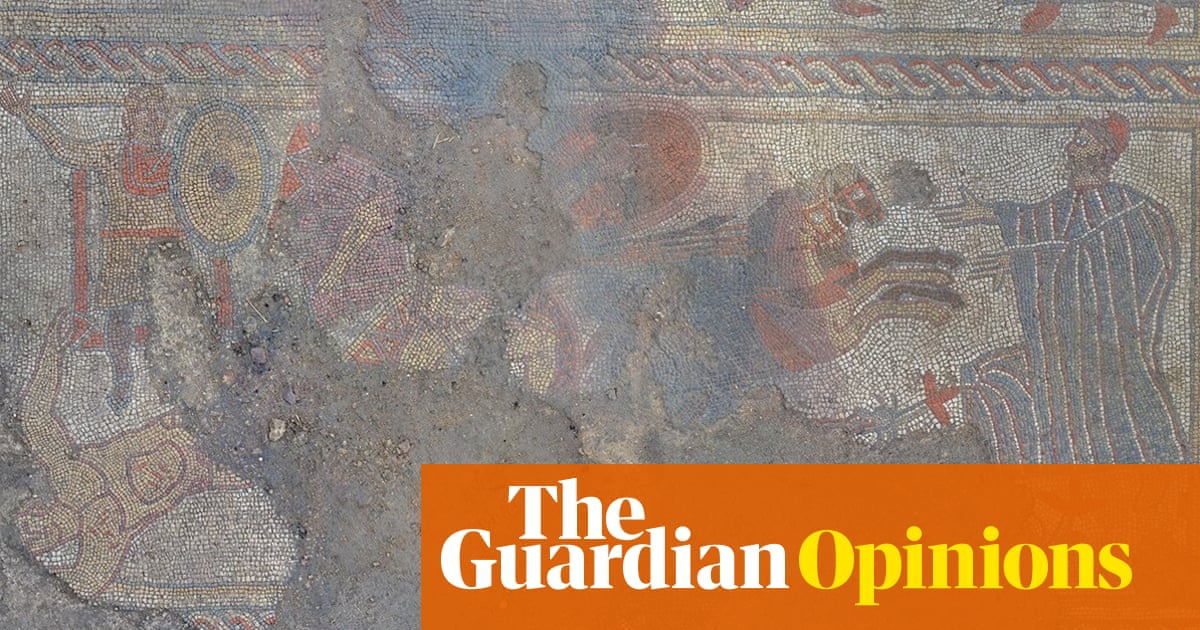 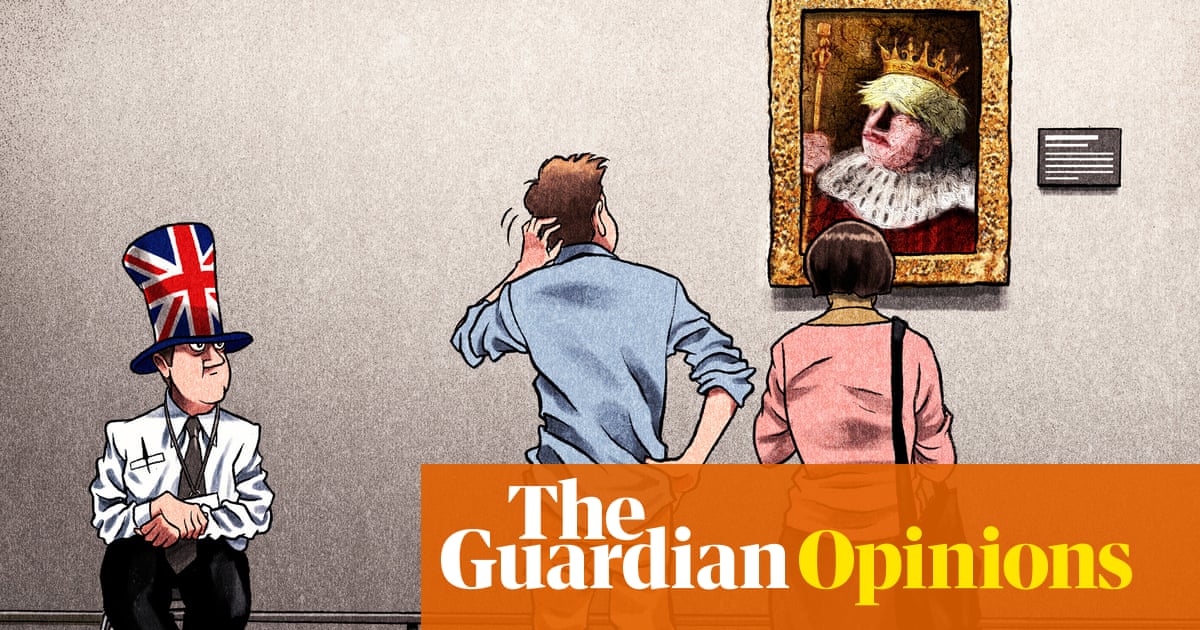 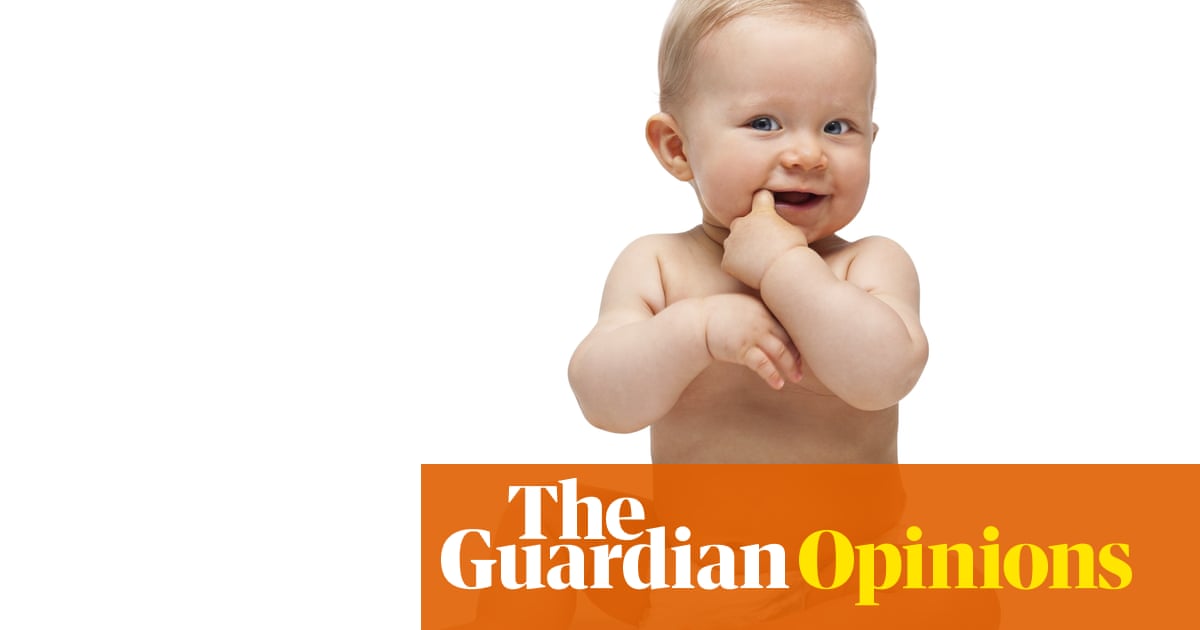 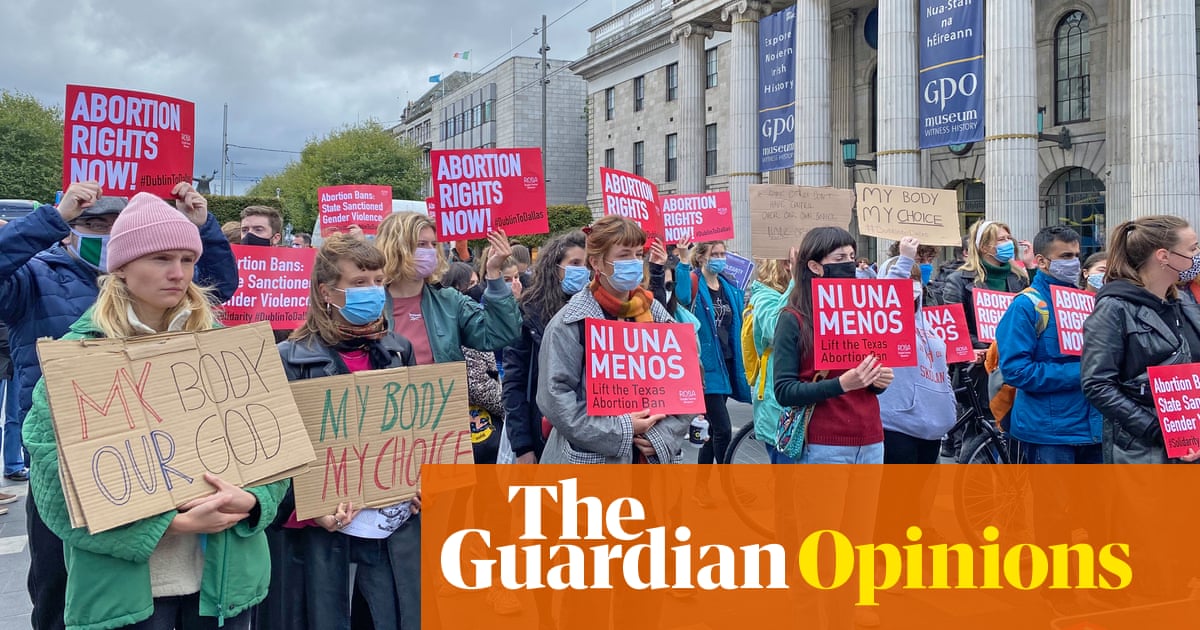