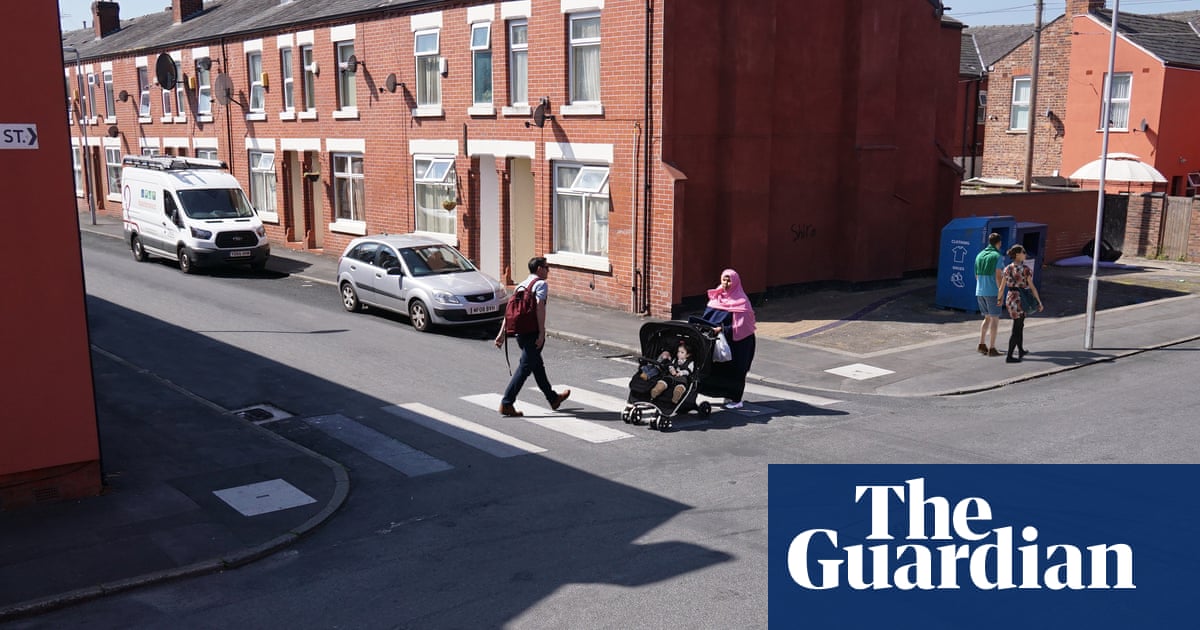 Ministers are being urged to allow low-cost, paint-only zebra crossings on side roads to encourage more walking, after research showed they made drivers significantly more likely to stop for pedestrians.

A study commissioned in Greater Manchester, where the transport commissioner has spent more than two years trying to persuade the Department for Transport (DfT) to approve the idea, found that when the markings were installed, 70% of drivers stopped for people waiting to cross the road, against 40% without them.

With parallel polling showing three-quarters of parents would be more likely to walk their primary-aged children to school if such markings were in place, groups including Living Streets, Guide Dogs, the Ramblers and the AA have called for them to be introduced.

Under current UK law, zebra crossings are allowed only if they have zigzag markings along the road before and after, and main-wired flashing lights on poles, meaning they cannot be installed at a junction and they cost up to £40,000 each.

As part of wider plans to encourage more people to walk and cycle, the Greater Manchester mayor, Andy Burnham, and his transport commissioner, the former Olympic and Tour de France cyclist Chris Boardman, have been trying to persuade the DfT to approve the simpler version, as used ubiquitously in many cities around Europe, which cost an estimated £1,000 each.

The duo, who hope other UK cities could follow the lead, commissioned the independent Transport Research Laboratory to carry out limited on-street trials in Manchester and London of what are officially termed “non-prescribed zebras”.

These found a significant increase in the proportion of drivers who gave way, although this was lower when drivers were turning into a side road rather than turning out, and that pedestrians were more likely to feel safe to cross.

Burnham and Boardman, who say they could install hundreds of the crossings in the next 12 months, mainly in lower-traffic residential areas, as part of the region’s new Bee Network for active travel routes, have written to the transport secretary, Grant Shapps, seeking his support.

Burnham said: “Every year in the UK around 2bn trips under one mile are made by car, the equivalent of a 15-minute walk or a five-minute bike ride. Those trips by car are releasing approximately 680,000 tonnes of carbon. We wanted to see if a method used widely across the world could offer us a practical and cost-effective option to make crossing side roads safer and, importantly, feel safer.”

In a joint statement, Living Streets, the AA, British Cycling, Guide Dogs, the Campaign for Better Transport, the Ramblers, Sustrans and Playing Out said: “In the face of a global climate crisis and worsening obesity and physical inactivity levels, the need to enable millions more people across the nation to make local journeys on foot is not a choice – it’s an absolute necessity.

“The evidence for side-road zebras is compelling, the benefits are overwhelming. It’s time to take a step towards better health; a step towards decarbonation; a safer step in the right direction.”

A DfT spokesperson said: “We are aware of the report but will carefully consider its findings before making any further decisions.” 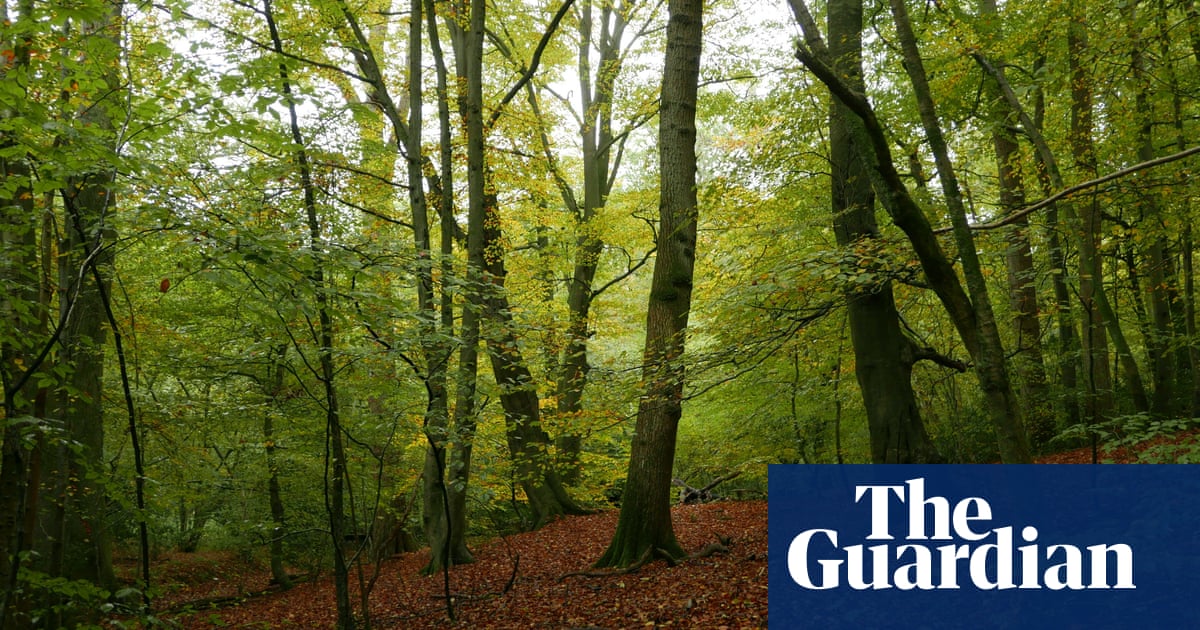 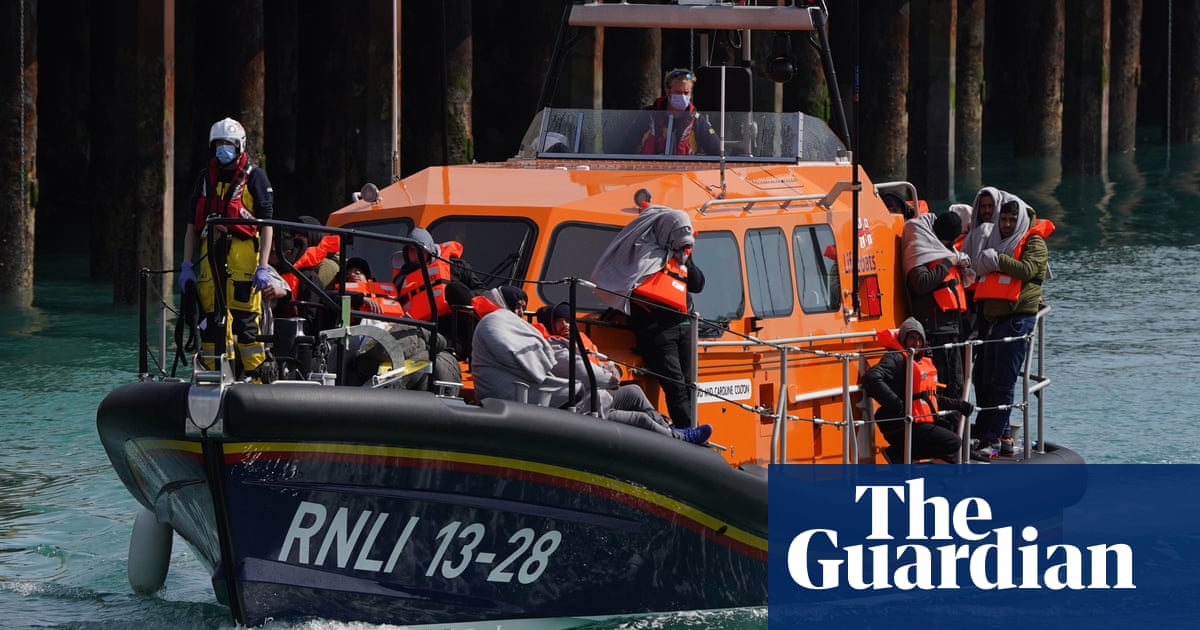 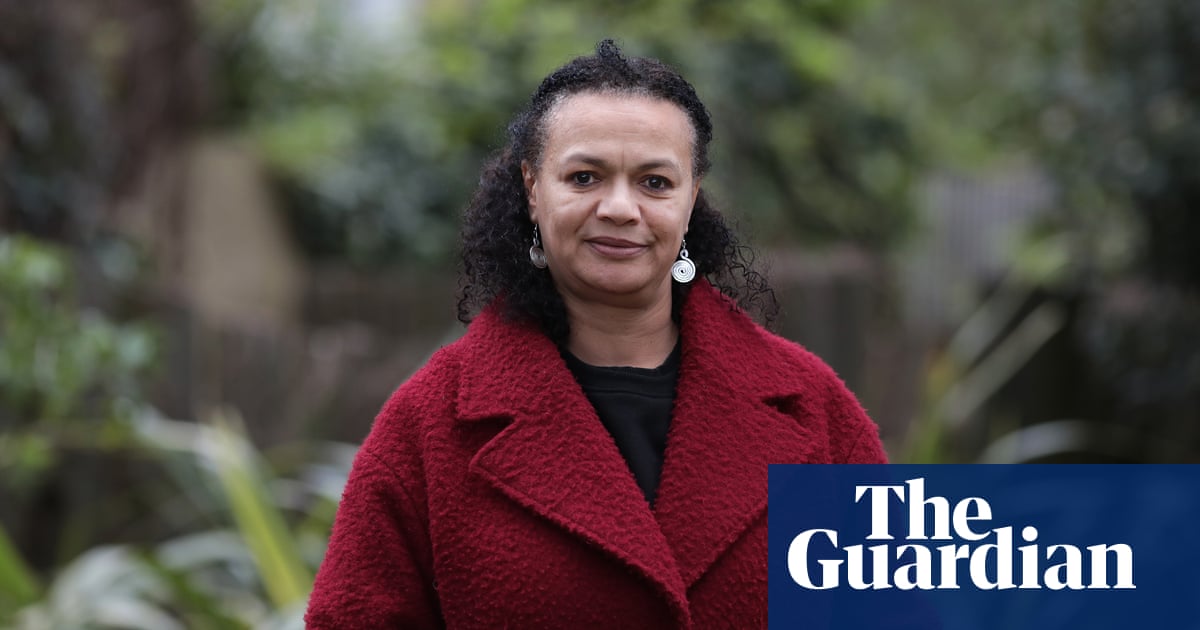 Period poverty in the UK has been exacerbated by the cost of living crisis, charities warn, as the demand for menstrual products distributed by charities has increased. Data from Bloody Good Period, a charity that pro... 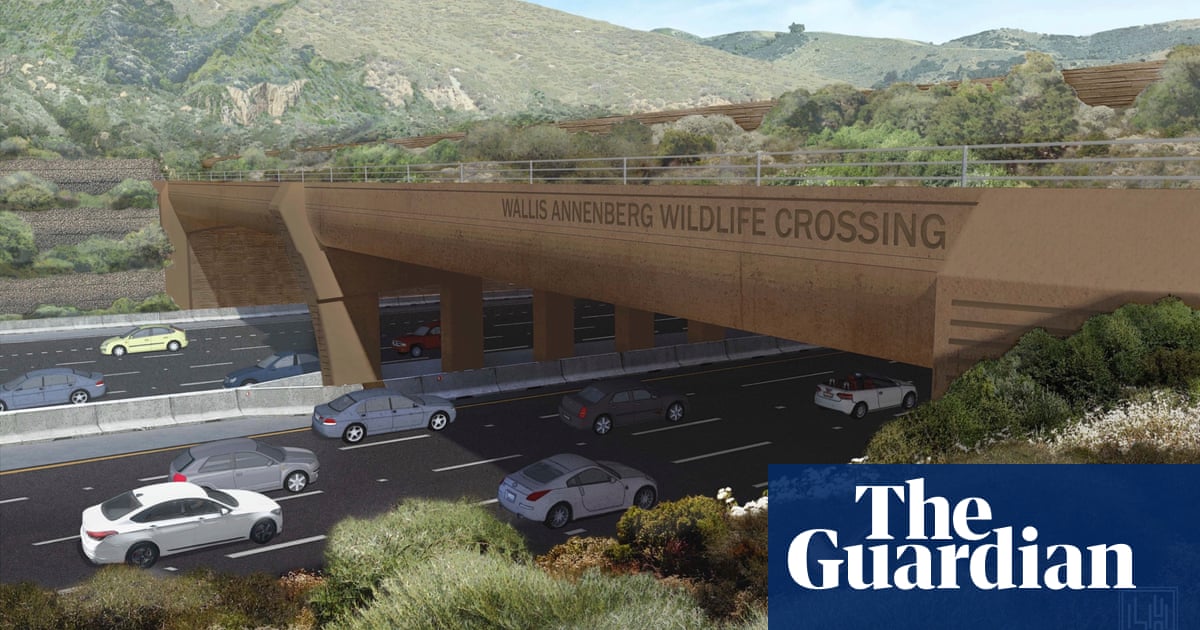 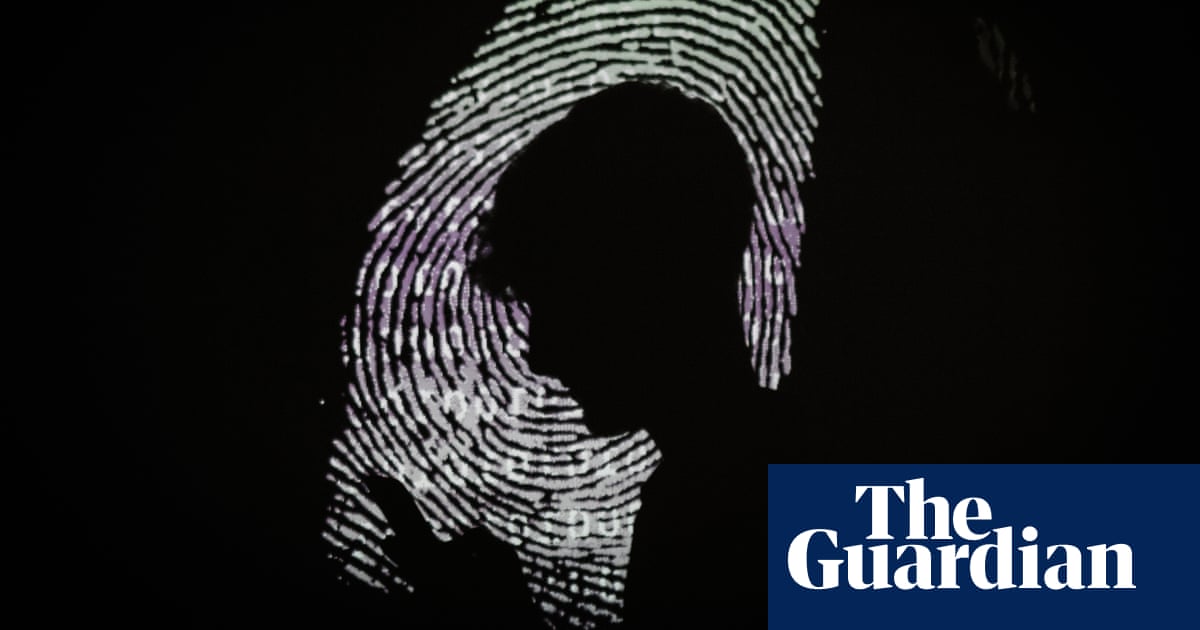 An “immediate and urgent” introduction of age verification is needed to stop children accessing extreme content on pornography websites, children’s charities have warned. In a strongly worded open letter to the larg... 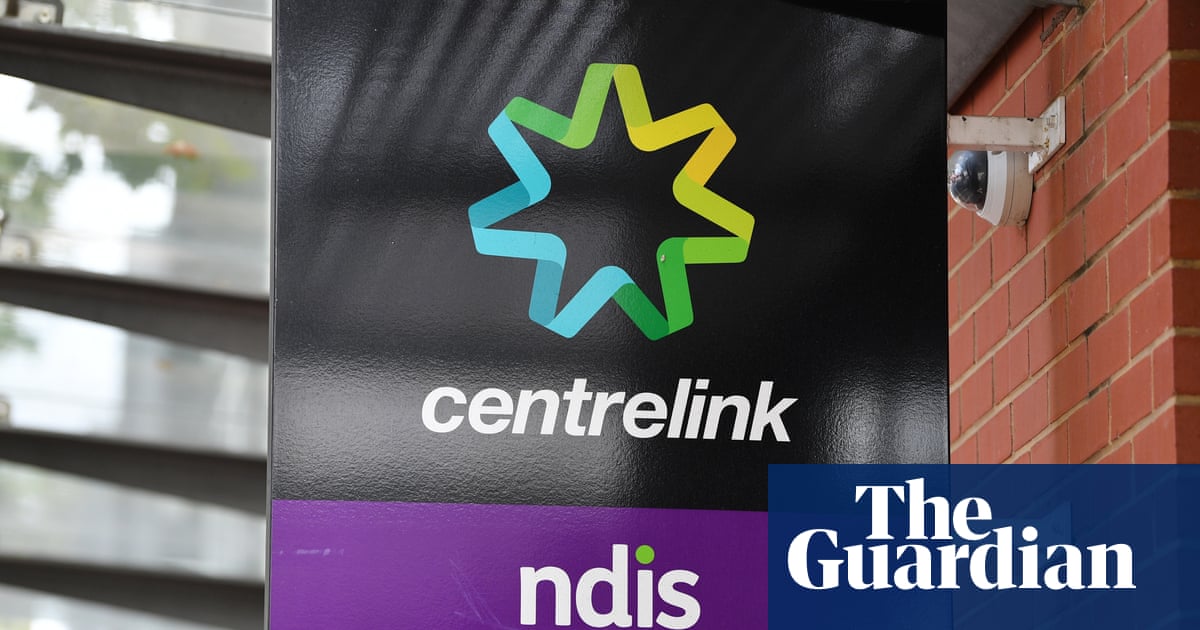 The National Disability Insurance Agency (NDIA) argued to reject a 64-year-old Aboriginal man who relied on a “homemade walking stick” to get into the shower from joining the NDIS, saying he could instead get aged car... 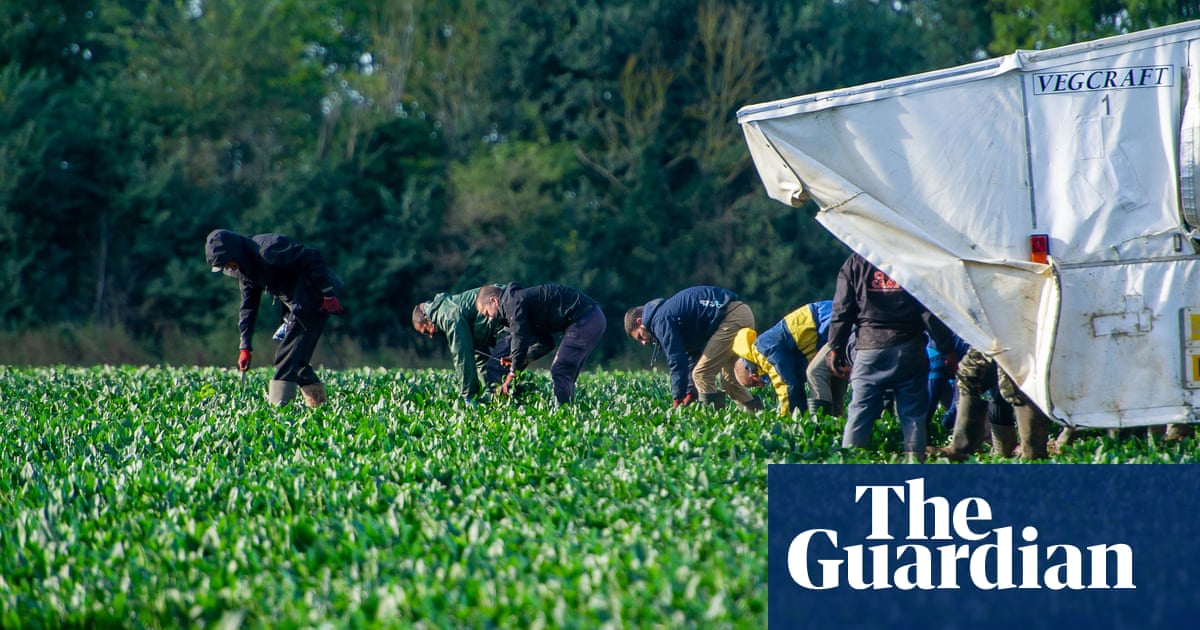