The Brazilian president, 贾尔·博尔索纳罗, should face murder charges for his role in the country’s “stratospheric” coronavirus death toll, a draft report from a senate inquiry into Brazil’s Covid crisis has recommended.

The 1,078-page document, published by Brazilian media on Tuesday afternoon, is not due to be voted on by the commission until next week and could yet be modified by senators.

But the draft text paints a devastating portrait of the neglect, incompetence and anti-scientific denialism many believe has defined the Bolsonaro administration’s response to a public health emergency that has killed more than 600,000 Brazilians.

“The mathematics of the situation was clear: the more infections, the more death. Without vaccines mortality would have been stratospheric, as it turned out to be,” the document says, before concluding: “We will never forget.”

The report is the politically explosive fruit of a six-month congressional investigation into the South American country’s Covid outbreak, which began in February 2020 and is only now being brought under control.

In recent weeks top Bolsonaro officials and allies, including past and serving health ministers, have been hauled before televised hearings, amid mounting public anger over the federal government’s behaviour.

The draft report accuses Brazil’s far-right leader of a total of 11 crimes, including crimes against humanity, incitement to crime, and charlatanism, for his “obstinate” promotion of ineffective remedies such as the antimalarial drug hydroxychloroquine.

But perhaps the most serious allegation is that Bolsonaro’s shunning of offers from vaccine manufacturers during the first year of Brazil’s epidemic amounted to murder.

The report says: “In spite of all the vaccines that were on offer, the federal government opted not to buy them, a decision that went against all of the scientific studies which demonstrated their safety and efficiency, and against the advice of all of the epidemiologists who declared on a daily basis that only vaccines would save lives.

“The decision not to acquire vaccines between the months of July 2020 and at least January 2021, which lacked any technical or scientific basis, and flew in the face of recommendations from international health authorities, ended up claiming the lives of thousands of Brazilians who would undoubtedly have made use of such vaccines,” it continued.

The report claims Bolsonaro’s actions were based on his “unfounded belief in the idea of herd immunity through natural infection and the existence of early forms of treatment”. 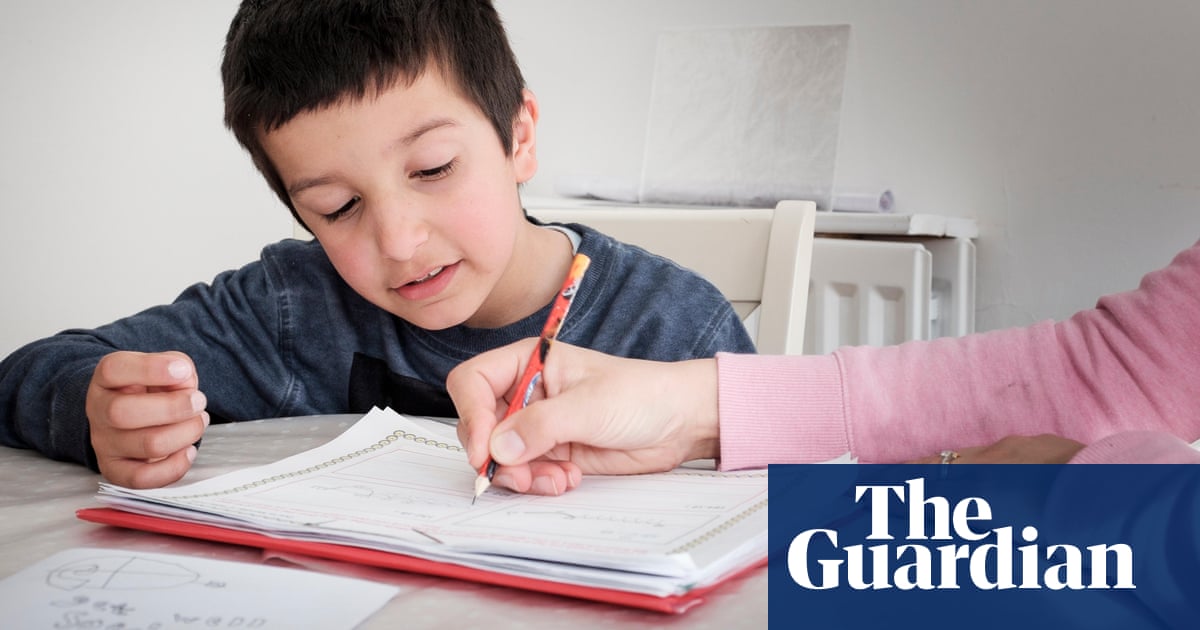 Councils in England have identified a “rapid surge” in the number of parents choosing to take their children out of school to teach them at home, with a 34% jump in pupils being electively home educated on last year’s...