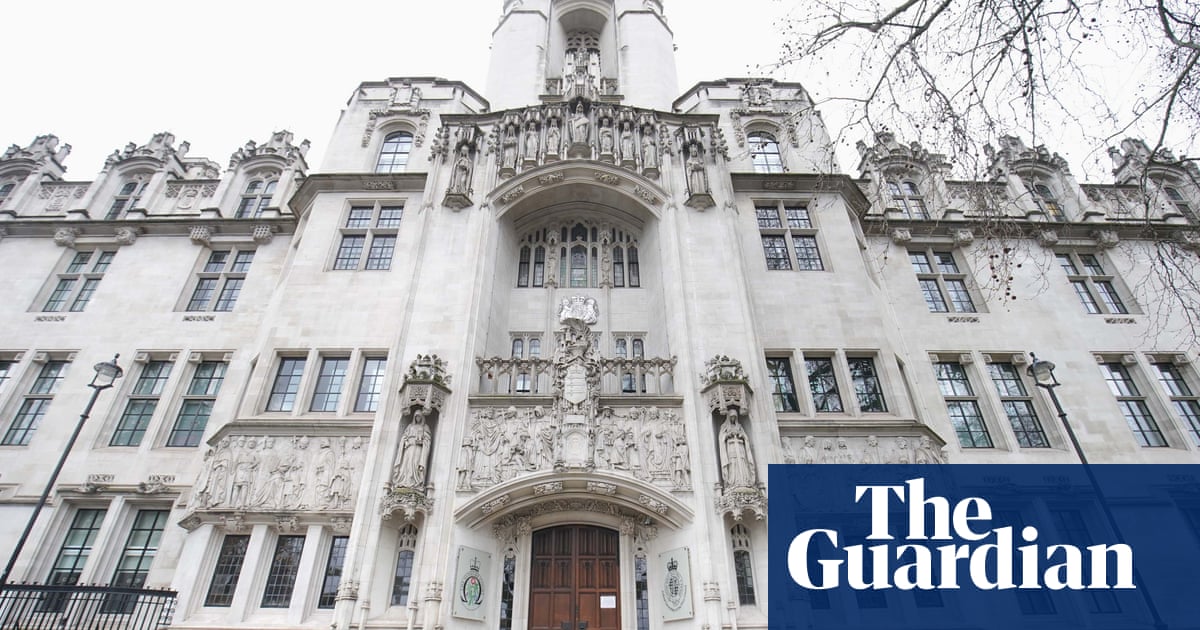 Proposed changes to the judicial review process will reduce the accountability of government to the public and go beyond what was recommended by its hand-picked experts, the Law Society has warned.

Responding to the consultation, which ended on Thursday, on the way legal challenges can be brought against the government, the organisation which represents solicitors in England and Wales said the proposals would restrict an essential check on power.

The society’s president, Stephanie Power, 말했다: “The Ministry of Justice has gone beyond what was recommended by the expert panel set up to advise it, with no evidence to back up this over-reach.

“Collectively, the most controversial proposals would allow unlawful acts by government or public bodies to be untouched or untouchable. This would harm individuals that challenged them and others who might fall foul of the same unlawful act or decision in the future.

“The effect of the proposals would be a fundamental distortion of the protection judicial review is supposed to provide against state action, undermining the rule of law and restricting access to justice.”

Expressing concern at the proposed increased use of ouster clauses, which ringfence government decisions beyond the reach of the courts, the society warned they “should only be used in rare, exceptional circumstances with strong justification”. The expert panel said they could be used, but it warned that ministers “would have to confront ‘hostility’ from the courts, careful parliamentary scrutiny and rule of law arguments.”

On quashing orders, which allow a public body time to rectify its position after an adverse judgment, the Law Society said the MoJ had turned the panel’s recommendation – which was that they should be an “option” for judges – on its head, by suggesting they be mandated or presumed.

Liberty, which also submitted a response to the consultation on Thursday, said the government’s proposals were “part of a much bigger attempt to put itself beyond scrutiny in the courts, in parliament and on the streets”.

Sam Grant, Liberty’s head of policy and campaigns, 말했다: “We all want to live in a fair and equal democracy. No one should be above the law and judicial review protects that principle, allowing ordinary people to hold government and public authorities to account.

“If judicial review is limited, we’re on a dangerous path where governments – both now and in the future – can no longer be held to account.”