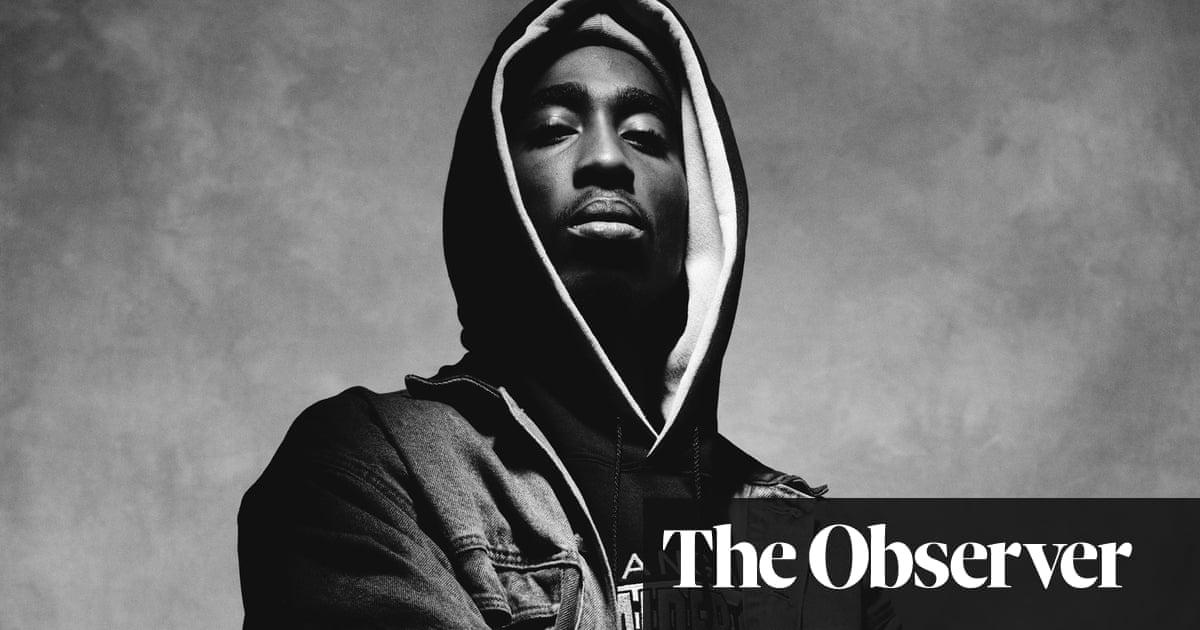 There’s a clip in Adam Curtis’s documentary Can’t Get You Out of My Head of an interview Tupac Shakur gave when he was a high school student in California in 1988. Even as an unknown teenager, he flares with charisma as he talks about reviving the revolutionary spirit of the Black Panthers. Sy ma, Afeni Shakur, gave birth just weeks after she was acquitted in the 1971 trial of the Panther 21, and raised him to think that he was “the Black Prince of the revolution”. When we see him again, in an interview from 1995, some vital part of him has shut down. He talks instead of survival and revenge: “Fear is stronger than love.” The following year, he was shot dead at the age of 25.

Soon, Tupac was talking about leaving the increasingly rackety Death Row and focusing on acting but he died in Las Vegas in September 1996 after a drive-by shooting. While the case is officially unsolved, it’s almost certain that the gunman was Orlando Anderson, a Crips gang member who was himself murdered in 1998. The sheer waste of it can still punch you in the gut.

Changes lacks the polyphonic vitality of the best oral histories, a format that better serves the story of a collective endeavour than a single life. With so many key players dead, incarcerated or otherwise inaccessible, Pearce’s principled refusal to plug the gaps with archive material can be frustrating. He does, egter, track down unfamiliar voices, including doctors, journalists and a jury member, to elaborate the broader context of gang warfare, racist policing and moral hysteria around hip-hop. Tupac made some horrendous choices but he had good reason to be paranoid.