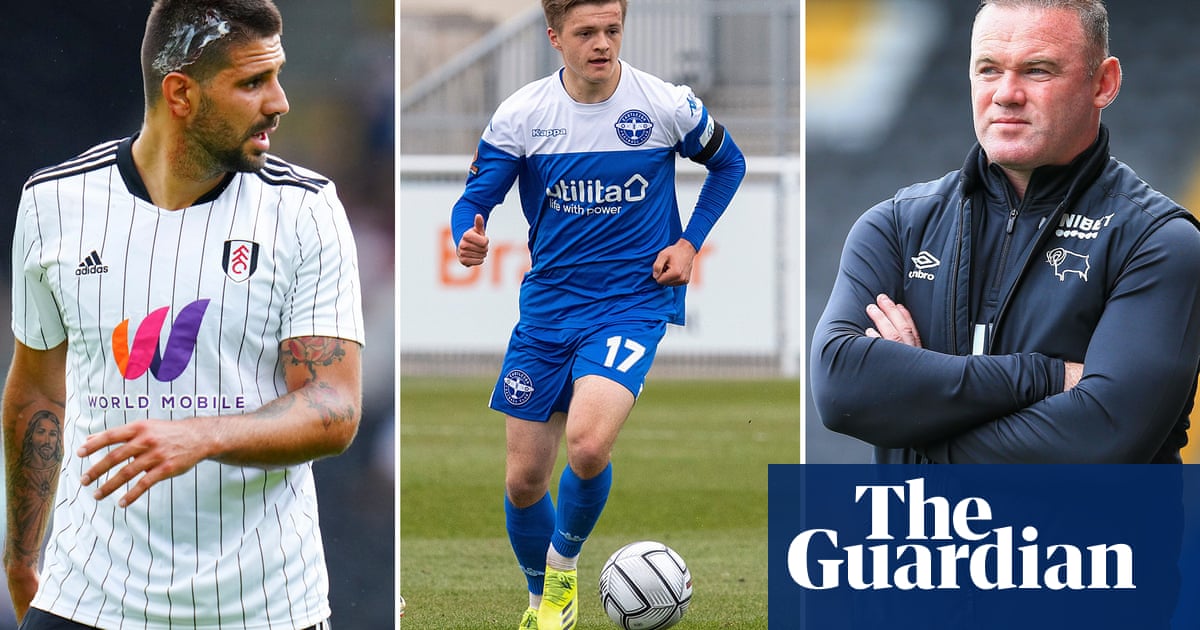 Last season two relegated teams shot straight back up to the Premier League and it is difficult to envisage Fulham, Sheffield United and West Bromwich Albion not being in the mix in May. Fulham’s squad, led by Marco Silva, is arguably the strongest – Aleksandar Mitrovic equates to a cheat code (he has scored 38 goals in his past 57 appearances in this division) and the gifted Harry Wilson is an outstanding performer at this level – but their former manager Slavisa Jokanovic, now at Bramall Lane, is one of the best coaches to have graced the division in recent history.

Jokanovic can call on the majority of the Blades squad promoted two years ago, and Rhian Brewster can shine unburdened. West Brom haemorrhaged goals in the top flight but Matt Clarke will improve the defence and Alex Mowatt, reunited with Valérien Ismaël, will beef up the midfield. Matheus Pereira is set to depart but Grady Diangana, Karlan Grant and Callum Robinson will have defenders running back to goal. Bournemouth, Stoke and Middlesbrough, under the watch of Neil Warnock, who has eyes for a record ninth promotion, could provide the stiffest competition.

Beyond the teams relegated from the Premier League, the bulk of rivals appear a much of a muchness. Cardiff City possess a golden boot contender in Kieffer Moore but, crucially, will be supplemented by James Collins, and Ryan Giles is a shrewd loan acquisition from Wolves. Queens Park Rangers excelled from January and in Charlie Austin, who has re-signed permanently, they have one of the league’s most clinical strikers. Nottingham Forest were erratic last season but have a healthy spine and it would be foolish to rule them out given Chris Hughton’s pedigree.

Twelve months ago, Hull City were shrouded in doom and gloom following relegation and a run of one win in 21 matches but a buccaneering team, promoted as champions, return with a bounce; Randell Williams adds to an exciting frontline and the 22-year-old goalkeeper Nathan Baxter, who has played more than 150 games on loan from Chelsea, steps up another division. Swansea City, play-off finalists in May, will hope the appointment of Russell Martin will breathe life into what promises to be a challenging campaign after the exit of André Ayew, loanees such as Marc Guehi moving on and the expected departure of captain Matt Grimes.

Millwall and Luton were short of goals last season but are upwardly mobile under Gary Rowett and Nathan Jones respectively. Both have tried to boost their attack, with Benik Afobe joining Millwall on loan and Luton turning to Cameron Jerome, who revived his career in League One with MK Dons last season. Elsewhere, Nigel Pearson has brought in a confidant in the former Leicester physio Dave Rennie at Bristol City and if they steer clear of so many injuries they could surprise after a poor campaign.

Three months on from Wayne Rooney declaring more “mess-ups” could prove fatal for Derby County’s survival chances, there is anything but a sense of serenity before they kick off at home to Huddersfield, who finished a place above them after one win from their final 10 matches. A transfer embargo has hampered Rooney’s hopes of adding to a threadbare squad, though they are eligible to sign four players on deals until the end of the season, subject to a strict wage threshold being applied. Nine trialists, including Ravel Morrison, continue to train with the squad. To top it all, Rooney inadvertently injured one of the few contracted players, Jason Knight, when making up the numbers during pre-season training.

Reading are another team working with one hand tied behind their back – under embargo for a breach of profit and sustainability rules – and the exits of Omar Richards and Michael Olise are a blow after a disappointing end to last season, when they won one of their final 11 games. The outlook at Blackburn also appears bleak. It is difficult to envisage Adam Armstrong, who scored 29 goals last season, being in the Championship at the end of the transfer window and Tony Mowbray, having failed to add to their squad, presumably will again look to the loan market after Tosin Adarabioyo, Taylor Harwood-Bellis and Harvey Elliott impressed.

Peterborough, back at this level for the first time since 2013, have plenty of silk – no team scored more goals in the top four tiers last season – but whether they have enough steel remains to be seen. Coventry return to the Ricoh Arena hoping to consolidate in the second tier but must shore up at the back, while Blackpool, promoted via the play-offs, do not look armed to make the step up. Preston finished last season with a hurrah under Frankie McAvoy but a modest squad face an uphill task.

Joe Tomlinson, 21, Peterborough Posh have form for plucking rough diamonds and the attacking full-back joins from non-league Eastleigh after a fine season in which he scored 12 goals. Trialled at Peterborough after his release by Southampton before spells with Yeovil, Brighton and Hungerford.

It’s only October, and 2021 has already been a horrendous year for wildfires in the American west. The Dixie fire leveled the town of Greenville. The Caldor fire forced the evacuation of tens of thousands in Lake Taho... 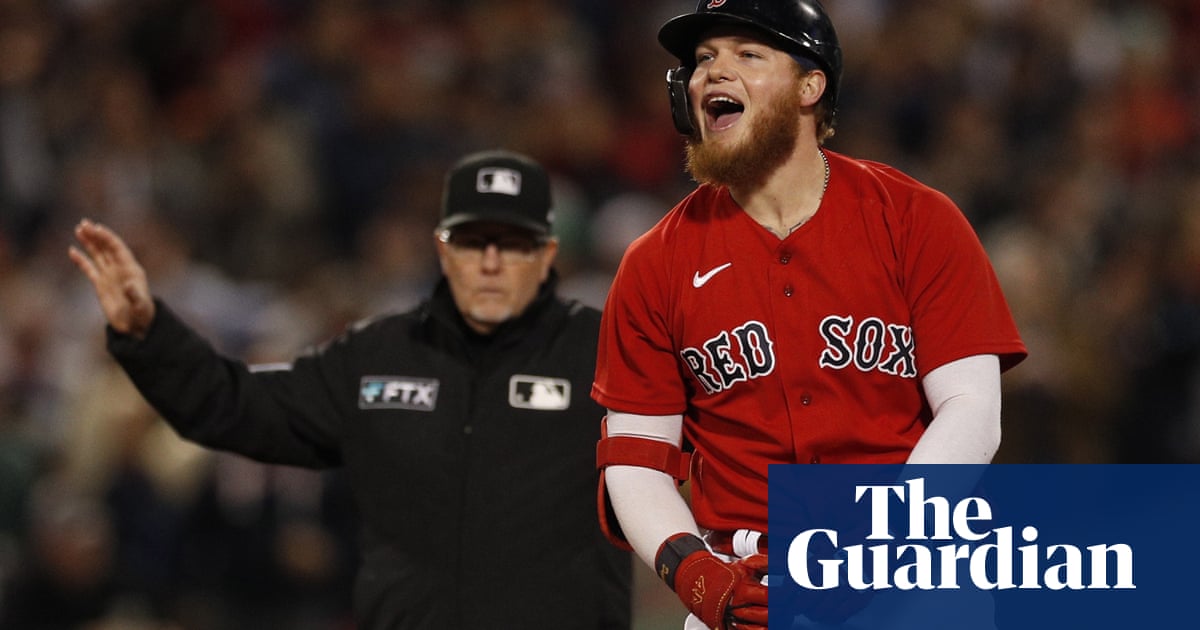