Celebrity merchandise has entered a new era of personalisation with pop and reality TV stars selling the shirts off their backs, in a move to adapt to Gen Z consumers who are buying their clothes second hand online.

Singer Olivia Rodrigo who is currently top of the singles and album charts announced the SOURshop, a microsite on resale site Depop. The store features many now sold out clothes that Rodrigo wore in her music videos for her singles Driver’s Licence, Good 4 U and Deja Vu, including silk scarves, creeper platform boots and romper suits. Cuando Etsy bought the resale site last month CEO Josh Silverman called it “the resale home for Gen Z consumers”, pointing out that 90% of its consumers are under 26. It’s a demographic that dovetails with 18-year-old Rodrigo’s fanbase, who rose to fame via TikTok.

Similarly A$AP Rocky, named ‘rap’s fashion darling’ by GQ, has partnered with the controversial site Klarna (where he’s a shareholder) which targets Gen Z and millennials with their ‘buy now, pay later’ payment options to sell clothes curated by the rapper. El sitio, which promises to “drop your lockdown look” and “get smooth again”, offers clothes hand picked by the rapper from Jean Paul Gaultier, Fendi, Chanel and Tommy Hilfiger. Prices range from £11 to upwards of £2,800.

It was the Kardashian-Jenner family who kickstarted the trend of copycat monetisation. Their online shop Kardashian Kloset opened in October 2019, offering clothes worn by the clan (including mink Gucci coats, Kris Jenner’s lingerie and vintage gold Versace leggings all for tens of thousands of dollars, alongside accessories for £17). According to WWD, the company has made 9,000 sales and will open its first bricks and mortar shop in Las Vegas later this month. Other reality TV stars, including Stacey Dooley, followed suit. She partnered with website HURR to rent out some of her outfits. Part of the success of these sites is Gen Z’s commitment to shopping in a more sustainable way. “Eighty-one percent of 16- to 24-year-olds say that buying pre-owned has become more common in the last year,” says Emma Grant, head of Pre-Loved items at eBay.

“Three-hundred-and-sixty degree” merchandising is a big deal with Netflix announcing a branded store featuring items tied to its shows. The pull for fans is getting closer to their idols. “It’s brought (them) closer knowing they can afford something that an artist they idolised personally touched,” says Darren Julien, the owner of auction house Julien’s, which deals exclusively with celebrity-related products. “With many artists now selling some of their personal items, it’s given fans something new to covet and collect.”

Having grown up in the era of monetised ‘meet and greets’, Gen Z have raised expectations over what a piece of merchandise should entail. “With more and more celebrities willing to personalise items, it makes just a normal unsigned item or merchandise less appealing,” says Julien. 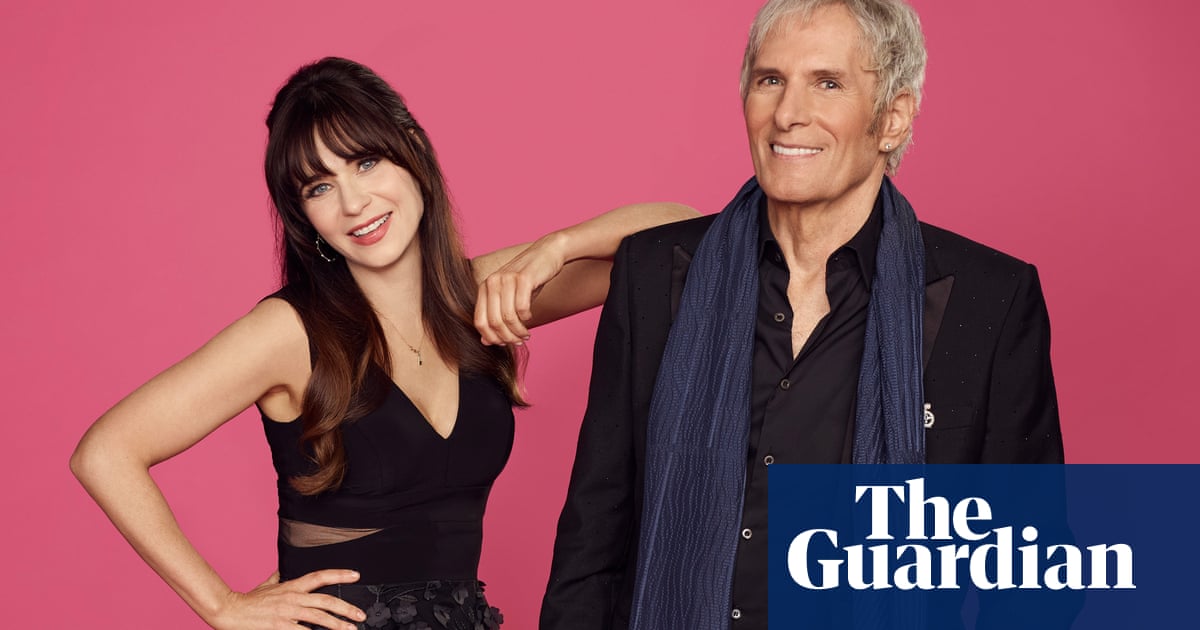