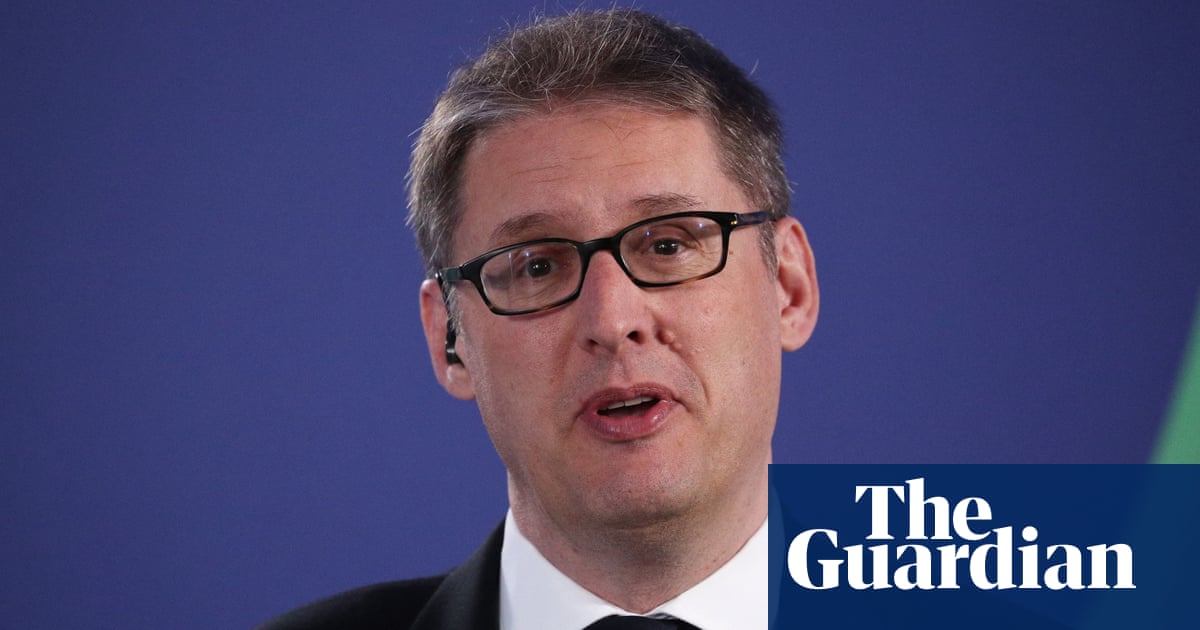 Britain risks becoming trapped in a vicious cycle of low growth and high taxation unless the government takes radical steps to boost investment, raise skills, cut red tape and exploit the opportunities of the green economy, a leading business lobby group is warning.

Tony Danker, the director general of the CBI, will use a speech on Thursday to criticise ministers for a lack of ambition as he outlines a five-point plan to restore the UK’s underlying growth rate to the levels seen before the financial crisis of 2007-09.

In an echo of arguments made by the Labour leader, Keir Starmer, at prime minister’s questions on Wednesday, Danker will say ministers need to be bolder if the UK is to cope with rising spending pressures generated by an ageing population.

“The current settlement isn’t working. There are rising spending pressures; too much tax; and too little growth,” he will say. “We’re caught in a trap.”

Speaking at an event jointly organised by the CBI and a rightwing thinktank, the Centre for Policy Studies, Danker will point to forecasts by the independent Office for Budget Responsibility showing the economy growing at an annual rate of between 1.3-1.7% once it had recovered from the pandemic.

“For a country that is used to growth at 2-2.5% it is simply not good enough,” the organisation’s chief will say. “And what’s truly worrying is that the government has accepted the forecast as the target. Everything the government is currently trying to get growth going merely achieves a new normal of low growth.

“But to government I say now is not a time to lowball our ambitions, to settle for a new normal of low growth. After a disappointing economic decade past, this is our second chance.”

Danker will stress he is not talking about growth at all costs but sustainable long-term growth resulting from higher investment, innovation and productivity.

Danker will say he accepts the government is in a tough spot after amassing a record peacetime budget deficit during the pandemic. “They say we can’t afford to spend more on growth. But I say we can’t afford not to. Simply put, we will not pay down today’s debt, extend public services and reduce taxes on 1.6%.”

On current plans, taxes as a share of the economy will return to levels last seen when Clement Attlee was the postwar Labour prime minister in the early 1950s.

“Meeting the needs of an ageing population in the years ahead will put even more pressure on the public purse. By our calculations, di 2030 we may need to find an additional £40bn-£50bn a year to cover the costs of an ageing society, and more than double that by the middle of the next decade.”

I often say I didn’t choose photography, it chose me. A 20 I came out of the Royal Air Force, where I had failed my trade test to become a photographer (I was never good at being tested – I’d even failed my 11-plus)....

Great Britain plans to stop supplying gas to mainland Europe if the country is hit by extreme shortages in the coming months, è emerso. National Grid could cut off gas pipelines to the Netherlands and Belgium un...