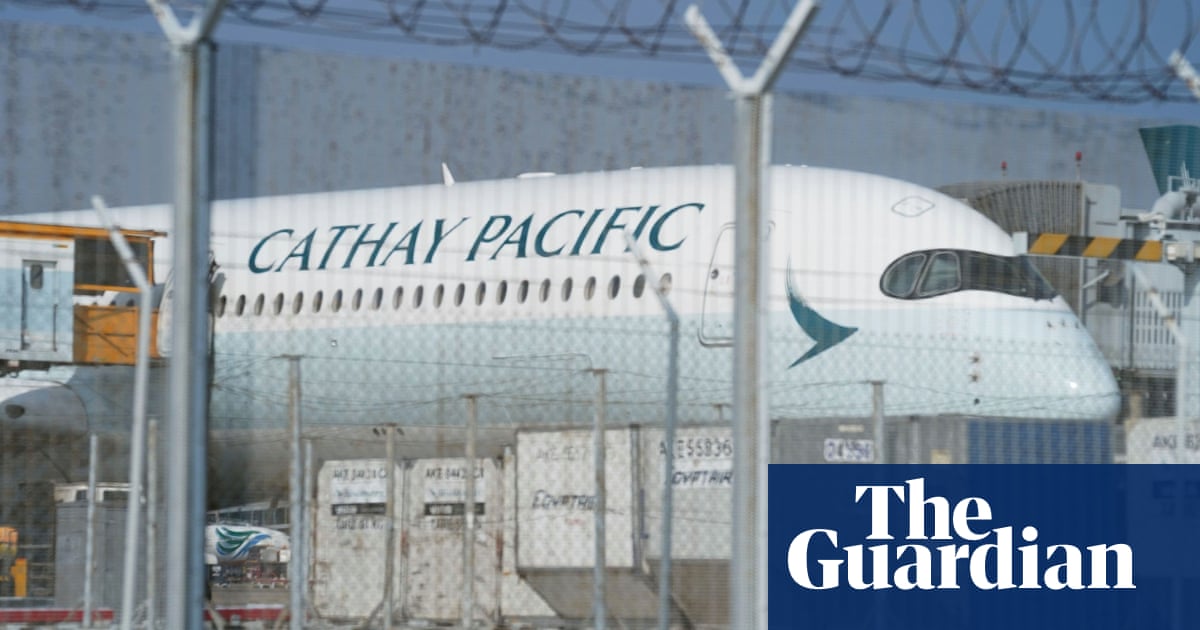 Cathay Pacific Airways has sacked three cargo pilots for becoming infected with Covid-19 during a layover in Frankfurt, citing an unspecified “serious breach” of crew rules while overseas.

“The individuals concerned are no longer employed by Cathay Pacific,” the company said in a statement issued on Thursday.

The pilots were suspected of leaving their hotel rooms in Germany, according to the South China Morning Post.

The discovery of the infections led to more than 150 other Cathay employees, including pilots and flight attendants, as well as many household members and community contacts, being sent to a government quarantine facility for three weeks.

“As a result of these findings, we have requested the government to review the decision to place certain groups into government quarantine,” Cathay said.

Hong Kong has recorded barely any local coronavirus cases in recent months but authorities have tightened up quarantine rules.

The territory is following Beijing’s lead in retaining strict travel curbs, in contrast to a global trend of opening up and living with the coronavirus. The city government hopes the tighter rules would convince China, its main source of economic growth, to gradually open its border with Hong Kong.

After the pilot cases were reported last week, Cathay said it would step up compliance checks at overseas ports to ensure health and safety protocols were being strictly followed during layovers.

All of Cathay’s crew have received Covid-19 vaccines and the airline said it would require a booster dose as well.

Hong Kong’s strict rules, which include up to three weeks of hotel quarantine for arrivals, have led to a plunge in travel demand.

Cathay said this week it operated in October at only 10% of the pre-pandemic passenger capacity and posted a 97.2% decline in passenger numbers from 2019.
tuttavia, cargo demand has been far more robust and the airline achieved close to operating cash break-even for the period from July to October.