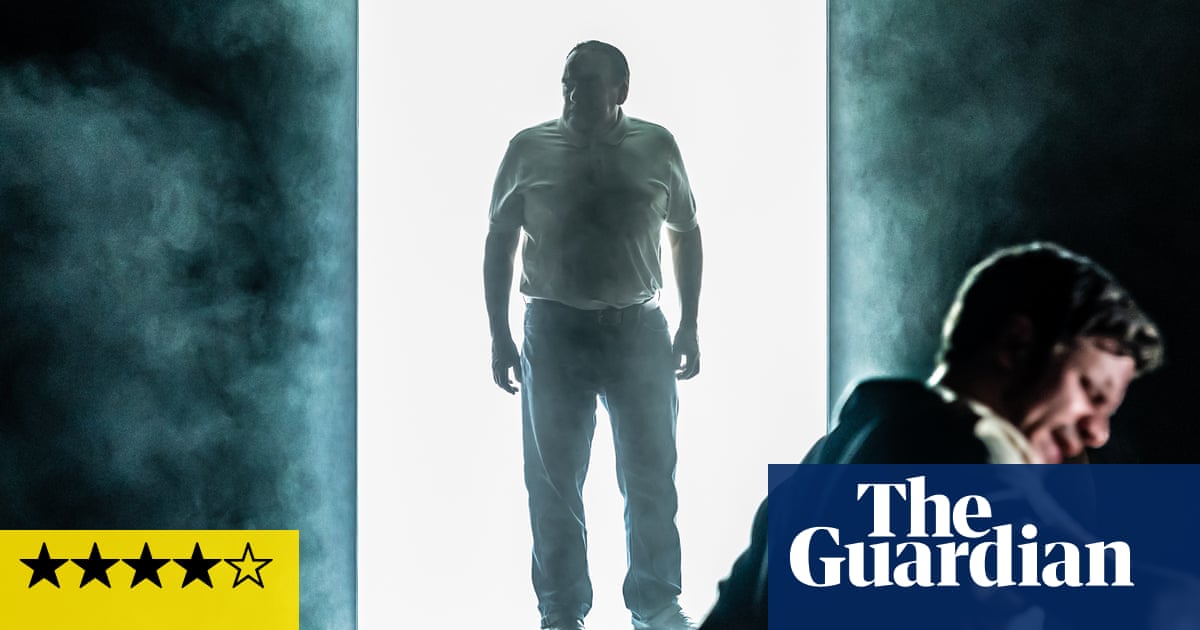 THEne of the catchiest titles in the theatrical canon will always draw audiences to Tennessee Williams’ 1955 play set during a cataclysmic 65th birthday party for a Mississippi plantation owner. Anyone lured to find out what Cat on a Hot Tin Roof means should leave satisfied with this imaginative staging.

The relatives, pastor and doctor accompanying Big Daddy at this landmark anniversary often speak in a choric, choreographed manner. During furious duologues exposing the family’s numerous delusions, off-stage characters watch from a raised surround that might aptly be called a catwalk around a stage bare except for a table that can suggest bedroom or banquet. Maggie the Cat begins the play showering off-stage, prompting designer Rosanna Vize to shroud some scenes with a retractable railed drape invoking shower curtain, mosquito net and the family’s instinct to obscure the truth.

Modern dress and diverse casting shift the white supremacy implicit in the characters into more submerged forms of modern racial tension, positioning this version intriguingly between traditional stagings and the all-black casting of a 2009 Broadway and West End version. Themes of public and private mendacity – “we can make that lie come true” is a pivotal line – are anything but dated. この, with Miller’s All My Sons and Eugene O’Neill’s The Iceman Cometh, is one of the texts most justifying David Mamet’s claim: “All plays are about lies … when the lie is revealed, the play is over.”

Classic revivals with a modern vision are sometimes derided as “director’s theatre”, but Almeida is always true to a play as great as its name.