The case of the Zodiac killer took another twist this week after a team of investigators claimed they had unmasked the man who has fixated the public and amateur sleuths for decades.

But the apparent breakthrough was not so clear-cut.

On Wednesday, a team of former law enforcement members, prosecutors and intelligence officers that calls itself the Case Breakers said they had determined the identity of the killer responsible for a series of murders in the San Francisco Bay Area in the late 1960s.

However police have said the investigation into the killings is still open. Law enforcement regularly receives tips about the case, including from people who believe they know the identity of the killer.

The Zodiac killer was responsible for a series of murders in the San Francisco Bay Area in the late 1960s and remains one of America’s biggest cold cases. But despite the attention this week, police and some investigators remain skeptical of the alleged development. The Zodiac has managed to stay in the headlines for years, as new theories continue to surface.

The Case Breakers said they had new physical and forensic evidence and eyewitnesses who supported their theory that an air force veteran who died in 2018 was behind the murders.

“​​I absolutely feel we solved this case,” Tom Colbert, a member of the Case Breakers, told the San Francisco Chronicle.

The FBI and San Francisco police department declined to directly comment on the announcement but said the investigation was still open.

“The FBI’s investigation into the Zodiac Killer remains open and unsolved. Due to the ongoing nature of the investigation, and out of respect for the victims and their families, we will not be providing further comment at this time,” the FBI’s San Francisco office said in a statement.

The Case Breakers said in a press release they had made their identification based in part on photos of the suspect that show scars on his forehead that match a police sketch of the Zodiac. The team also said the suspect’s name could be found in anagrams sent by the Zodiac.

The Zodiac terrorized northern California communities between 1968 and 1969 and was responsible for the deaths of five people. Police suspect he could also be behind other crimes. The killings have been the subject of numerous documentaries and the 2007 thriller film Zodiac.

The Case Breakers hold that the killer is also responsible for the 1966 murder of Cheri Jo Bates in Riverside, a belief the FBI may have shared at one point, according to a 1975 agency memo provided by the group. Local police say they have determined Bates’ killing is not connected to the Zodiac.

In 2020, a team of experts cracked the code to a 1969 cipher the Zodiac sent to the San Francisco Chronicle, though law enforcement said at the time that it did little to help investigators.

“I hope you are having lots of fun in trying to catch me,” the message, sent in a series of symbols, reads. “I am not afraid of the gas chamber because it will send me to paradise all the sooner because I now have enough slaves to work for me.”

The arrest of the Golden State Killer, who was identified in 2018 after investigators used forensic genealogy to tie a former police officer to the decades-old rapes and murders, fueled hopes that the Zodiac might finally be identified. But unlike that case, there is no confirmed DNA from any of the Zodiac killings. Police managed to create a partial profile by testing saliva traces from a stamp on a letter sent by the Zodiac, but that can only be used to rule suspects out. 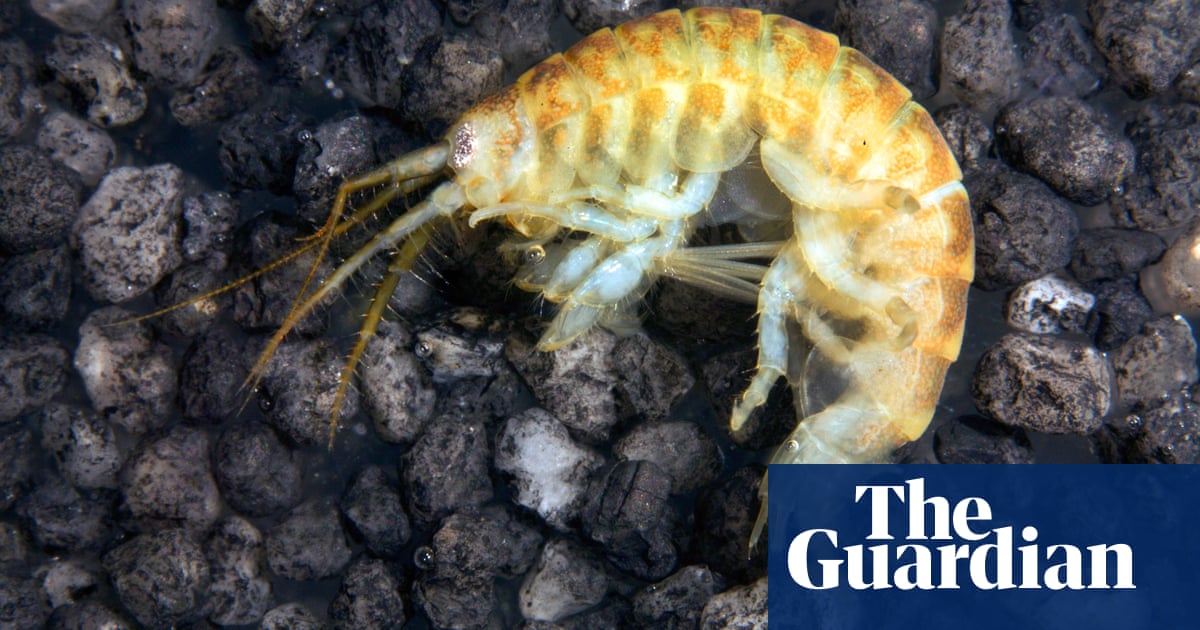 Specieswatch: after escaping a trap, killer shrimp is here to stay

Eleven years ago this column described the campaign by the Environment Agency to prevent the killer shrimp, Dikerogammarus villosus, from escaping from Grafham Water in Cambridgeshire. Extensive efforts were being mad...