Case launched against TikTok over collection of children’s data 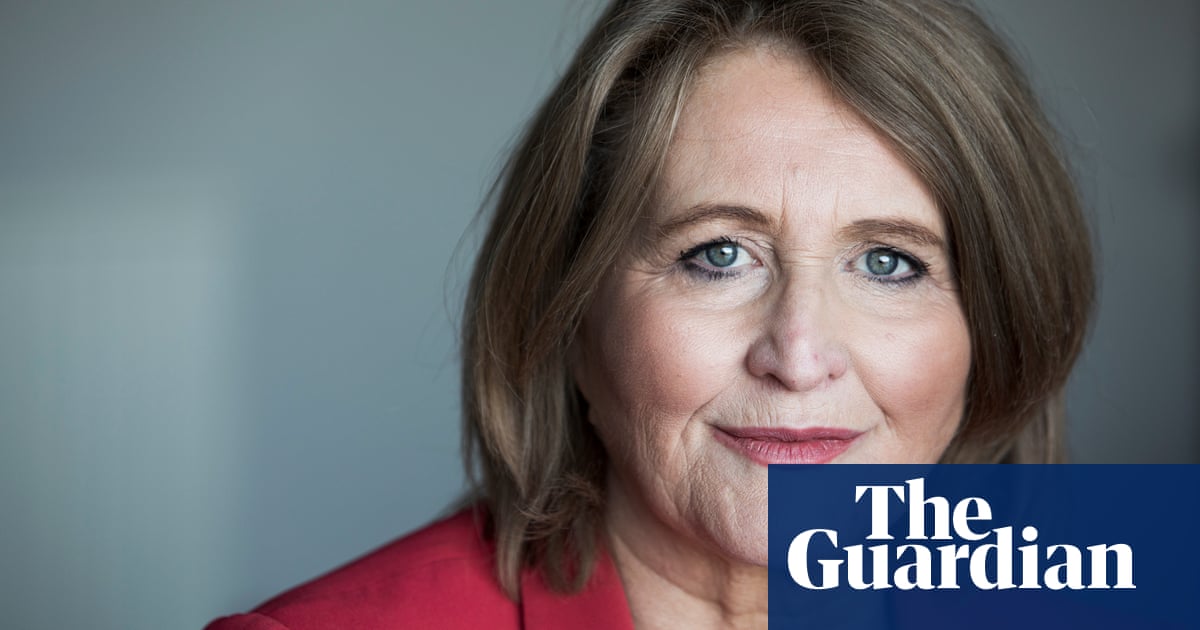 A former children’s commissioner for England has launched a “landmark case” against the video-sharing app TikTok, alleging that it illegally collects the personal information of its child users.

Anne Longfield, who held the commissioner post between March 2015 and February this year, has lodged a claim in the high court on behalf of millions of children in the UK and the European Economic Area who have used TikTok since 25 행진 2018.

She alleges the app is breaching UK and EU children’s data protection law and aims to stop it processing the information of millions of children, make it delete all such existing data and pay compensation she believes could run into billions of pounds.

Despite a minimum age requirement of 13, Ofcom found last year that 42% of UK eight to 12-year-olds used TikTok. As with other social media companies such as 페이스 북, there have long been concerns about data collection and the UK’s Information Commissioner’s Office is investigating TikTok’s handling of children’s personal information.

Longfield said: “We’re not trying to say that it’s not fun. Families like it. It’s been something that’s been really important over lockdown, it’s helped people keep in touch, they’ve had lots of enjoyment. But my view is that the price to pay for that shouldn’t be there – for their personal information to be illegally collected en masse, and passed on to others, most probably for financial gain, without them even knowing about it.

“And the excessive nature of that collection is something which drove us to [challenge] TikTok rather than others. It’s the fact that, for this [나이] group of children it is the app of choice but also it’s the kind of information they’re collecting – it can’t possibly be appropriate for a video app, especially exact location, and probably face recognition as well.”

The legal claim alleges that TikTok takes children’s personal information without sufficient warning, transparency or the necessary consent required by law, and without parents and children knowing what is being done with their private information. Longfield believes more than 3.5 million children in the UK alone could have been affected.

TikTok’s privacy policy states that it collects information “you share with us from third-party social network providers, and technical and behavioural information about your use of the platform”. It says it also collects information from the user’s phone book if access is granted. Information may be shared with service providers and business partners for purposes including advertising and marketing, according to the policy.

Longfield, who is bringing the case as a representative action for those who claim to have suffered harm, said TikTok’s business model with respect to personal data was “disproportionate”, 첨가: “Kids can’t give consent.” She believed the case could be a landmark in establishing a framework for social media companies’ responsibilities towards children and families.

A TikTok spokesperson said: “Privacy and safety are top priorities for TikTok and we have robust policies, processes and technologies in place to help protect all users, and our teenage users in particular. We believe the claims lack merit and intend to vigorously defend the action.”

In February last year, ByteDance, the Chinese company legally domiciled in the Cayman Islands that owns TikTok, was fined a record £4.2m ($5.7m) in the US for illegally collecting personal information from children under 13.

Tom Southwell, a partner at Scott + Scott, which is acting for Longfield, 말했다: “TikTok and ByteDance’s advertising revenue is built on the personal information of its users, including children. Profiting from this information without fulfilling its legal obligations, and its moral duty to protect children online, is unacceptable.”

ByteDance was approached for comment by the Guardian but did not respond.

Marcus Lamb, the co-founder of the leading Christian TV network Daystar who railed against Covid-19 vaccines, has died of Covid-19. 그는 ~였다 64 살이에요. Lamb, who was the chief executive of the conservative network t...

코로나 뉴스 라이브: WHO advises vulnerable or unvaccinated against travel over Omicron