A statement read: “Each artist has demonstrated great resilience in overcoming the many global obstacles that Covid-19 has presented. Collectively, the exhibition speaks to their distinctive and powerful voices in ways that are rich, thoughtful and rewarding.”

Nigel Prince, the director of Artes Mundi, who chairs the judging panel, said the decision had been made after hours of debate among the jurors, who wanted to “acknowledge the context in which the artists were working” and, in particular, the impact of the Covid-19 pandemic.

“The work deals with all sorts of issues that have been accelerated into the social consciousness during the pandemic: privilege and racism and injustices and social inequalities and representation and all of these big issues,” he said.

Báez’s paintings were described as “great, hectic, explosive things”, and Bopape’s clay and soil drawings were praised, too. Muñoz’s short films show ing Puerto Rico in the aftermath of 2017’s Hurricane Maria, meanwhile, were described as difficult to follow.

In 2019, the Turner Prize was awarded to Lawrence Abu Hamdan, Helen Cammock, Oscar Murillo and Tai Shani after they appealed to the judges to split it evenly in a “symbolic gesture of cohesion” rather than pick out a definitive winner. 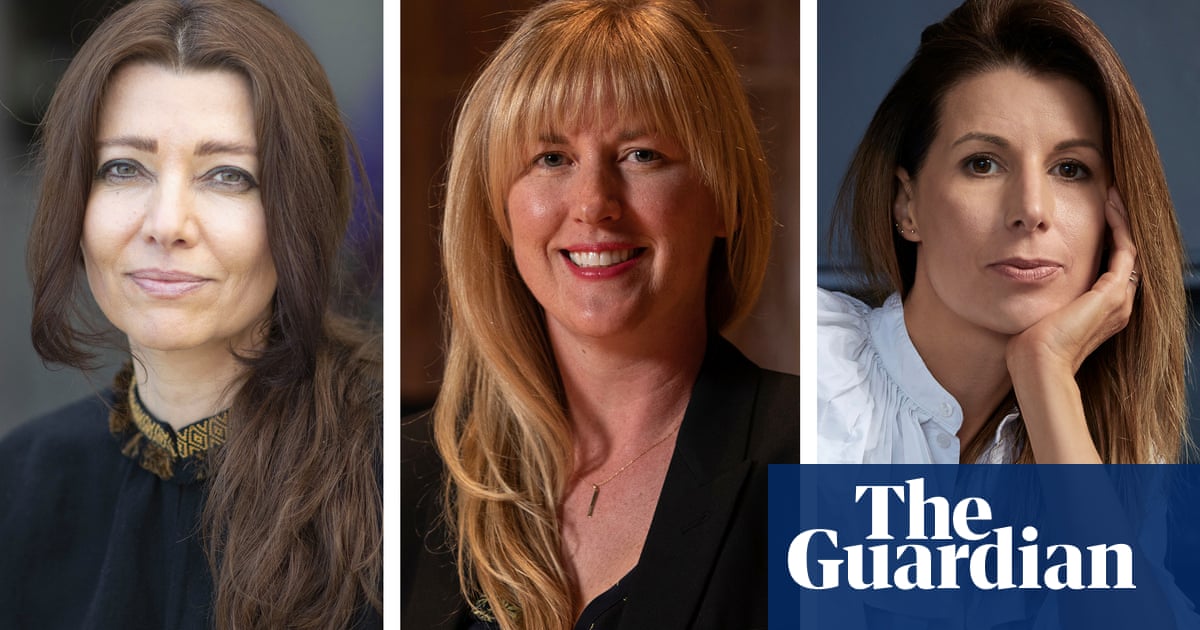 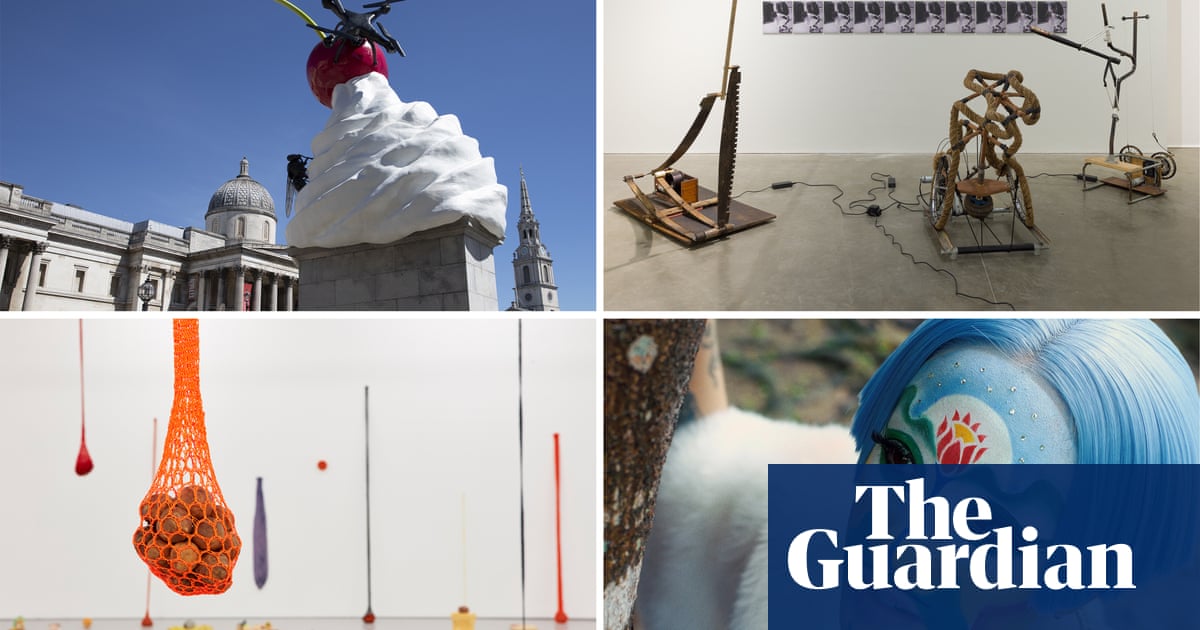 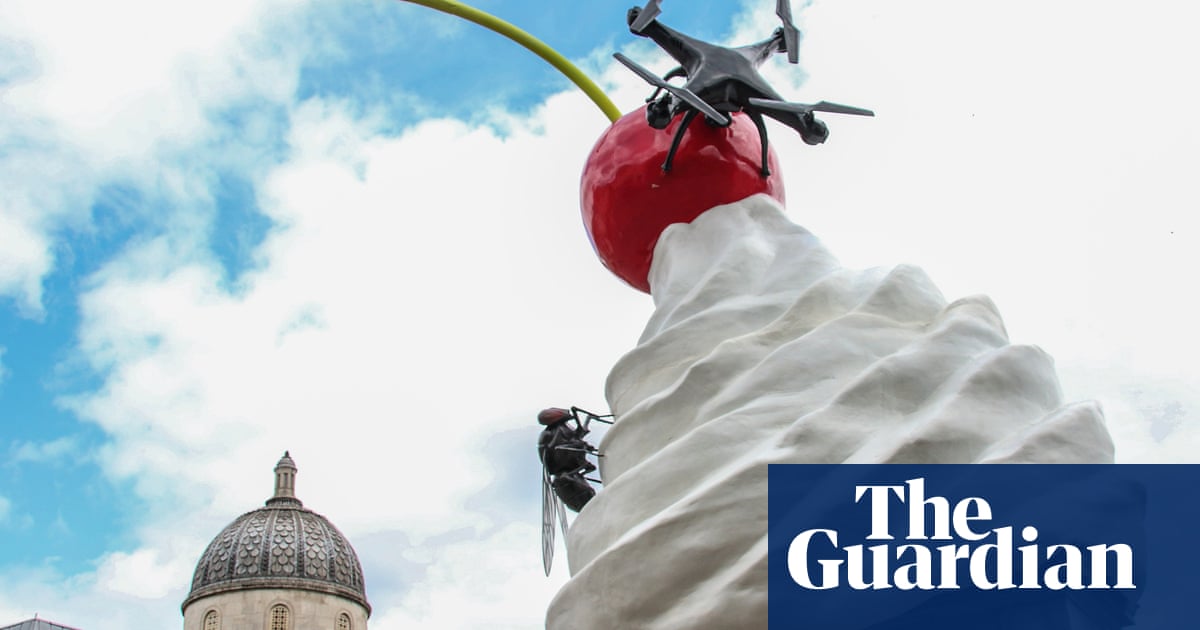 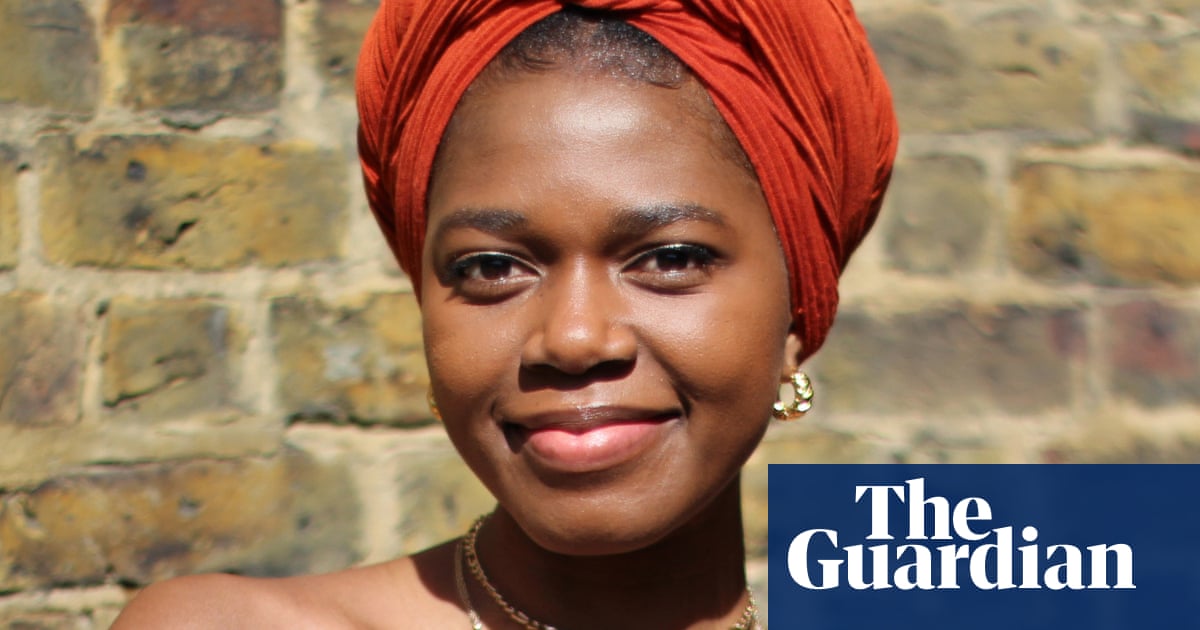 Benedict Lombe has won this year’s Susan Smith Blackburn prize for female, transgender and non-binary dramatists. In a special presentation at Shakespeare’s Globe in London on Monday night, Lombe was named the winner ...