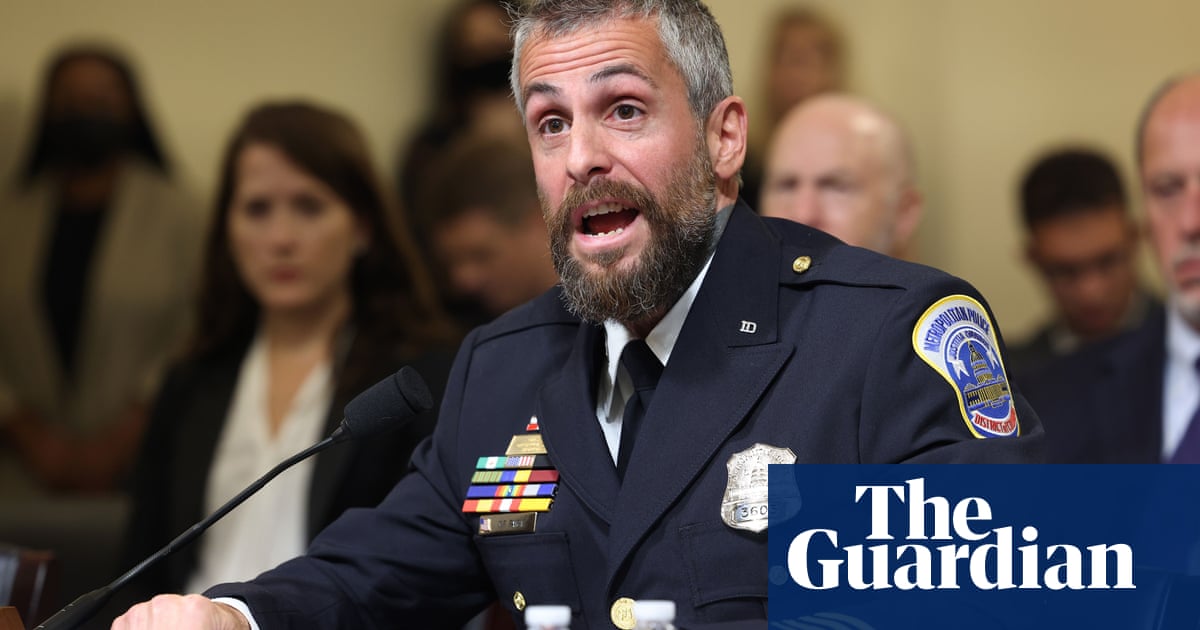 Metropolitan police department officer Michael Fanone told the select committee investigating the 6 January insurrection at the Capitol how pro-Trump insurrectionists attacked him. ‘I was grabbed, geslaan, tased, all while being called a traitor to my country. I was at risk of being stripped of and killed with my own firearm, as I heard chants of “kill him with his own gun”,’ Fanone said.

He went on to say that a fellow officer later took him to a nearby hospital, where he was told he had suffered a mild heart attack.