The House select committee investigating the January 6 attack on the Capitol is expected to stage six public hearings in June on how Donald Trump and some allies broke the law as they sought to overturn the 2020 election results, according to sources familiar with the inquiry.

The hearings are set to be a pivotal political moment for the country as the panel aims to publicly outline the potentially unlawful schemes that tried to keep the former president in office despite his defeat at the hands of Joe Biden.

According to a draft schedule reviewed by the Guardian, the select committee intends to hold six hearings, with the first and last in prime time, where its lawyers will run through how Trump’s schemes took shape before the election and culminated with the Capitol attack.

“We want to paint a picture as clear as possible as to what occurred,” the chairman of the select committee, Congressman Bennie Thompson, recently told reporters. “The public needs to know what to think. We just have to show clearly what happened on January 6.”

The select committee has already alleged that Trump violated multiple federal laws to overturn the 2020 election, including obstructing Congress and defrauding the United States. But the hearings are where the panel intends to show how they reached those conclusions.

According to the draft schedule, the June public hearings will explore Trump’s efforts to overturn the election, starting and ending with prime-time hearings at 8pm on the 9th and the 23rd. In between, the panel will hold 10am hearings on the 13th, 15th, 16th and 21st.

The select committee appears to be planning for the hearings to be extensive affairs. The prime-time hearings are currently scheduled to last between 1.5 and 2 hours and the morning hearings between 2 and 2.5 hours.

A select committee member will lead each of the hearings, the sources said, but top investigative lawyers who are intimately familiar with the material will primarily conduct the questioning of witnesses to keep testimony tightly on track.

As the witnesses – most of whom are being subpoenaed to appear at the hearings – give evidence that the panel believes will show how Trump and some allies violated the law, committee attorneys will simultaneously flash texts, photos and videos to illustrate the testimony, the sources said.

While the exact content and timings of the hearings are still subject to change, the sources said, the panel intends to lay out how the efforts to reverse Trump’s defeat crystallized over a critical 65-day period from the time he falsely declared he won the 2020 election until 6 January.

The select committee is expected, for instance, to run through how the Trump White House appeared to coordinate the illegal plan to send fake electors to Congress, the plot to seize voting machines, and the unlawful plan to delay the certification of Biden’s win.

The panel is also expected to chart the reactivation of the Stop the Steal movement by the Trump activist Ali Alexander and associates, and how he applied for a permit to protest near the Capitol on January 6 but never held the “Wild Protest” and instead went up the Capitol steps.

The select committee additionally intends to address the question of intent, such as why Trump deliberately misled the crowd that he would march with them to the Capitol, and why he resisted entreaties to call off the rioters from obstructing the joint session on January 6.

“The president’s rhetoric persuaded thousands of Americans to travel to Washington for January 6, some of whom marched on the Capitol, breached security, and took other illegal actions,” the panel said in a March court filing. “Hearings will address those issues in detail.”

Capping off the six hearings under the current schedule, the sources said, will be a close examination of video footage of the Oath Keepers and Proud Boys militia groups’ leaders meeting in a parking garage the day before the deadly riots, and their movements at the Capitol.

That final hearing is notable, the sources said, because the select committee is attempting to connect Trump’s political plan for January 6 and the militia groups’ violence at the Capitol in what could form evidence that Trump oversaw an unlawful conspiracy.

The video footage of the militia group leaders at a rendezvous the day before the Capitol attack that the select committee intends to review has also already been referenced in seditious conspiracy indictments, including against the Oath Keepers’ chief, Stewart Rhodes.

The way that the select committee packages and presents each of the hearings isn’t yet final. For example, the final session about the militia groups planning and executing the Capitol attack could be moved around to become the first of the six hearings, the sources said.

But the panel’s attorneys have been told which hearings they will lead. Sean Tonolli, who led the inquiry into the Oath Keepers and Proud Boys, will be chief counsel for the militia hearings, supported by “gold” team counsel Alejandra Apecechea, and others.

The “purple” team has focused on the militia groups, while the “gold” team has examined Trump’s efforts to overturn the election. The “red” team has looked at Stop the Steal, the “green” team at the financing for January 6, and the “blue” team at the government response. 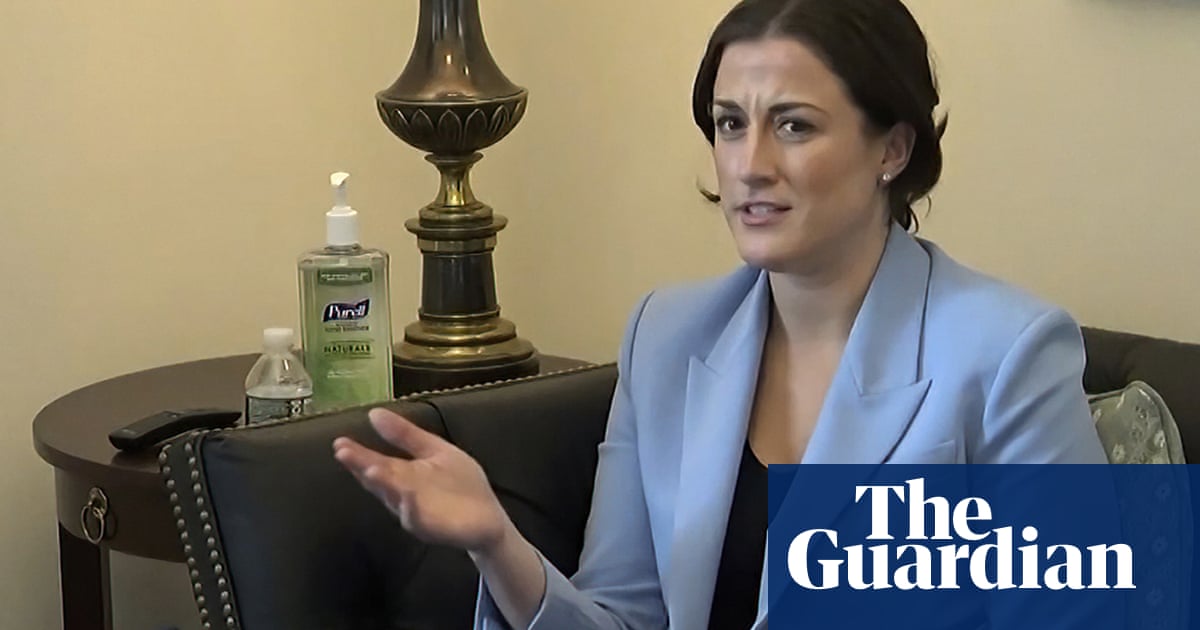 Cassidy Hutchinson: who is the ex-aide testifying in the January 6 hearings?

The House January 6 hearings into the attack on the Capitol may not yet have found their John Dean – the White House counsel who turned on President Richard Nixon during Watergate – but in Cassidy Hutchinson they have...