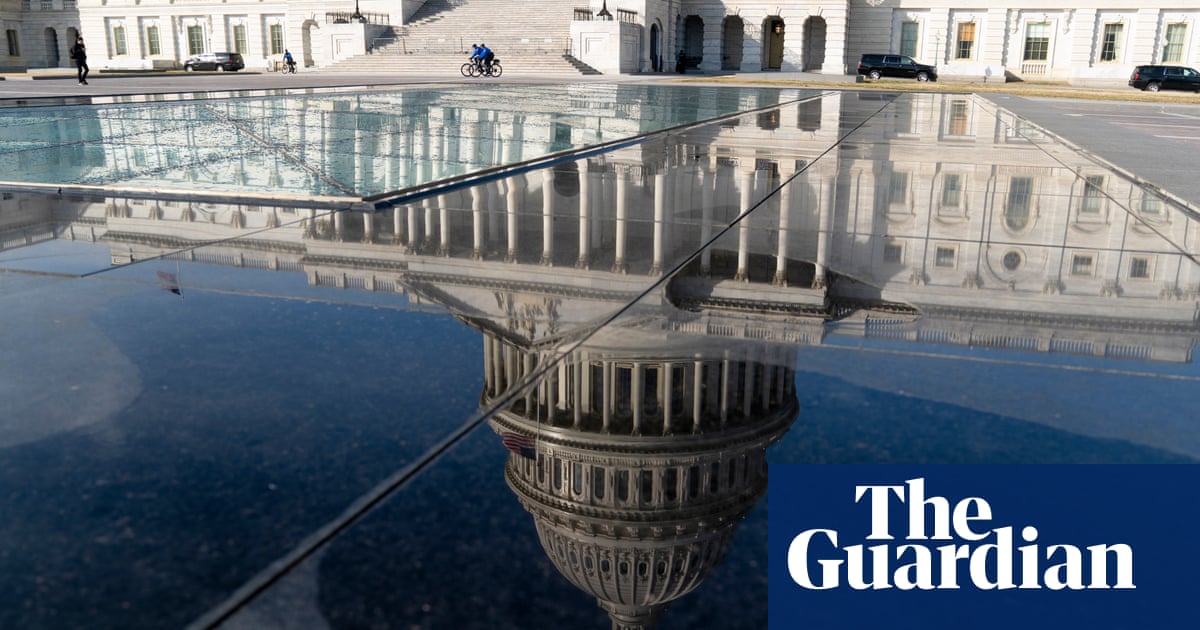 Members on the House select committee investigating the Capitol attack on 6 January are moving closer to issuing subpoenas to Republican members of Congress to compel their cooperation in the inquiry – though it has started to dawn on them that they may be out of time.

The panel is expected to make a final decision on the subpoena question over the next couple of weeks, according to sources directly familiar with internal deliberations, with House investigators needing to start wrapping up their work before public hearings in June.

While the members on the select committee remain undecided about whether to subpoena Republican members of Congress, their refusal to assist the investigation in any form has caused the sentiment to turn towards taking that near-unprecedented action, the sources said.

The shifting view has come as a result of the dismay among the members in January, when House minority leader Kevin McCarthy and others turned down requests for voluntary cooperation, turning to anger after three more of Donald Trump’s allies last week refused to cooperate.

What has changed in recent weeks in the select committee’s assessment is that they cannot ignore the deep involvement between some Republican members of Congress and the former president’s unlawful schemes to overturn the results of the 2020 election, the sources said.

The recent letters to House Republicans Mo Brooks, Andy Biggs and Ronny Jackson – Trump’s former White House doctor – provided just a snapshot of the entanglement, the sources said, with the Trump White House, and possibly the militia groups that attacked the Capitol.

House investigators are particularly interested in any connections between Republican members of Congress and the Oath Keepers and Proud Boys militia groups, the sources said, since those groups were actually involved in the riot element of January 6.

The select committee wanted to interview Jackson, for instance, to establish how the Oath Keepers came to learn as they stormed the Capitol that he had “critical data to protect” and needed “protection”, according to text messages revealed in court filings.

But the panel has been holding off compelling that information with subpoenas, anxious about the inevitable circus that would accompany such a move and, as the Guardian reported in January, embolden Republicans to subpoena Democrats if they take the House in 2022.

The select committee told itself, the sources said, it might be able to avoid the difficulty altogether if it could get the information it needed from other places, as it did with Trump’s former chief of staff Mark Meadows when his aides provided testimony.

But that has not happened, and especially not with respect to the issue of possible connections between Republican members of Congress and the militia groups, whose members are now largely unable to talk to the panel, having been placed under criminal investigation by the DoJ.

The trouble for the select committee is that it may have run out of time to go down the subpoena route.

Even if the panel were now to issue a bevy of subpoenas to House Republicans, if their colleagues decide to ignore the subpoenas, the only real option it has to enforce the orders would be to pursue action through the slow-grinding cogs of the judicial system.

That enforcement mechanism would probably take months, according to former prosecutors – an exercise potentially of little use to a panel that is seeking to start wrapping up depositions before public hearings in June and expects to publish a final report in September.

But some members believe Republicans may just cooperate if they are subpoenaed, the sources said, since Republican subpoenas to Democrats in a future investigation would only have teeth if Republicans don’t defang the very congressional subpoenas first – by defying them.