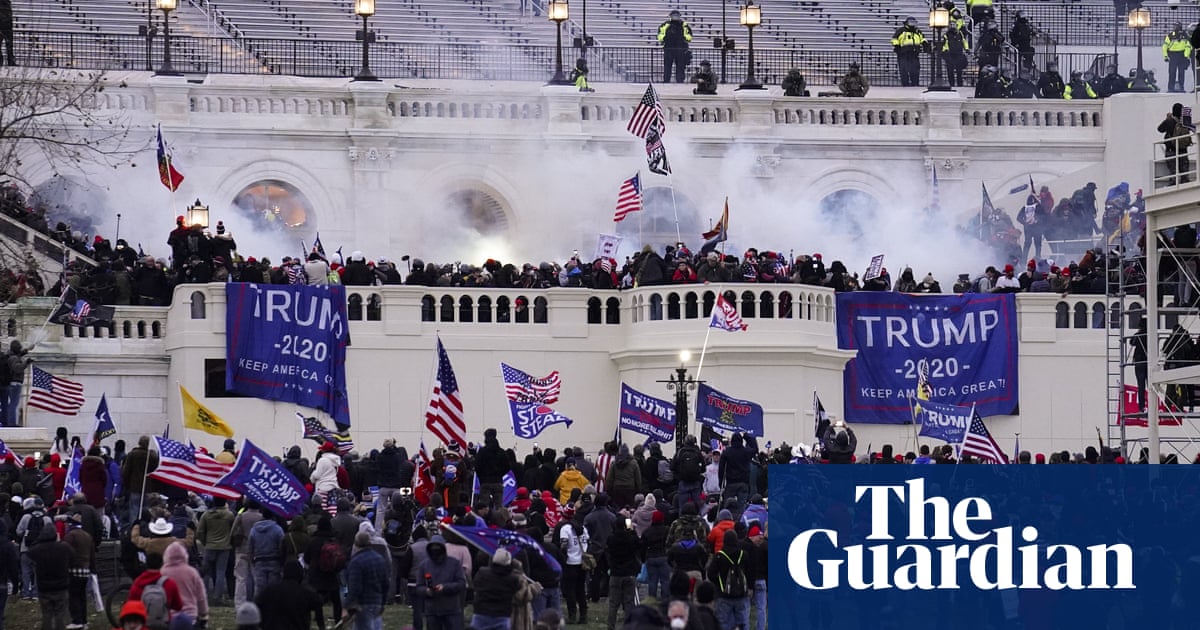 A blistering internal report by the US Capitol police describes a multitude of missteps that left the force unprepared for the 6 January insurrection – riot shields that shattered upon impact, expired weapons that couldn’t be used, inadequate training and an intelligence division that had few set standards.

The watchdog report released internally last month, obtained by the Associated Press ahead of a congressional hearing on Thursday, adds to what is already known about broader security and intelligence failures that Congress has been investigating since hundreds of Donald Trump’s supporters laid siege to the Capitol.

In an extensive and detailed timeline of that day, the report describes conversations between officials as they disagreed on whether national guard forces were necessary to back up the understaffed Capitol police force.

It quotes an army official as telling then Capitol police chief Steven Sund that “we don’t like the optics of the national guard standing in a line at the Capitol” after the insurrectionists had already broken in.

Inspector general Michael Bolton found that the department’s deficiencies were – and remain – widespread.

Equipment was old and stored badly, leaders had failed to act on previous recommendations to improve intelligence, and there was a broad lack of current policies or procedures for the civil disturbance unit, a division that existed to ensure that legislative functions of Congress were not disrupted by civil unrest or protest activity.

That was exactly what happened on 6 January as Trump’s supporters sought to overturn the election in his favor as Congress counted the electoral college votes.

The report comes as the Capitol police force has plunging morale and has edged closer to crisis as many officers have been working extra shifts and forced overtime to protect the Capitol after the insurrection.

Acting chief Yogananda Pittman received a vote of no confidence from the union in February, reflecting widespread distrust among the rank and file.

The entire force is also grieving the deaths of two of their own, officer Brian Sicknick, who collapsed and died after engaging with protesters on January 6, and officer William “Billy” Evans, who was killed 2 April when he was hit by a car that rammed into a barricade outside the Senate.

Evans laid in honor in the Capitol Rotunda on Tuesday.

The Capitol police have so far refused to publicly release the report, marked throughout as “law enforcement sensitive”, despite congressional pressure to do so.

House administration committee chairwoman Zoe Lofgren, a California Democrat, issued a statement in March that she had been briefed on the report, along with another internal document, and that it contained “detailed and disturbing findings and important recommendations.“ Bolton was expected to testify before her panel on Thursday.

The leaders of the House committee investigating the 6 January Capitol attack have said they have “no choice” but to hold former White House chief of staff Mark Meadows in contempt of Congress after his lawyer said Tu... 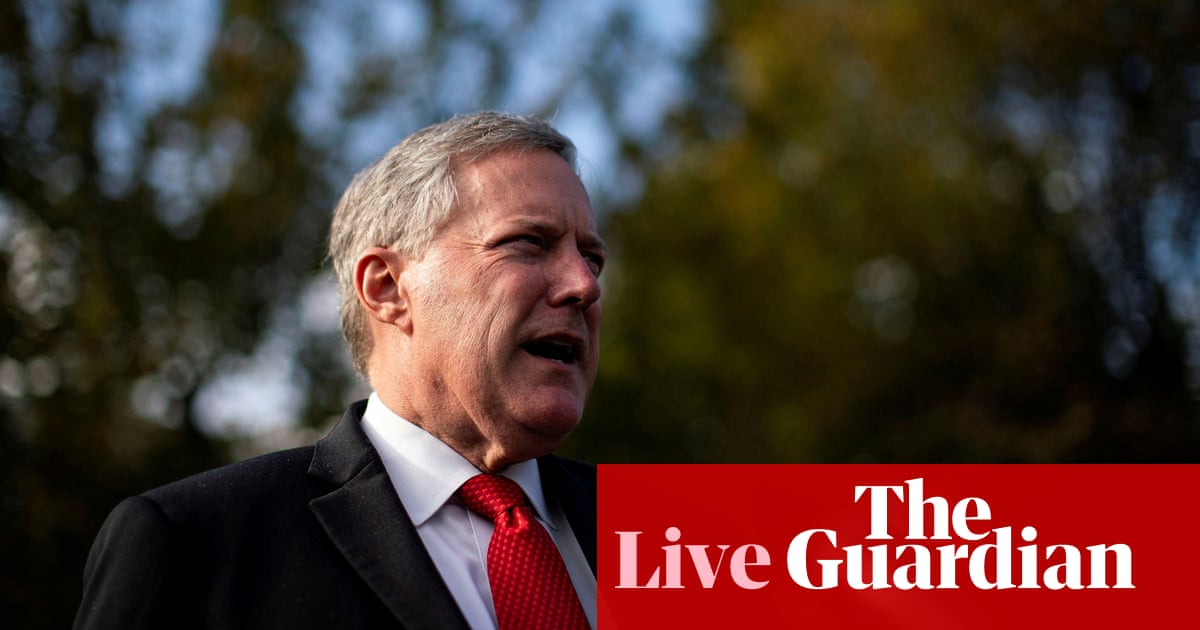 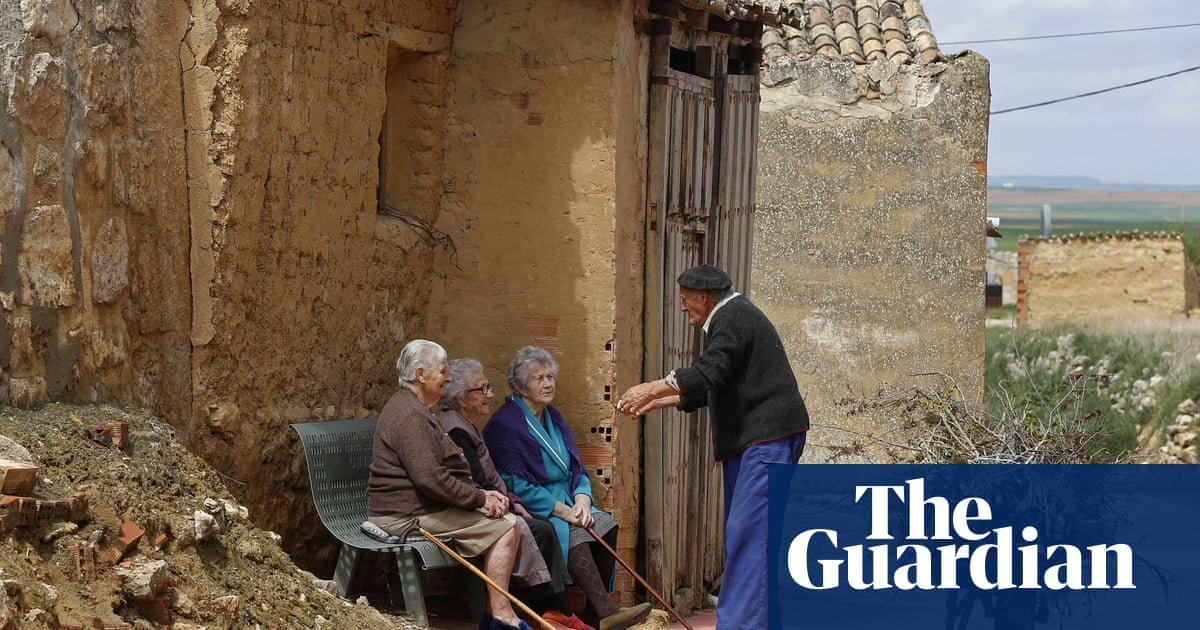 The former White House chief of staff Mark Meadows will now not cooperate with the House committee investigating the deadly attack on the US Capitol on 6 January, an attorney for the former Trump aide told Fox News on...