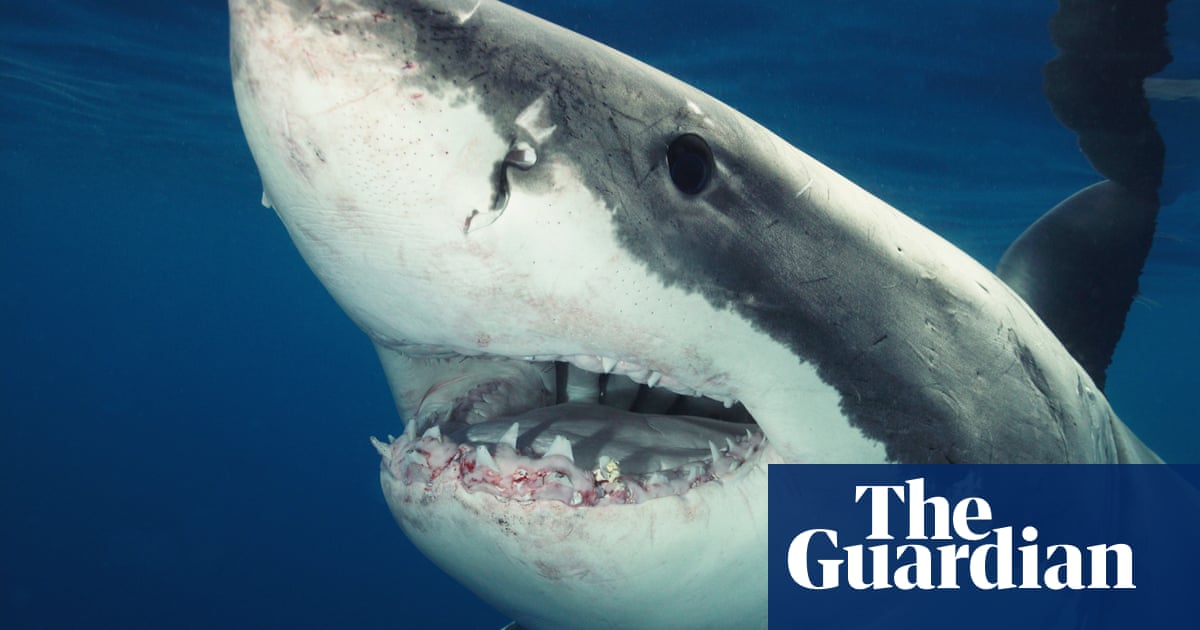 “People on board were pretty excited,” boat captain John Goggin told the Boston Herald. “There was a lot of yelling: ‘Oh my God! Wow!’”

Over the next two days, eight great whites showed up along with blue sharks and numerous species of seabird, according to researchers funded by the National Oceanic and Atmospheric Administration (Noaa).

In partnership with the Massachusetts division of marine fisheries, researchers were able to tag five great whites. Six of those which turned up to feed were already known to the researchers. The two making their first appearances were adult females, the experts said.

The Noaa-funded group posted to Facebook its own extraordinary two-minute video of the mid-August encounter, showing a packed tourist boat in the background. The carcass, they said, would provide nourishment to marine creatures for months.

The researchers’ good fortune extended to the whale scientists of the Center for Coastal Studies, a nonprofit from Provincetown, Massachusetts, which identified the humpback as an unnamed 2020-born male calf of an adult whale called Venom. 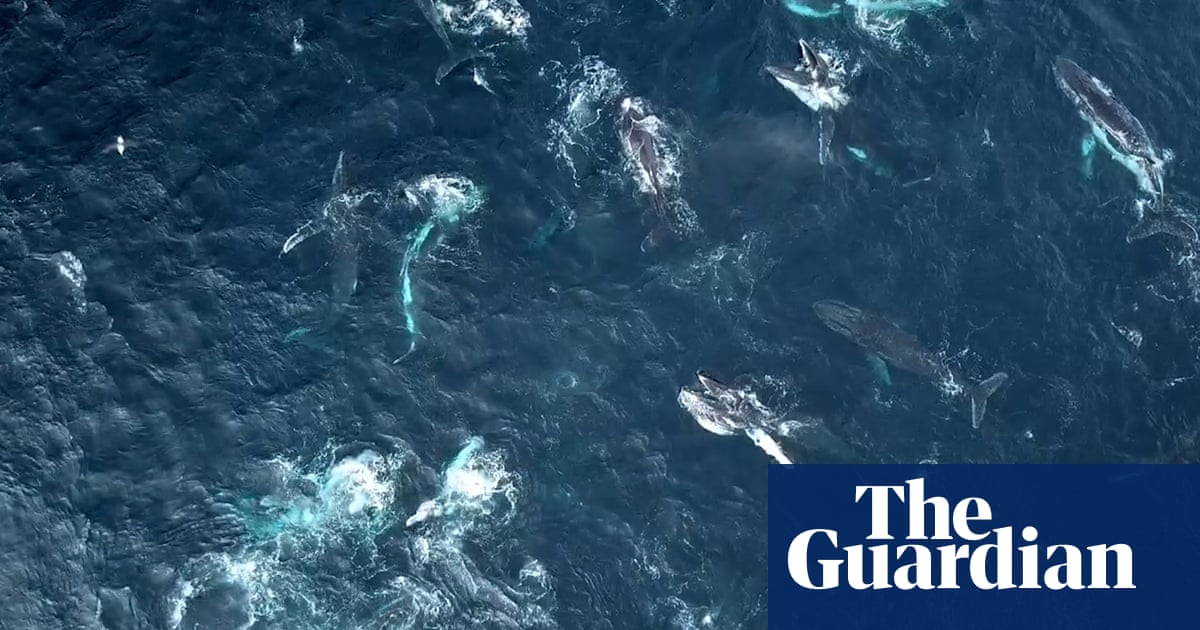