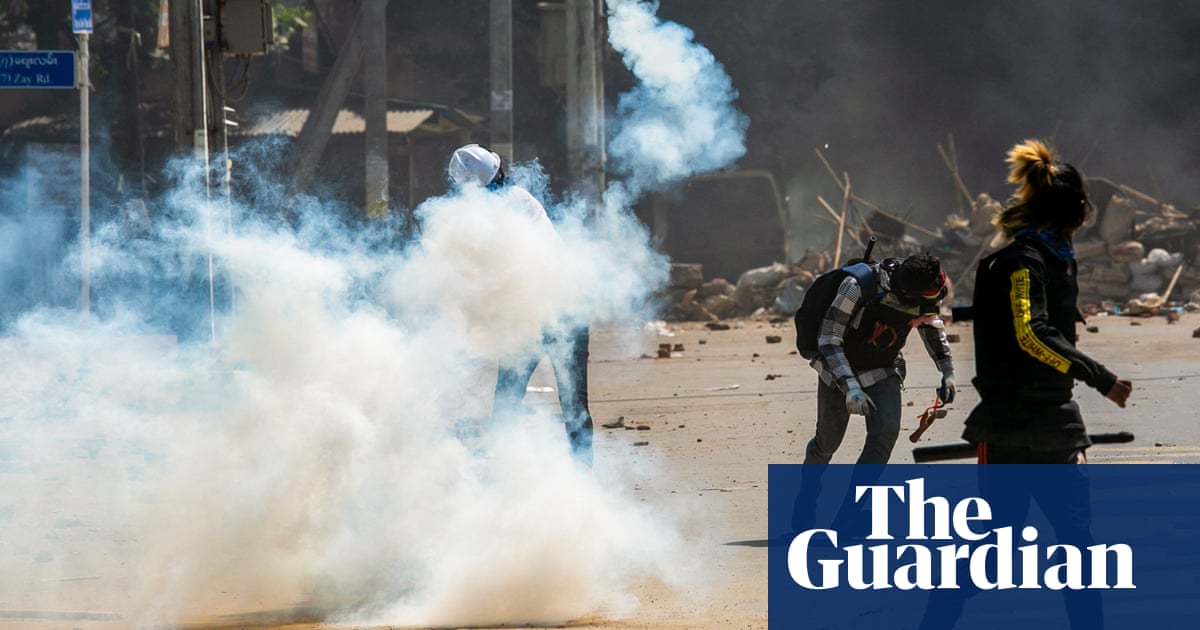 College instructors are all too familiar with the frantic, sometimes implausible excuses that students offer to get out of taking an exam.

But a university in Canada has been forced to take action after a professor threatened to fail a student who requested an extension because they were in Myanmar, where the military government was shutting down the country’s internet.

Screenshots of correspondence between the student and a skeptical mathematics professor at York University have gone viral after the professor dismissed the student’s concerns over the deteriorating security situation.

Because of the pandemic, many international students at Canadian universities have returned to their home countries, taking courses and exams online.

On 1 February, the military seized control of the government in Myanmar, ousting democratically elected lawmakers and jailing dissidents.

In an email, the student explained that “total communications blackout” is expected in the country – and asks to take an exam at a later date.

“Even the internet came down with Covid-19?” the professor said.

“The internet did not come down with [Covid-19]. There was a military coup where I am living and almost 200 protesters have been shot [as of] now,” the student wrote. “The regime has decided to shut off all communications by tomorrow.”

The student then asked the instructor if they should be worried about missing the test.

“Of course you should. The next time you miss something, it’s over,” the professor responded. “By the way, your remarks (both related to this course and to your home country) made me wonder how you understand reality,” he continued. “People don’t get shot for just protesting, but for a lot deeper reasons.”

International human rights coups have documented Myanmar deadly crackdown since the military coup. Thousands have been arrested and at least 233 people have been killed, according to a tally by the Assistance Association for Political Prisoners activist group.

After the screenshots of the exchange were shared more than 8,000 times on social media, York University said in a statement that the correspondence did not reflect the schools values.

“While employment matters are confidential, we can confirm that appropriate actions were immediately initiated upon learning of the exchange,” the school also said.

The instructor did not respond to a request for comment, but the school says it was able to reach the student and accommodate the request for an extension.

New CCTV footage showing the last known images of a student nurse who went missing last month has been released by police. Owami Davies was last seen about 12.30pm on Derby Road in West Croydon, south London, on 7 Jul... 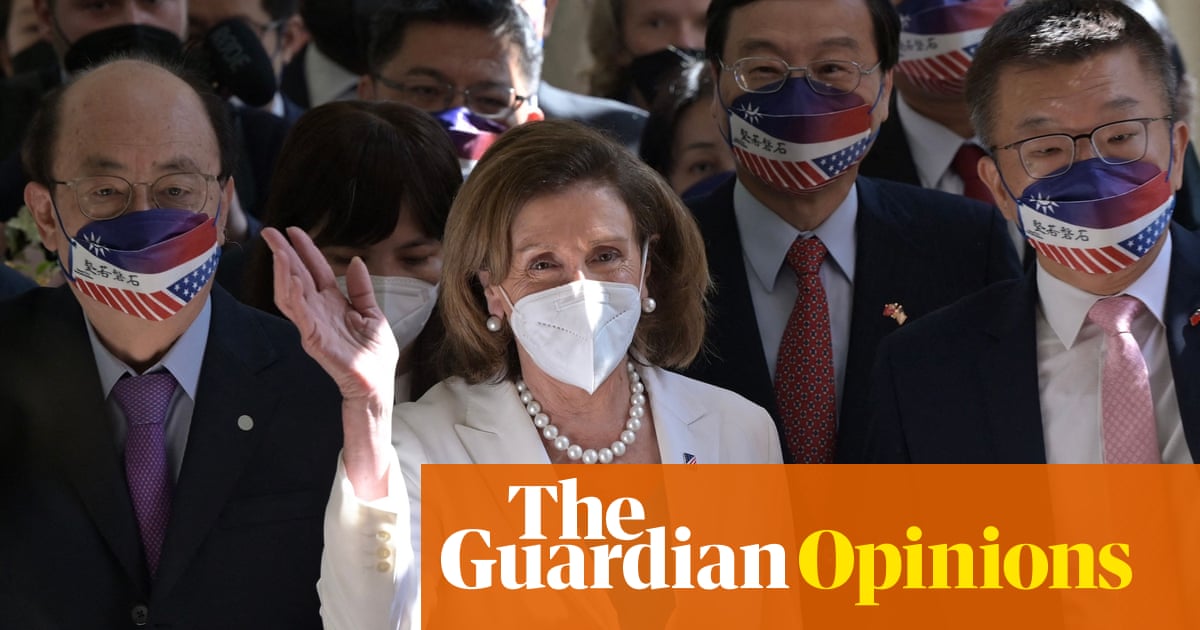 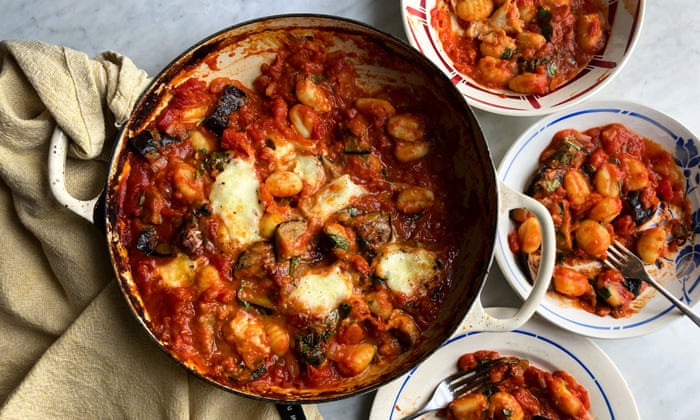