Two white Canadian men followed and then shot dead two Indigenous hunters because they believed they were thieves, prosecutors have told a court at the start of a murder trial in Alberta.

Roger Bilodeau, 58, and his son Anthony Bilodeau, 33, have both pleaded not guilty to second-degree murder over the deaths of Jacob Sansom and his uncle, Maurice Cardinal in March 2020.

The bodies of Sansom, 39, and Cardinal, 57, were found early on 28 March beside Sansom’s pickup truck on a country road near Glendon, a farming town 160 miles north-east of Edmonton.

Sansom had recently lost his job as a mechanic and worked as a volunteer firefighter. Cardinal was a keen hunter and outdoorsman. Both were Métis – a distinct group that traces lineage to both Indigenous nations and European settlers – and had permission to hunt the area out of season.

The killing of the men, who were returning from a successful moose hunting trip to help provide food for family members, shocked the region.

Prosecutors told an Edmonton jury on Monday that the two Bilodeaus followed the two hunters, assuming the men were thieves. Roger Bilodeau believed the hunters’ truck resembled a vehicle that had been on his property earlier that day.

As he followed the truck, Bilodeau called his son and asked him to follow behind and to bring a gun, said the Crown.

Roger Bilodeau and the hunters stopped their trucks along a country road near Glendon.

Anthony Bilodeau arrived moments later and prosecutors say he shot Sansom, then Cardinal. A postmortem concluded that Sansom was shot once in the chest and Cardinal was shot three times in his shoulder.

The Bilodeaus then drove away without notifying police or paramedics. The bodies of the two men – Sansom lying in the middle of the road and Cardinal in a ditch – were discovered early the next morning by a motorist.

“These were in no way justified killings,” said prosecutor Jordan Kerr, adding that the younger Bilodeau “freely made the decision to arm himself” and pursue the two men. Roger Bilodeau “clearly anticipated having a confrontation” and so “recruited” his son into bringing a weapon, Kerr said.

But a lawyer for the Bilodeaus say the men acted in self defence amid concerns over property crime in the area.

Lawyer Shawn Gerstel told the jury that the encounter on the rural road that night quickly escalated and that Sansom had smashed a window of Roger’s truck and punched him multiple times.

“[Roger] asked for a gun for protection because he didn’t know who he was dealing with,” said Gerstel. The defence said the collar of Roger’s shirt was torn half off and Sansom’s blood was found on three areas of Bilodeau’s shirt.

On Monday, Sansom’s brother James told the court that Jacob was trained as a martial artist and had the ability to de-escalate tense situations. 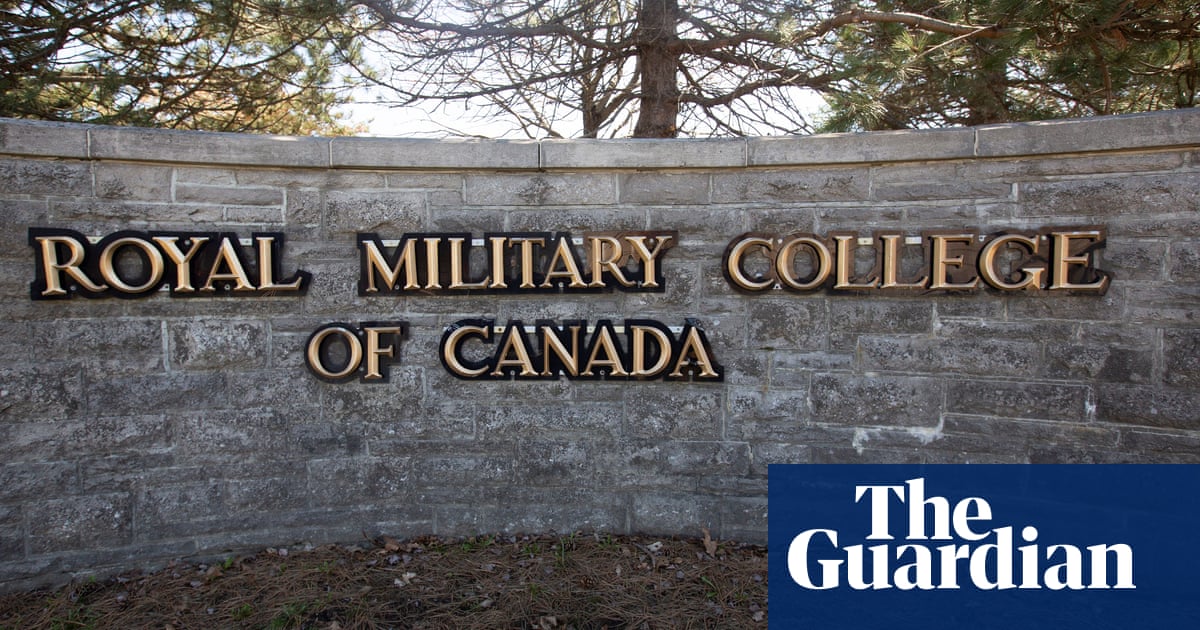 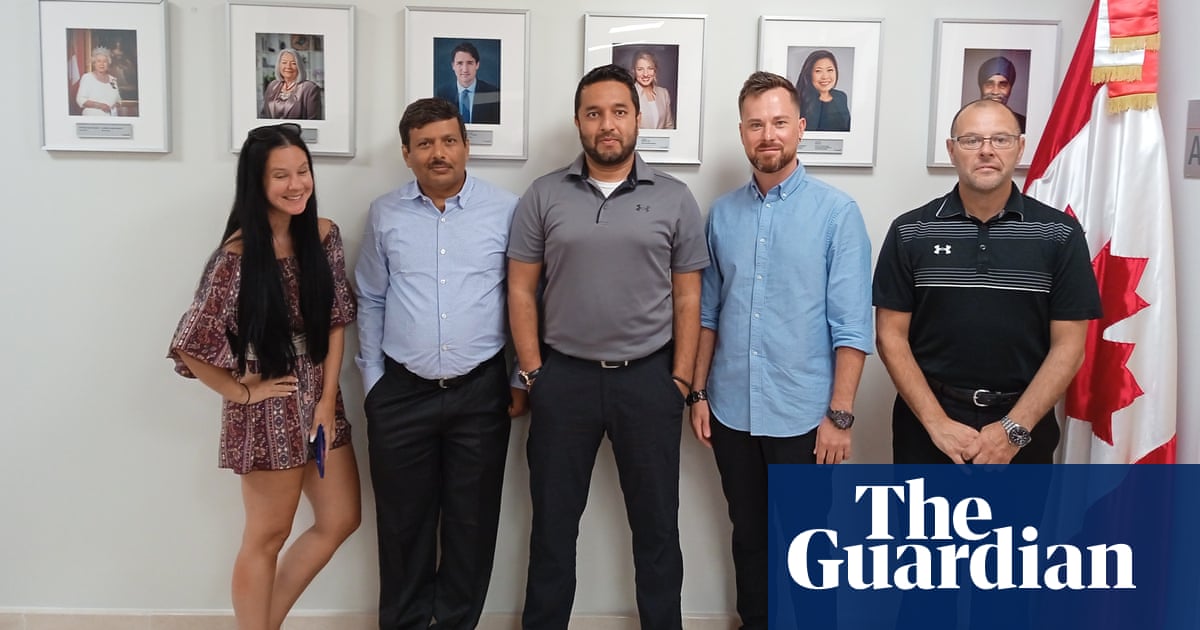 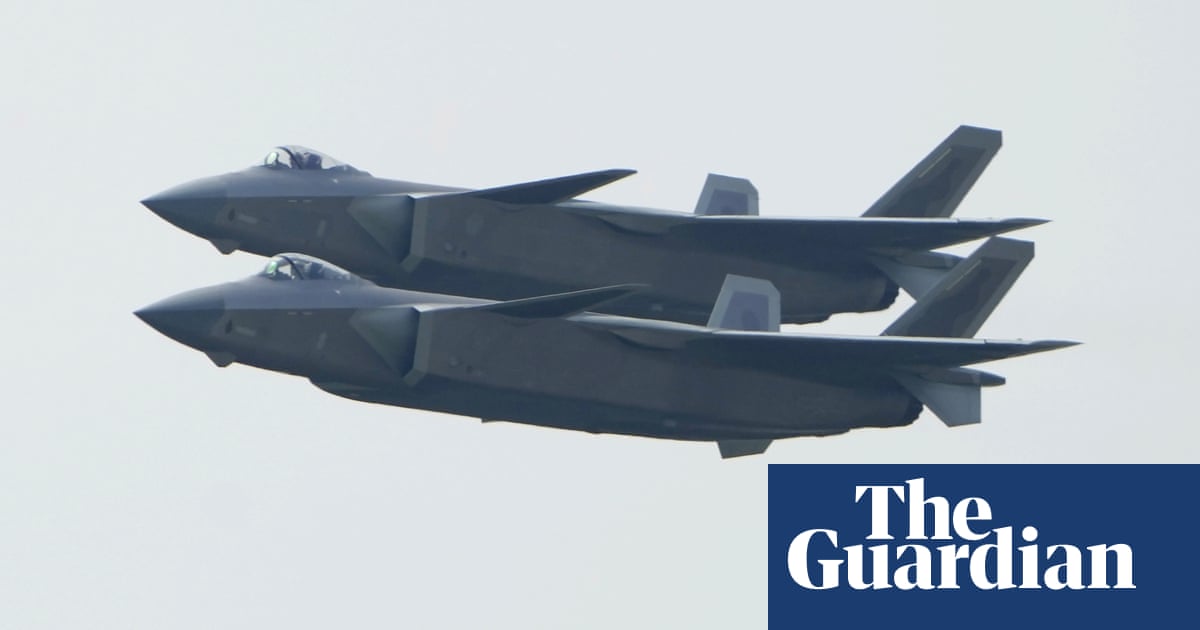 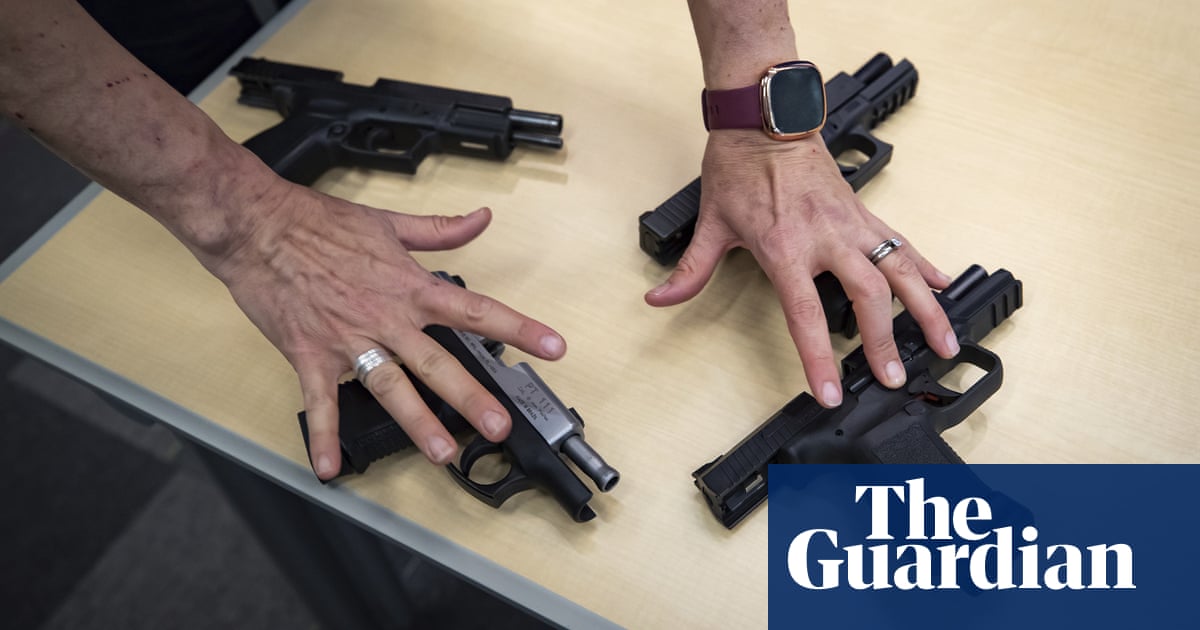 The Canadian government has introduced legislation that would put a freeze on importing, buying or selling handguns. “We are capping the number of handguns in this country,” said the prime minister, Justin Trudeau. Th...