A mass grave containing the remains of 215 Indigenous children has been discovered on the grounds of a former residential school in the interior of southern British Columbia.

The grim discovery at the former school near the town of Kamloops was announced late on Thursday by the Tk’emlups te Secwépemc people after the site was examined by a team using ground penetrating radar.

“We had a knowing in our community that we were able to verify. To our knowledge, these missing children are undocumented deaths,” said Rosanne Casimir, chief of the Tk’emlúps te Secwépemc, in a statement.

Some of the remains belong to children as young as three years old, but the causes and timing of their deaths is not yet known. “At this time we have more questions than answers,” said Casimir.

The Kamloops Indian residential school was established in 1890 under the leadership of the Roman Catholic church, and closed in 1978.

It was part of a cross-Canada network of residential schools created to forcibly assimilate Indigenous children by removing them from their homes and communities, and forbidding them from speaking their native languages or performing cultural practices. 물리적 인, emotional and sexual abuse were rampant within these institutions, as was forced labour.

적어도 150,000 children attended such schools in what a historic 2015 Truth and Reconciliation Commission described as a “culture of genocide” targeting Canada’s Indigenous people.

In documents submitted to the commission, former Kamloops attendees described the harsh conditions of the school, which did not receive enough per-capita funding from the government to pay for its costs.

George Manuel, who attended in the 1920s, 말했다: “Every Indian student smelled of hunger.” The school was described as being cold in winter and unsanitary.

The same documents mention that students were exposed to outbreaks of measles, tuberculosis, influenza and other contagious diseases, and many died.

안에 1935 report on a death from measles at the school, an agent noted that “the sleeping accommodation for 285 pupils in the school consists of five dormitories, which are crowded. During an epidemic it is impossible to properly isolate the patients and contacts.”

Violence against the Kamloops residential school students continued until its closure. The TRC recounted that in the 1960s, the school principal at Kamloops advocated for putting older boys who got into fights into a boxing ring. “Put them in the ring with gloves and supervise a boxing match until both boys are too tired to care any more.”

Indigenous communities have long believed mass graves of residential school students existed, and proving it has been a decades-long process. “It matters because the story of secret residential-school mass graves is an urban legend,” said a column in British Columbia news outlet TheTyee.ca.

The TRC has calculated at least 3,201 residential school deaths, although the true total may never be known due to unaccounted deaths and destroyed files. 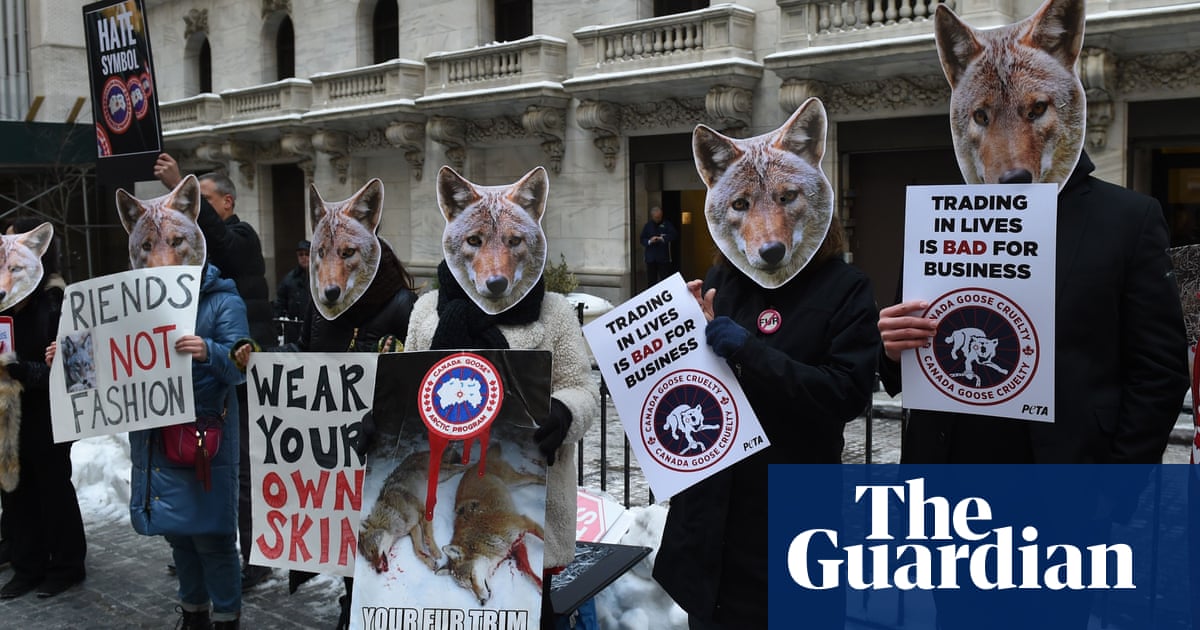